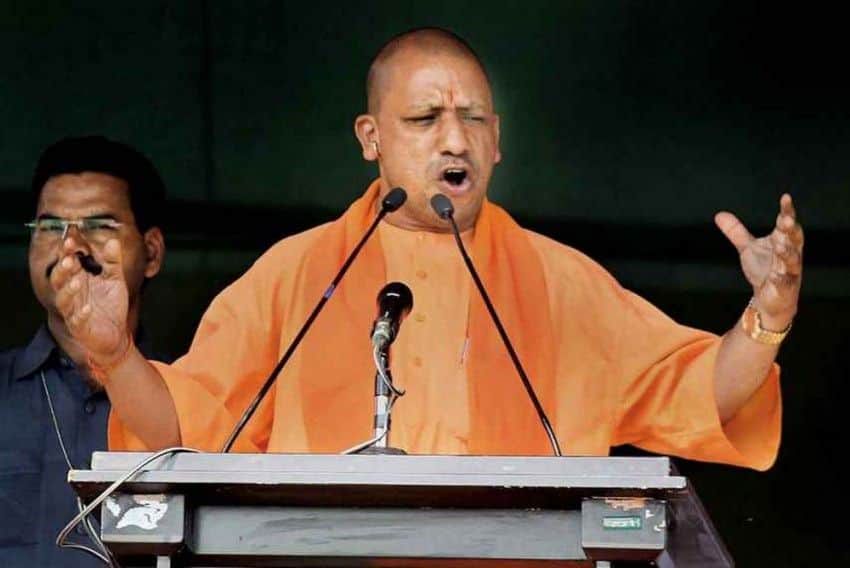 The authorities have already identified land in Gautam Buddh Nagar for the proposed project, which would be spread over "an area of 1,000-acre land in Sector 21,” Yamuna Expressway Industrial Development Authority (YEIDA) Officer on Special Duty Shailendra Bhatia told PTI. 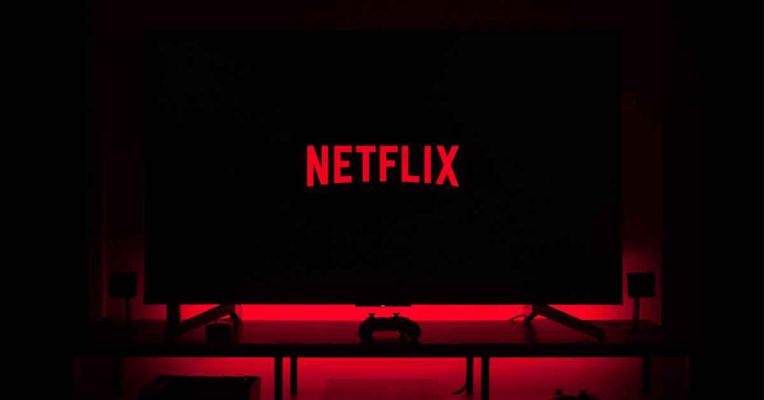 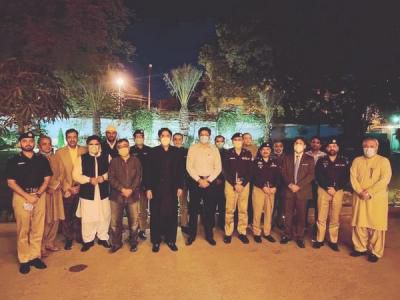 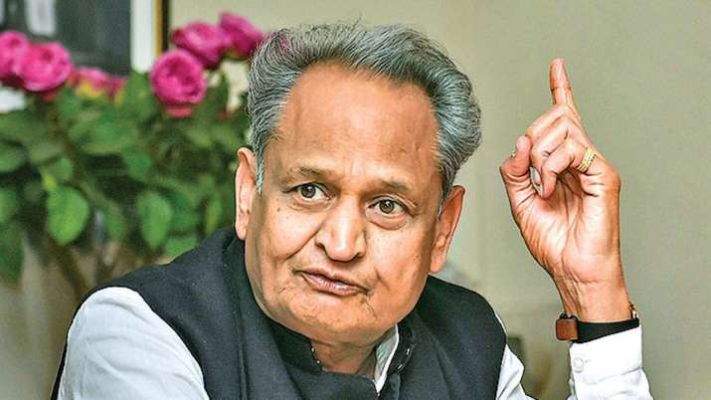 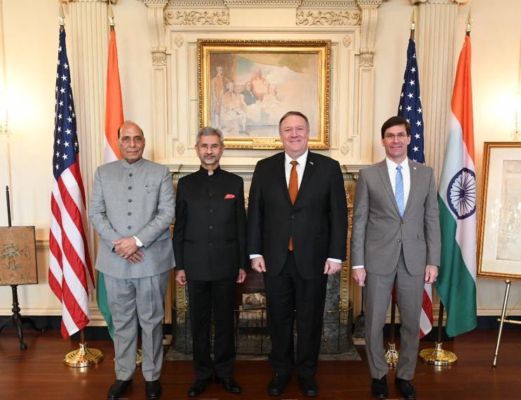 Mike Pompeo, US Defence Secretary Esper To Visit India Next Week For 2+2 Talks 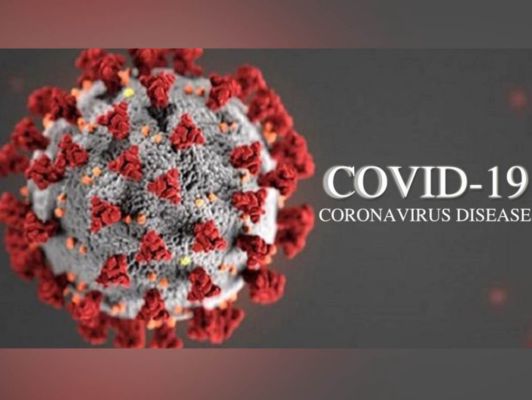 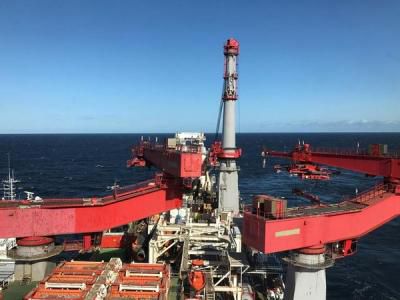 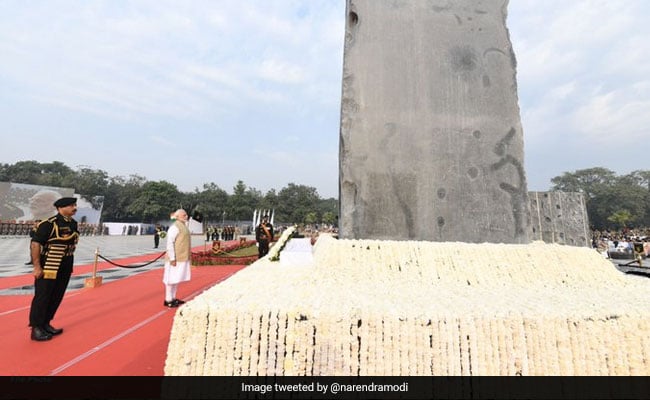 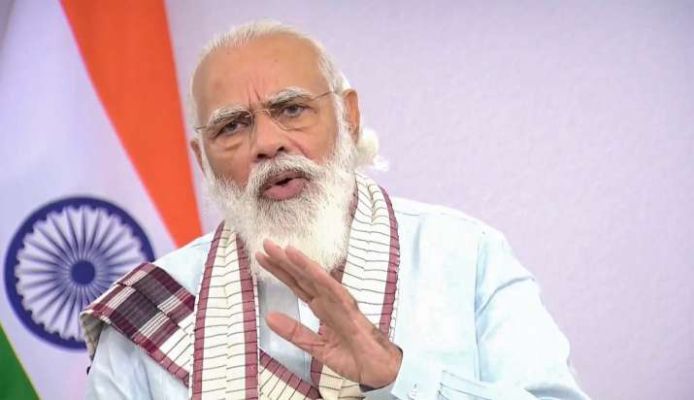 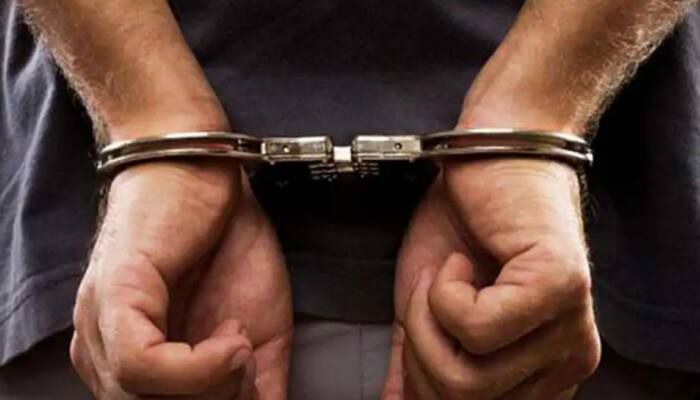 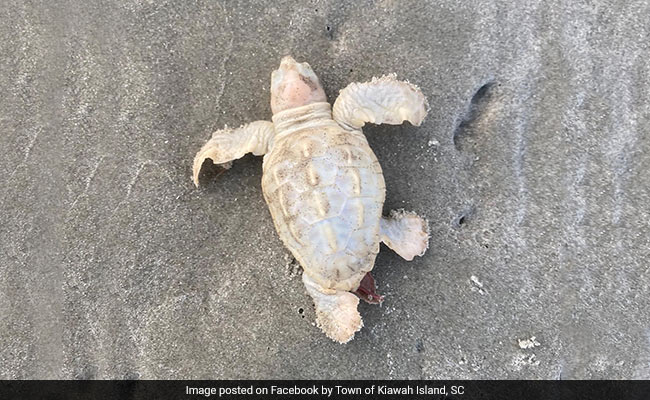 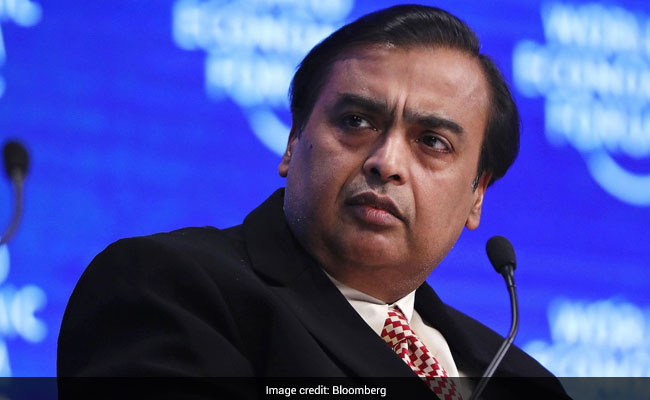 Amazon Great India Festival Sale 2020: From Apple to Samsung, 5 best deals on smart wearables you can not afford to miss 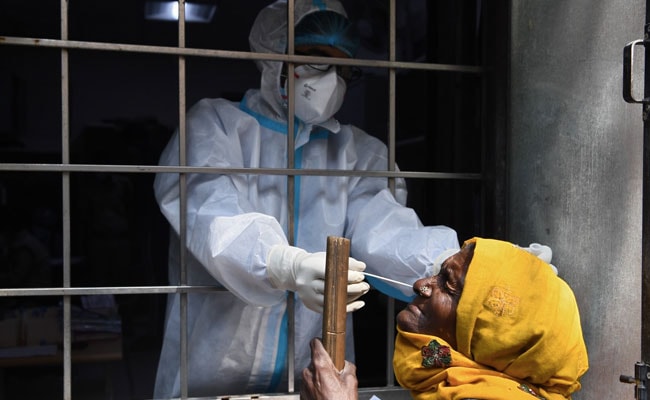 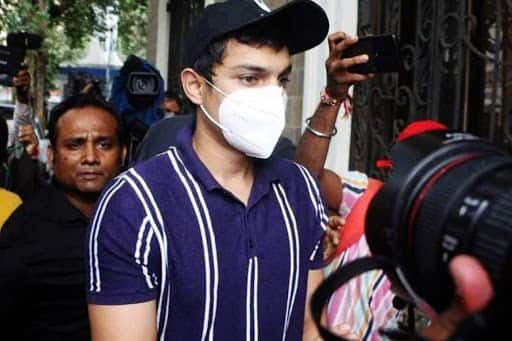 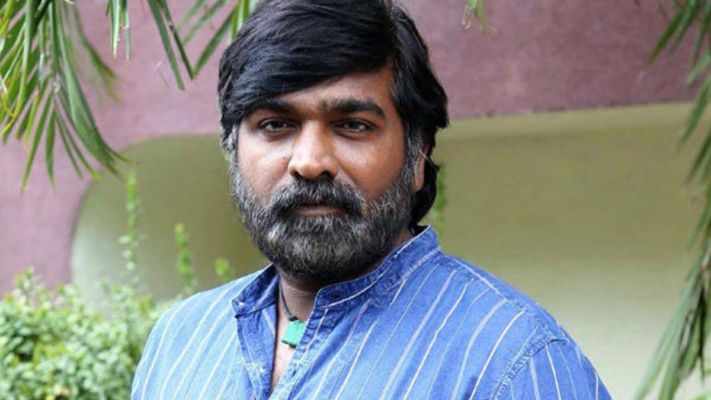 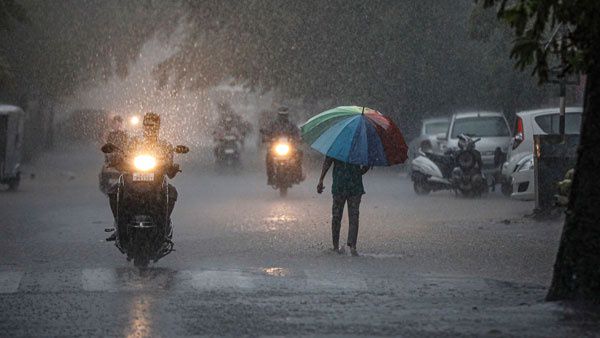