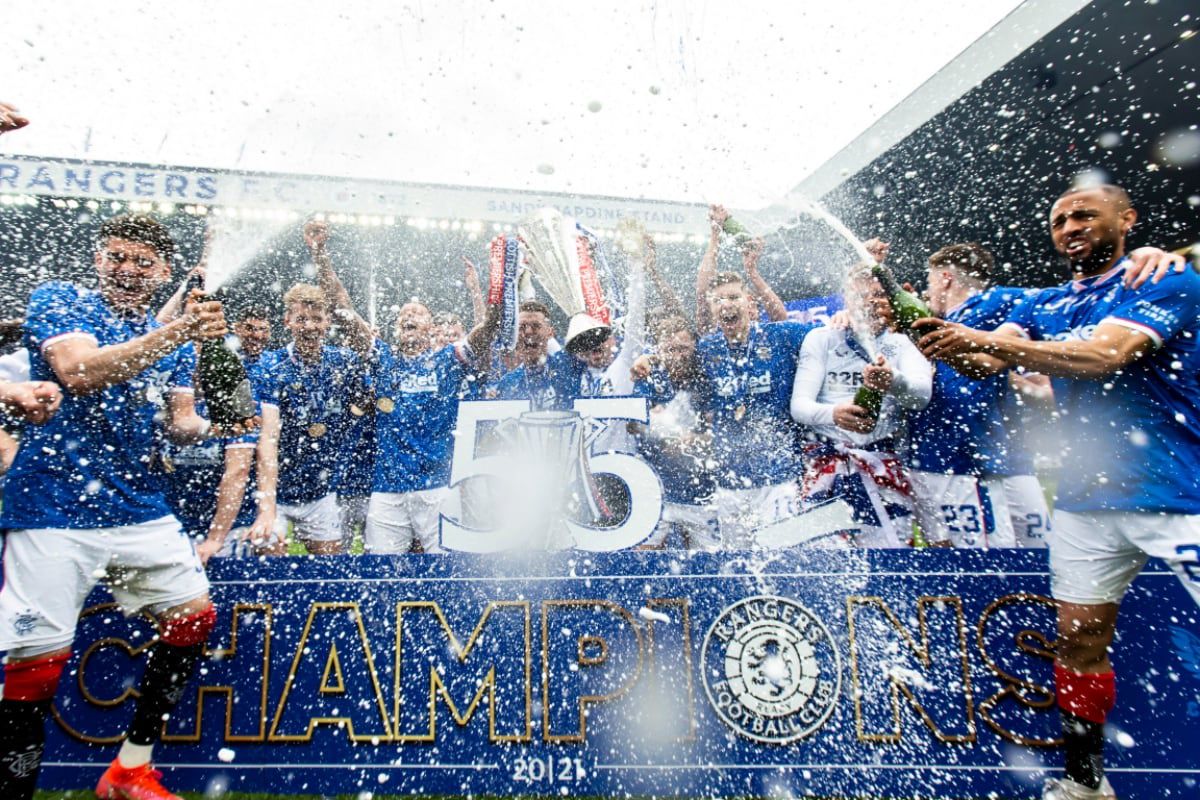 Rangers crushed Aberdeen 4-0 to put the seal on their unbeaten Scottish Premiership title-winning campaign on Saturday. Steven Gerrard's side had already been confirmed as champions several weeks ago, but were determined to finish the season without a league defeat.

Aberdeen never threatened to spoil the party as Kemar Roofe scored twice for Rangers after Joe Lewis's early own goal. 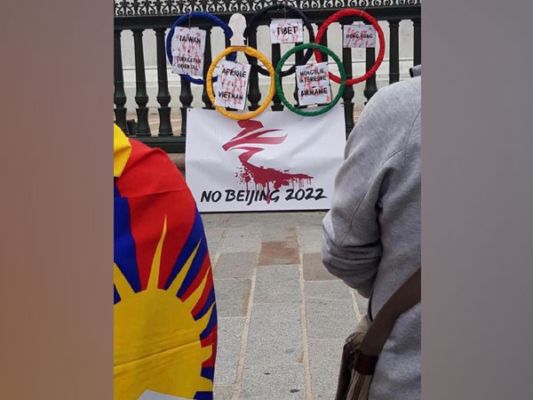