Lalu Yadav allegedly said "we're going to topple this government. You'll be made a minister later".

A case was filed against Rashtriya Janata Dal's jailed president Lalu Yadav in Patna today by the BJP MLA who he had allegedly called while in custody and offered a ministerial berth in exchange for helping the opposition in defeating the NDAs candidate for assembly Speaker's post.

Former Bihar Deputy Chief Minister Sushil Kumar Modi, who had flagged the alleged telephone call on his Twitter handle on Tuesday night, shared the information along with the contents of the FIR lodged by Lalan Kumar Paswan, on the social media.

According to the information shared by Sushil Modi, the Pirpainti MLA has lodged his FIR at the vigilance police station under the Prevention of Corruption Act and relevant sections of the Indian Penal Code.

Lalu Yadav is currently in jail in Ranchi, serving sentences in a number of fodder scam cases. 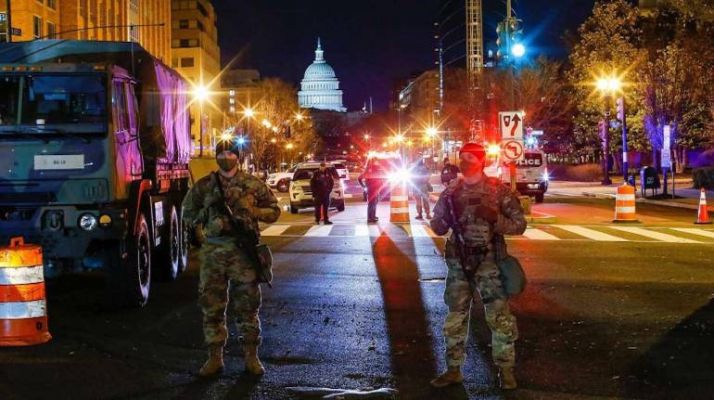 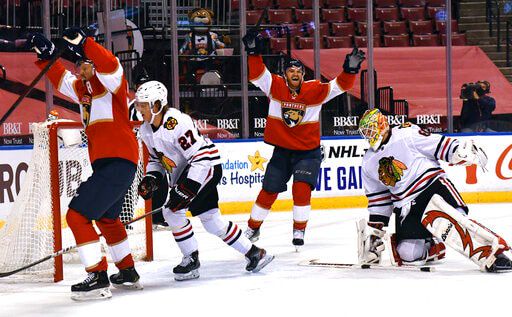 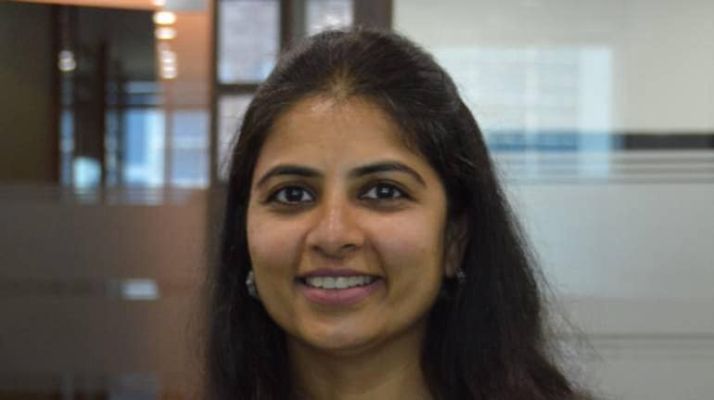 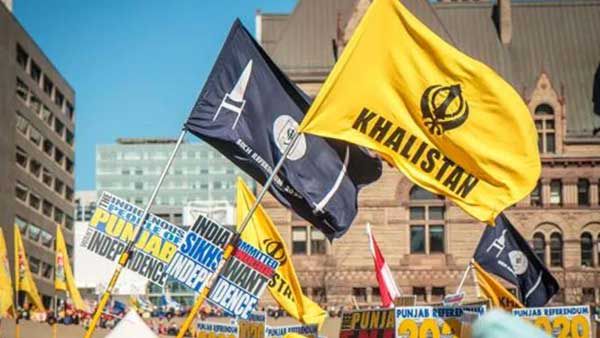 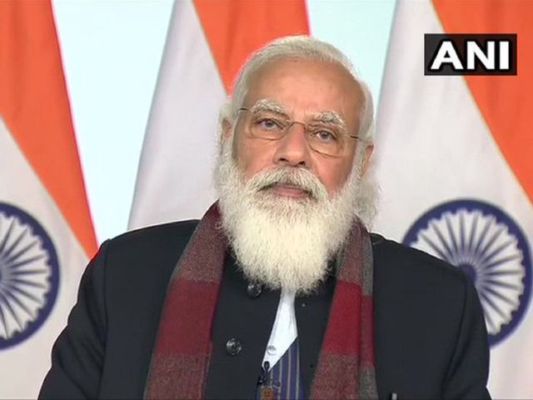 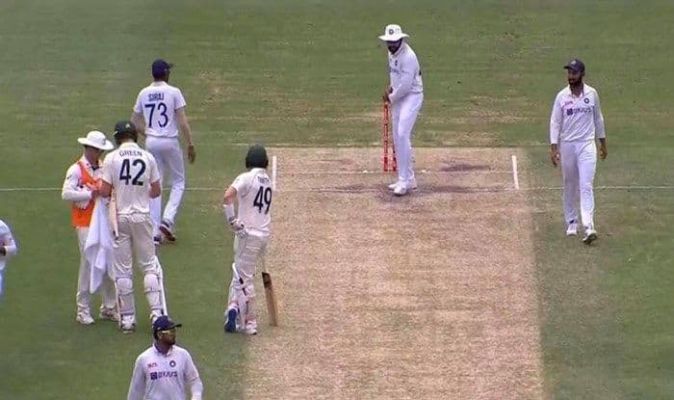 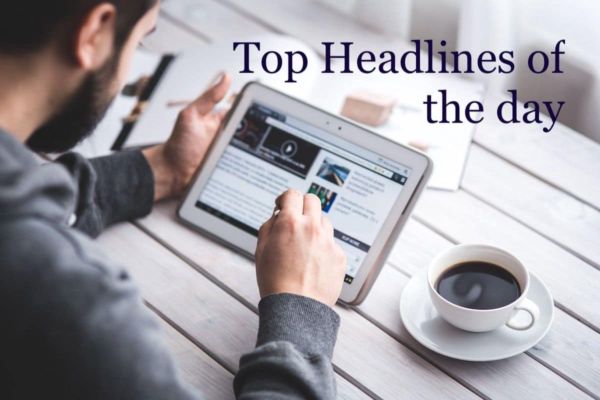 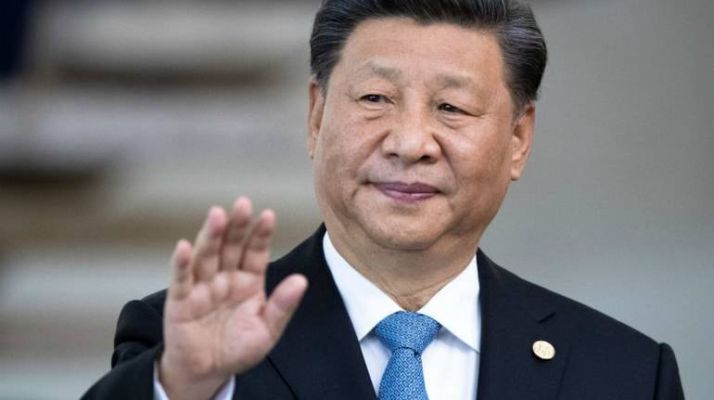 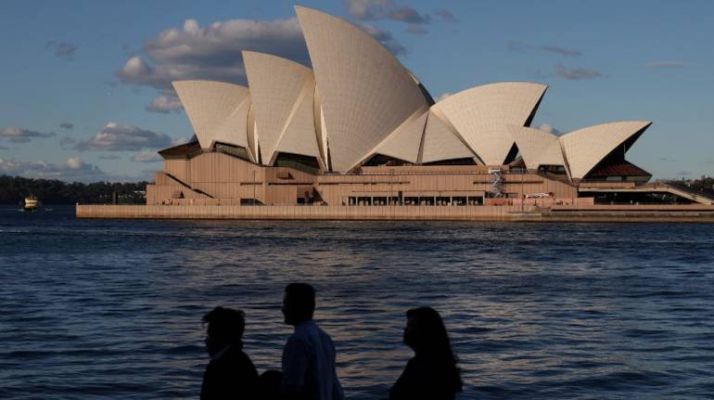 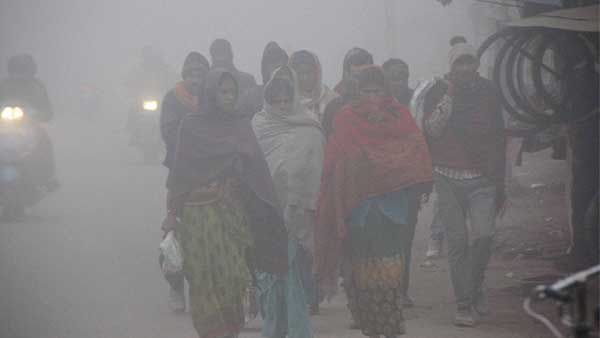 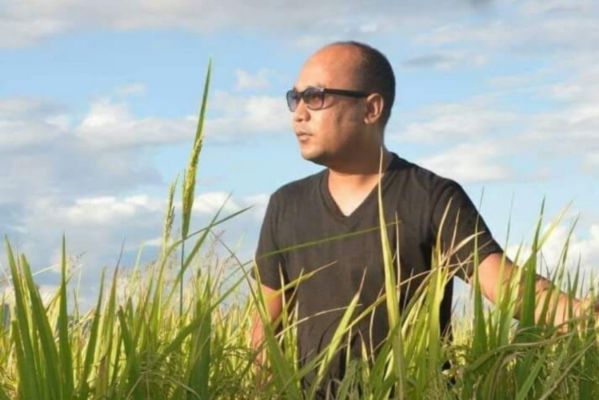 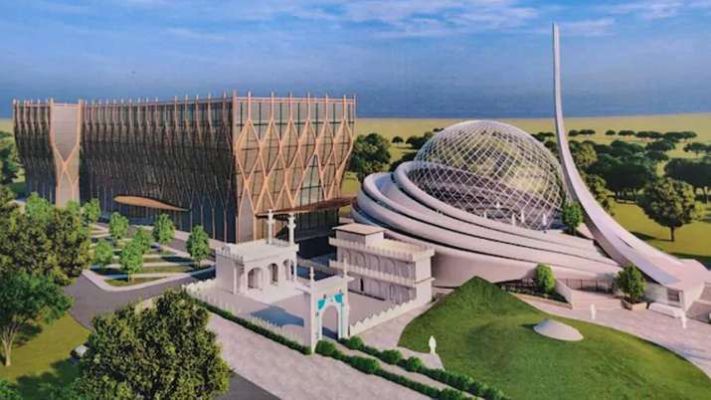 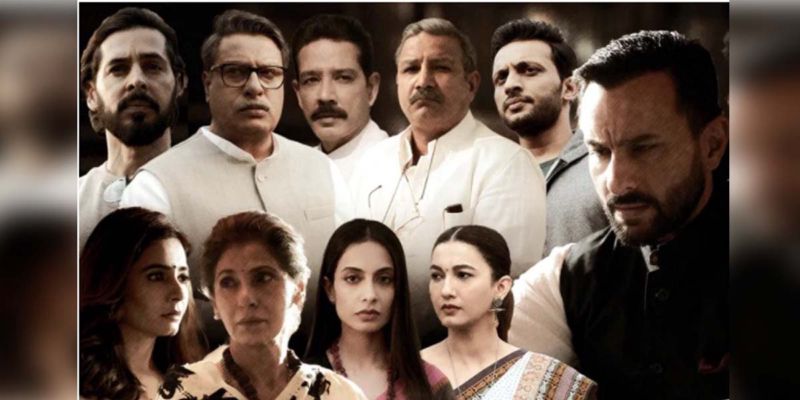 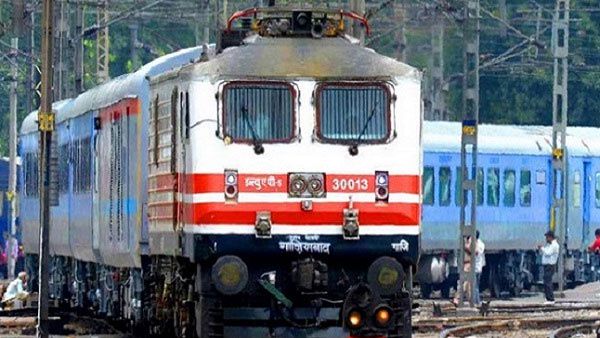 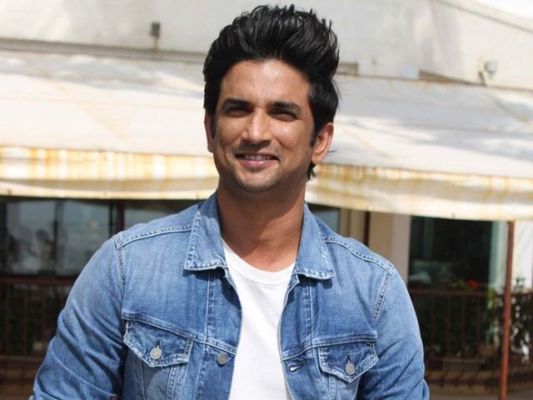 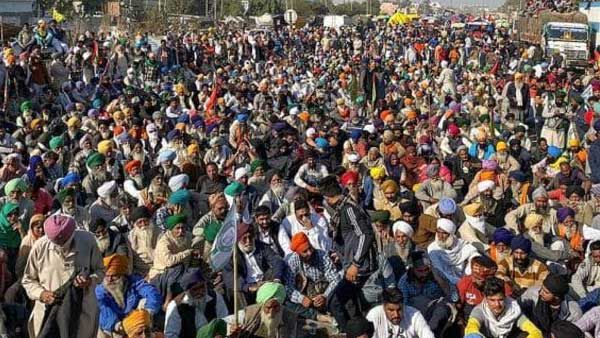 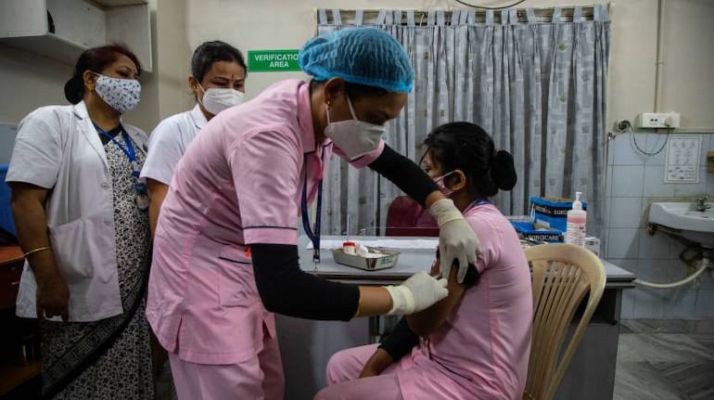 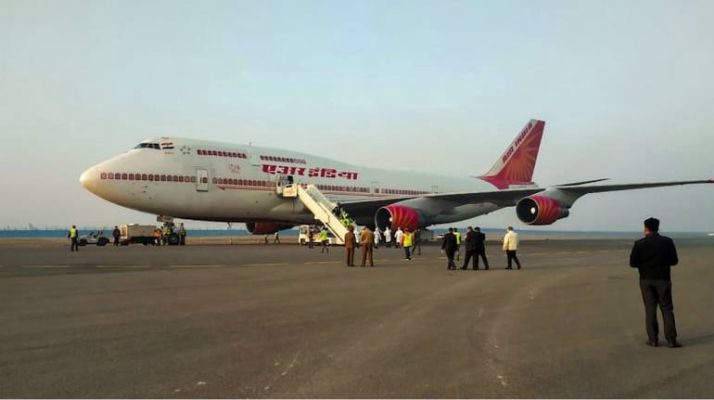 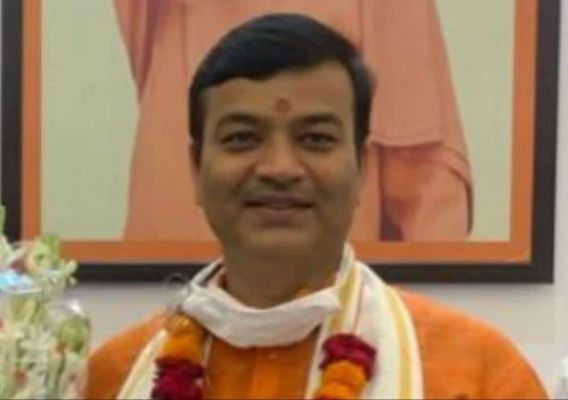