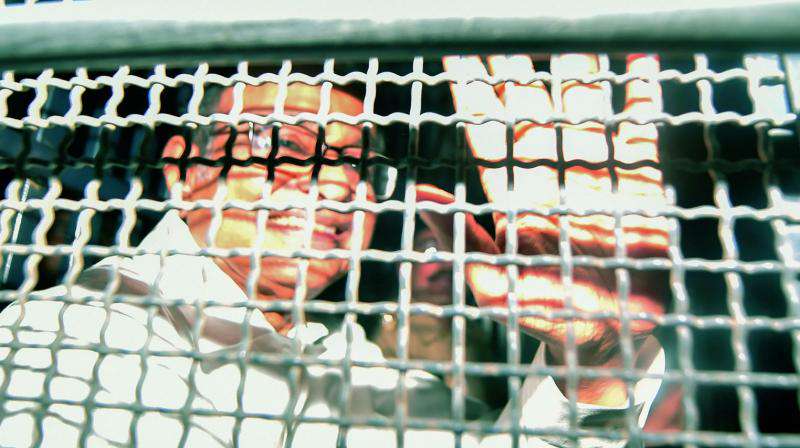 In his bail plea, Chidambaram challenged his judicial custody, terming his arrest "illegal". He has sought bail on the grounds that no other accused in the INX Media case has been arrested. Chidambaram also said in his bail plea that he had already been interrogated and hence there was no rationale in arresting him.

Dear India, Can We Change Our Status From 'Poor' to 'Empowered'?

Kajol reveals what she likes the most about Ajay Devgn

Fact-check: Has the RBI really asked banks to accept NPR letter as a KYC document?
Advt

Hafeez and Malik's experience will help me and team: Pakistan T20I captain Babar

Listen! A Senior Shiv Sainik calls up MNS leader to congratulate for their 'new stance'

GoAir Temporarily Suspends Some Flights Due to Delay in Aircraft, Engines Delivery

'Thank You Modi Ji for Emboldening Us,' Say Women of Shaheen Bagh

Data privacy must be seen as a human right, says Microsoft's Nadella