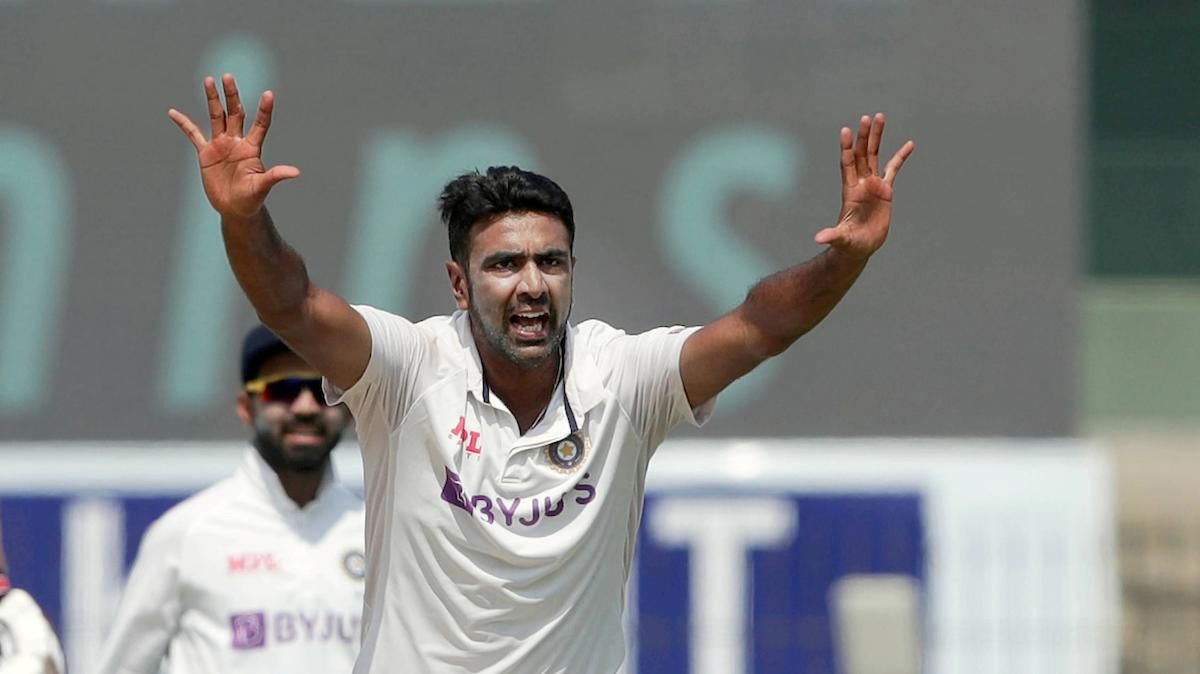 Wasim Jaffer took to his official Twitter handle to retweet the video in which Ashwin was responding to a British journalist's query on the Ahmedabad pitch and wrote "@ashwinravi99 taking English wickets both on and off the field. #INDvsENG."