A gang that allegedly was involved in cheating during an entrance exam for a court job using Bluetooth devices was busted by the Delhi Police. Ten people were arrested including, two government employees, officials said on Wednesday.

The accused candidates disclosed the name of the main accused and he was later nabbed after several raids at Sant Nagar in north Delhi's Burari, police said. 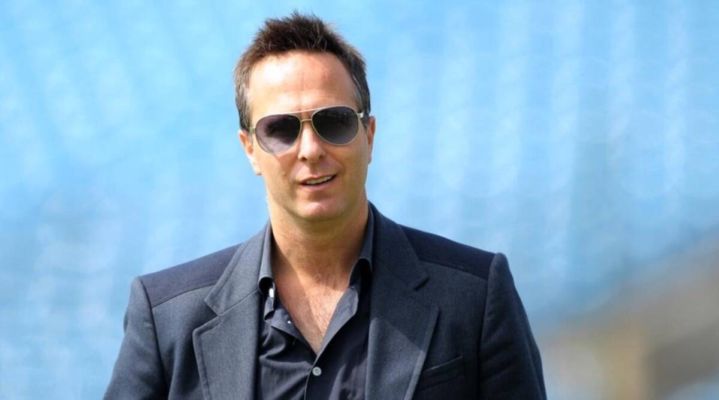 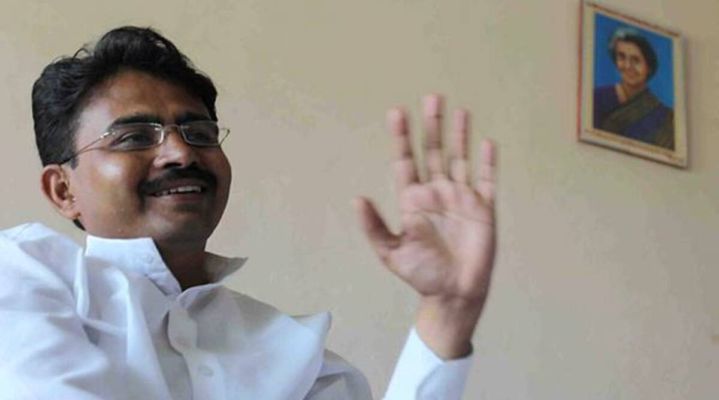