According to the police, the two accused had dumped the body into a canal.(Representational)

A 17-year-old girl was gang raped and murdered by her boyfriend and his accomplice because she had been refusing to meet him, the police in Uttar Pradesh's Barabanki district - just 30 km from capital Lucknow - said on Tuesday. The victim's family was opposed to their relationship, they added.

The victim had been missing for some days, the police said. On getting information about her relationship, the man was interrogated and he admitted to committing the crime, they said.

According to the police, the two accused had dumped the body into a canal.

"They threw her into the canal after raping her. We had informed the police that the body has been found in the canal after which they reached the spot," the victim's brother told reporters.

The accused have been arrested. A case of murder and gang rape has been registered against them.

In another incident, the police in UP's Hapur - around 45 km from Delhi - have registered a case against two people for allegedly raping a 14-year-old girl.

Active Covid cases shrink to 4.60% of total positive in India 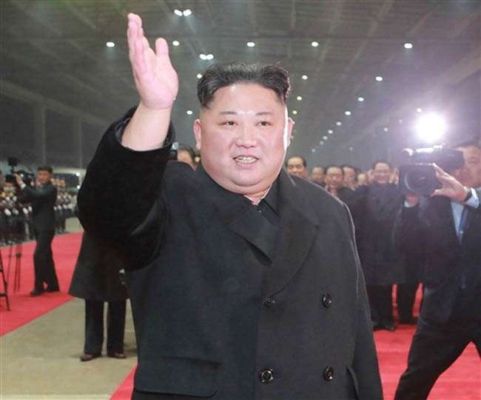 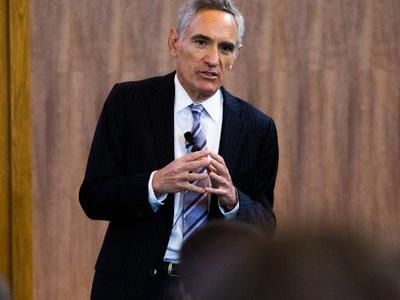 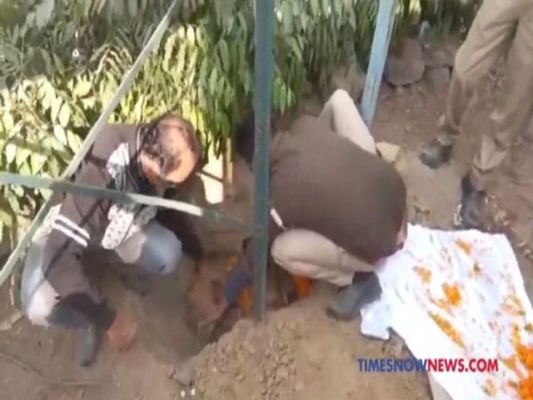 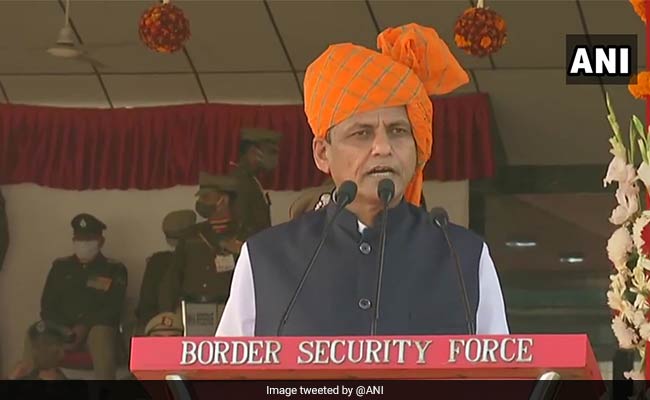 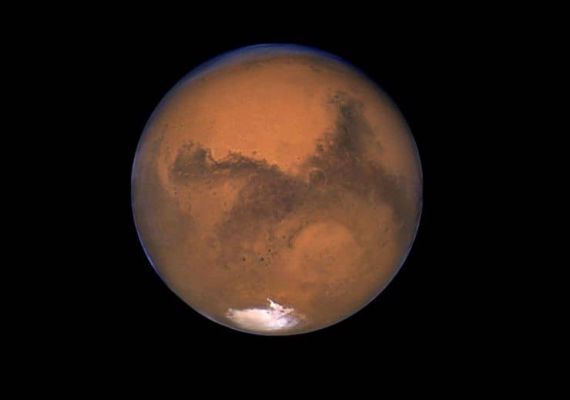 New System Developed by Team of Scientists Can Extract Oxygen, Fuel from Salty Water on Mars 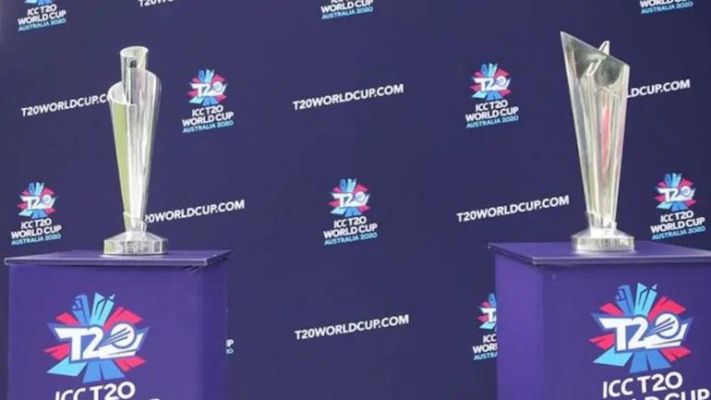 T20 World Cup 2021 can be shifted out of India due to high Covid-19 cases and moved to UAE: PCB CEO Wasim Khan 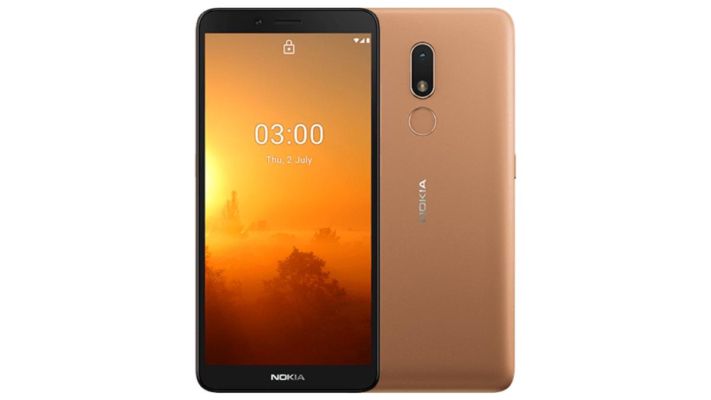 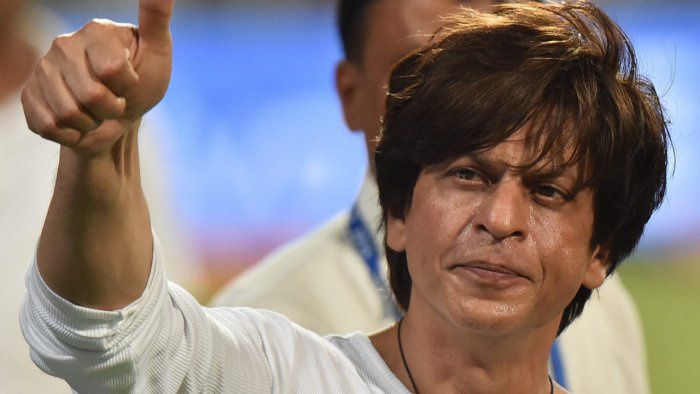 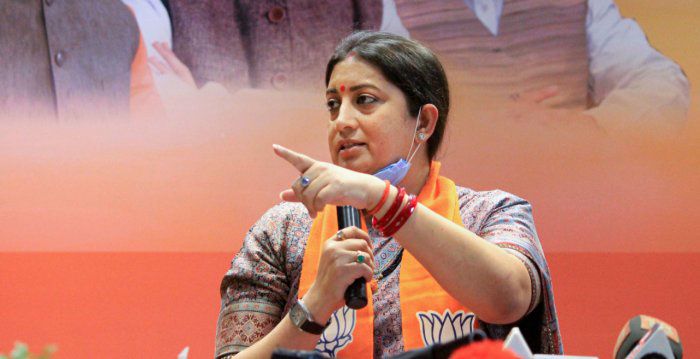 Agri reform tells world Indian industry seeks to grow but not at cost of farmers: Irani 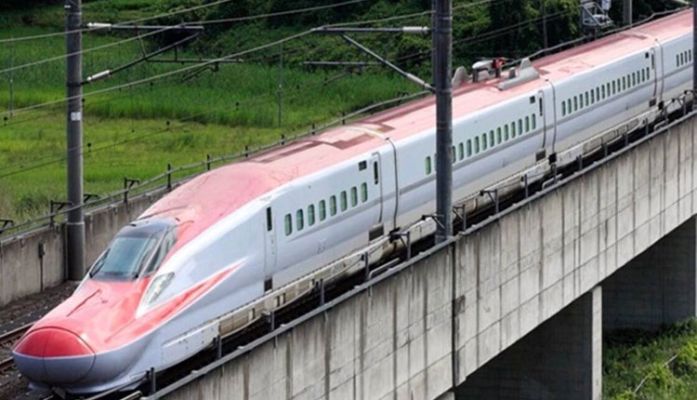 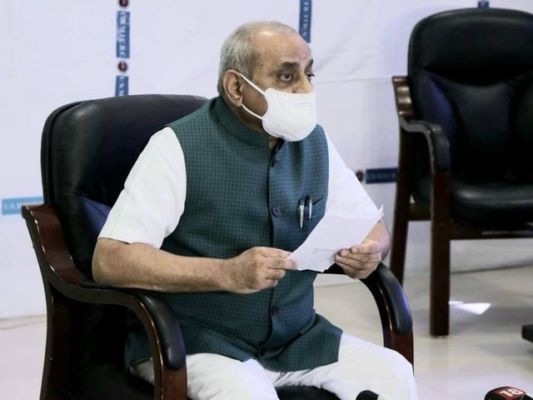 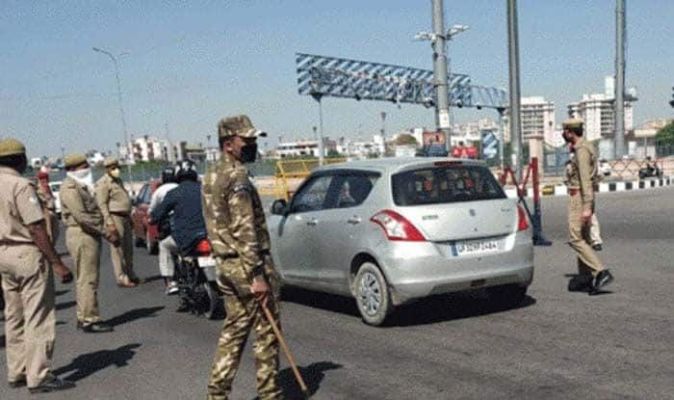 MHA Guidelines For December Are Here: What's Allowed And What's Not This Month
Advt