As evidence of China's intentions, Pompeo pointed to letter from a Chinese diplomat to a lawmaker (File)

US Secretary of State Mike Pompeo on Wednesday accused China of trying to foment unrest in the United States through its criticism of racism.

Pompeo, known for his hawkish views on China, went on the attack on Beijing in an unusual address to state lawmakers in Wisconsin, a crucial swing state in November's presidential election.

The Chinese Communist Party "thinks it can drown out American cries for accountability with shouts of racism," Pompeo told lawmakers from his Republican Party inside the state Capitol in Madison.

"The CCP wants to foment the kind of strife we've seen in Minneapolis, and Portland and Kenosha," he said, referring to three cities that have seen protests over racism and police brutality in recent months.

"That's disgusting. We can't let it happen," he said.

As evidence of China's intentions, Pompeo pointed to a letter from a Chinese diplomat to a lawmaker from Wisconsin. 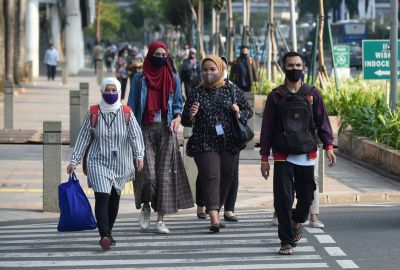 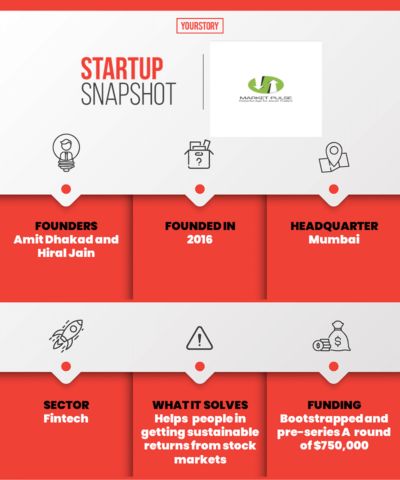 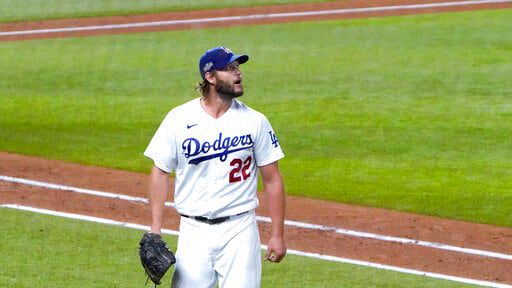 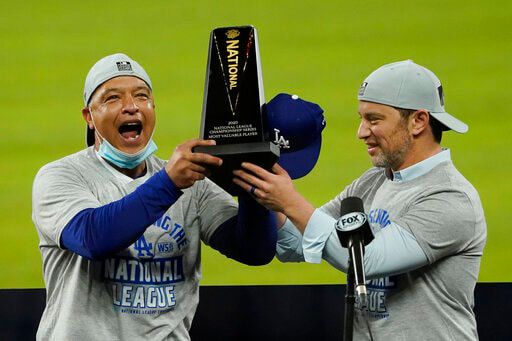 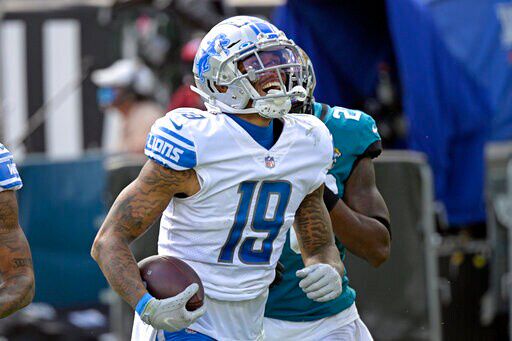 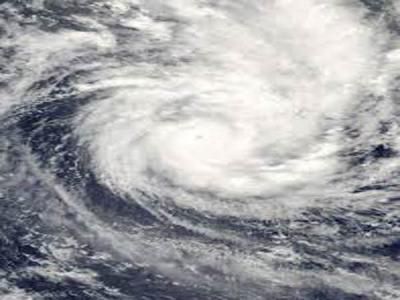 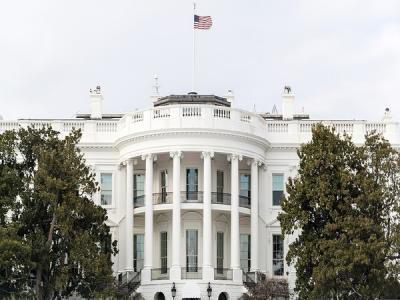 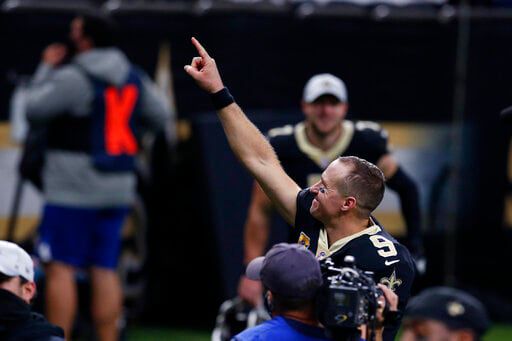 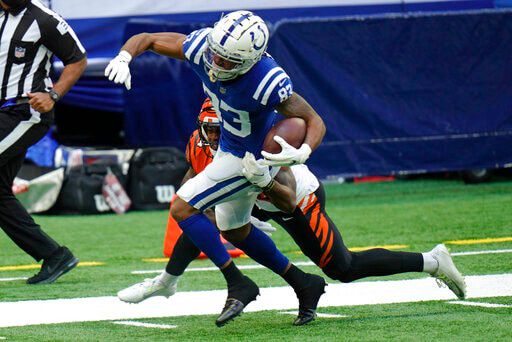 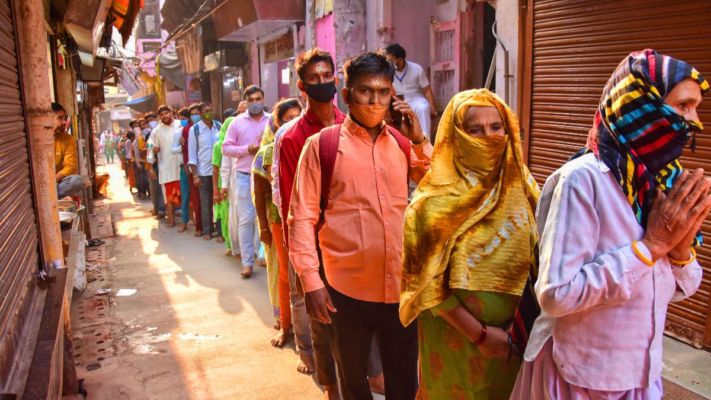 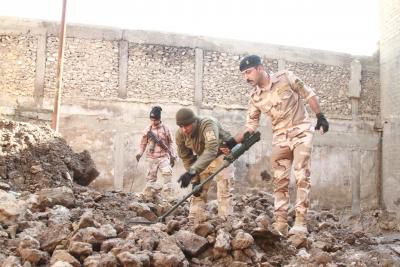 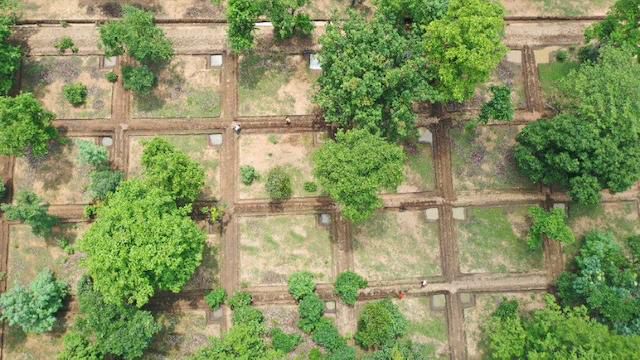 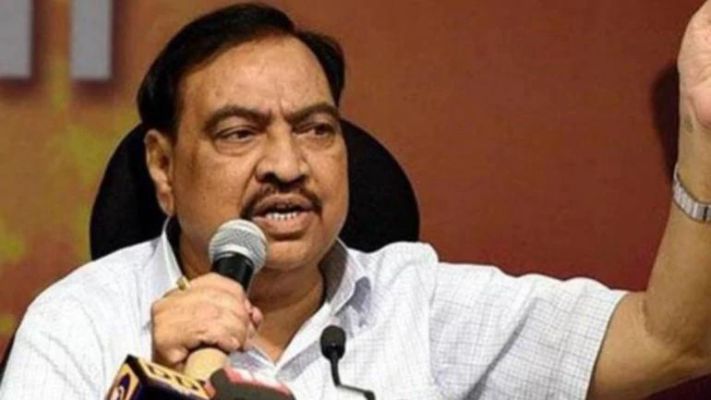