The source said the person arrested was a woman of Canadian citizenship. (Representational)

Authorities have arrested a person suspected of sending the deadly poison ricin in an envelope addressed to the White House but intercepted before it could be delivered there, a law enforcement source said on Sunday.

In response to a Reuters query seeking confirmation of media reports that a woman accused of mailing the ricin-tainted letter had been taken into custody at the U.S.-Canadian border, the FBI field office in Washington issued a statement saying: "An arrest was made of an individual allegedly responsible for sending a suspicious letter."

The statement added: "The investigation is ongoing."

The law enforcement source, familiar with the case but speaking on condition of anonymity, told Reuters the "suspicious letter" referred to in the FBI statement was the same as the envelope found to have contained ricin.

The source also said the person arrested was a woman of Canadian citizenship.

The Royal Canadian Mounted Police said on Saturday that it had received a request for assistance from the FBI in the investigation and that the suspicious letter in question appeared to have been sent from Canada. 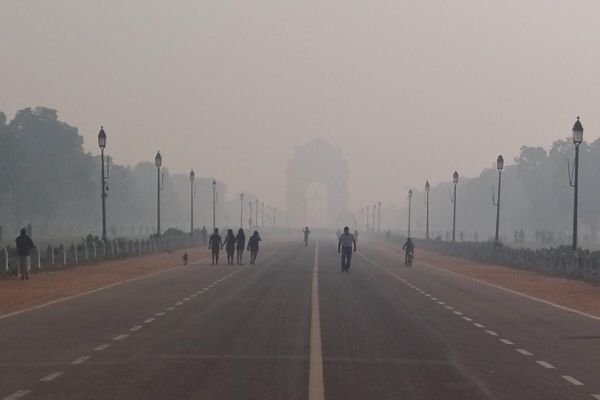 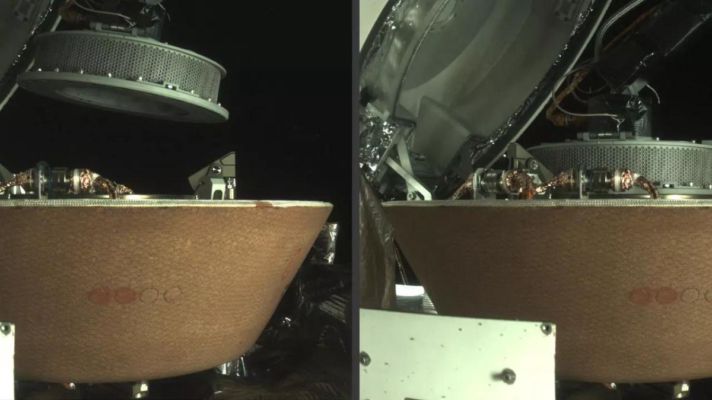 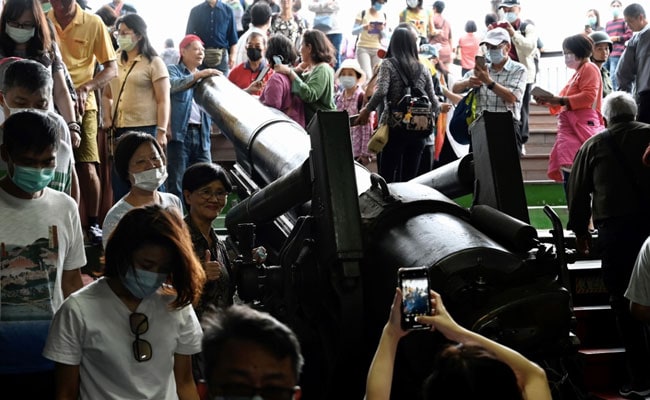 Push for police reform stutters ahead of US election 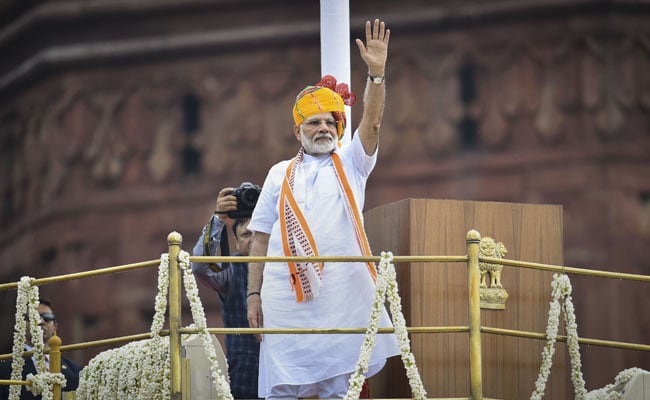 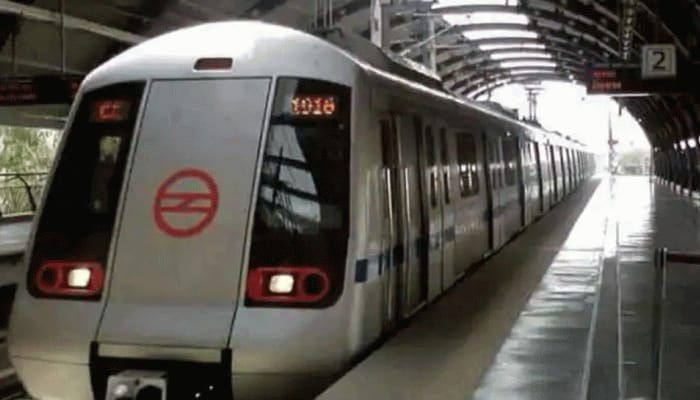 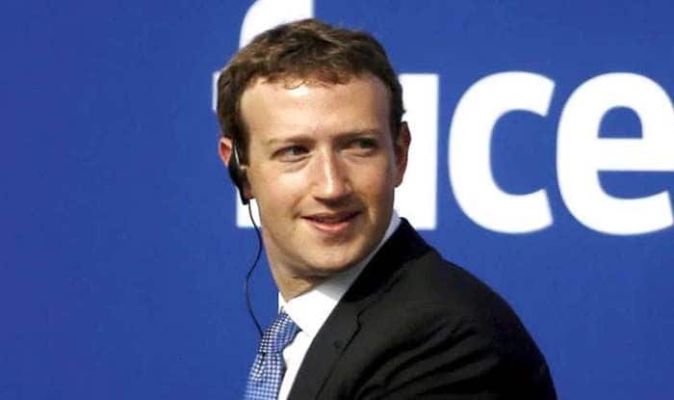 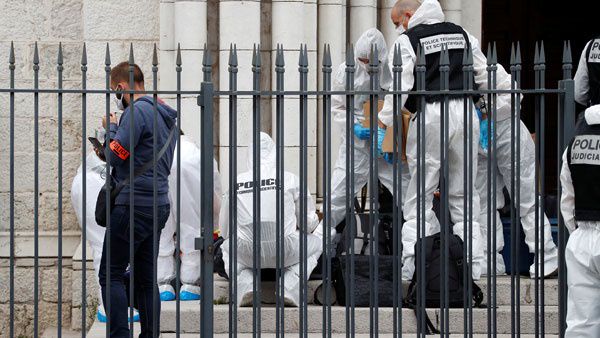 Nice attack: A list of all the terrorist strikes France has faced in last 5 years 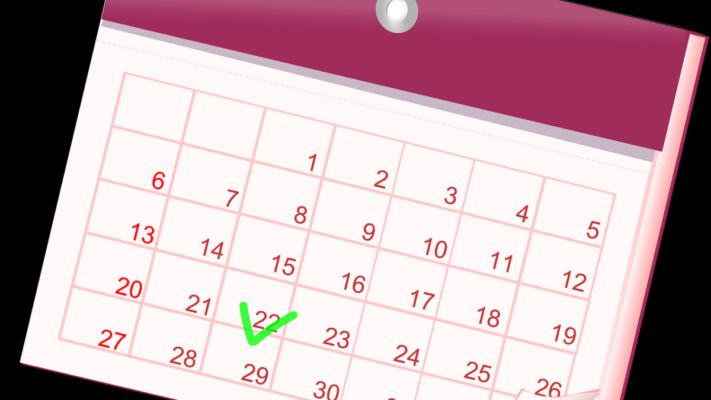 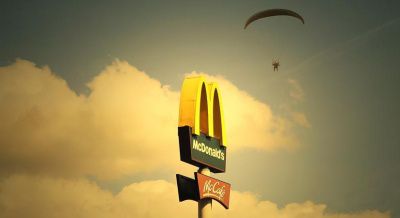 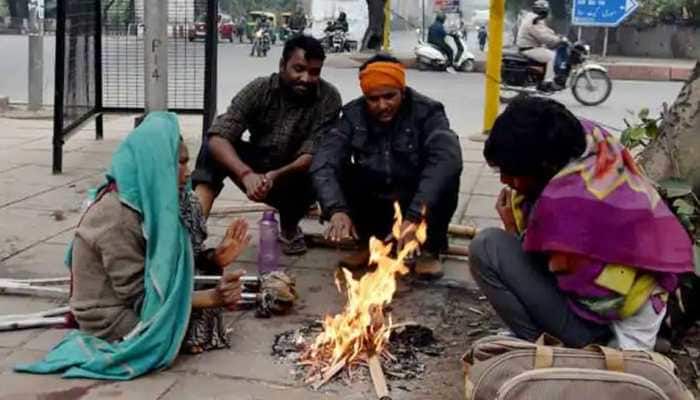 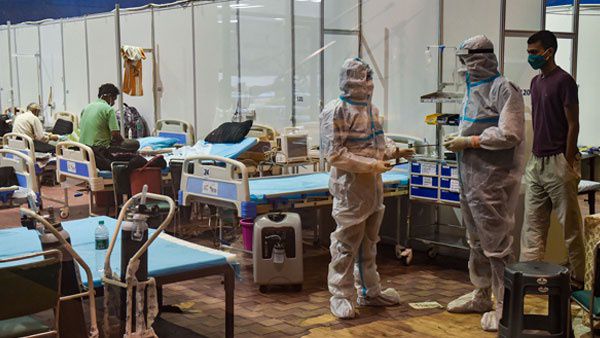 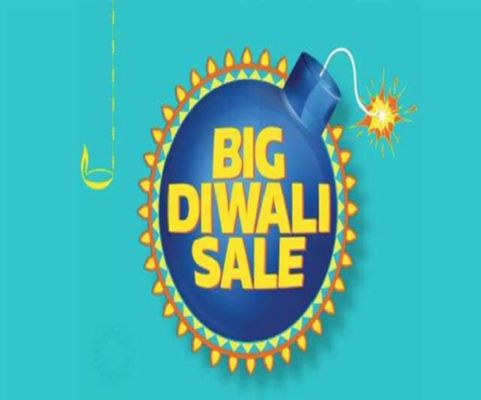 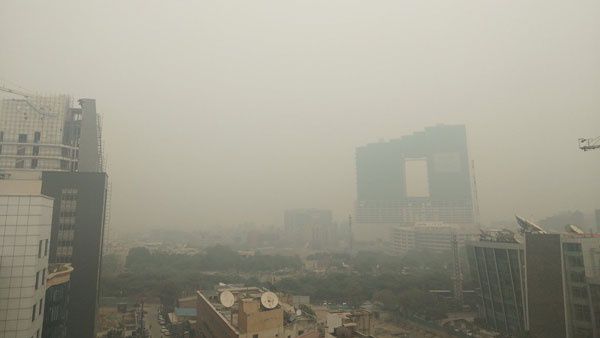 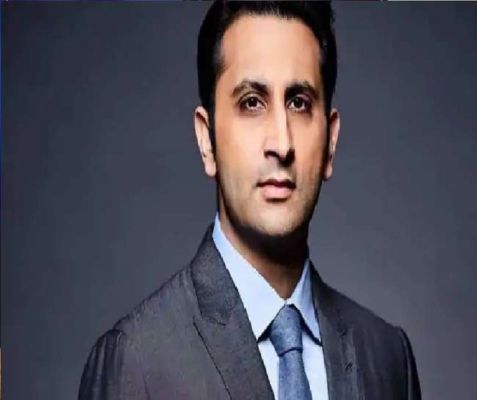 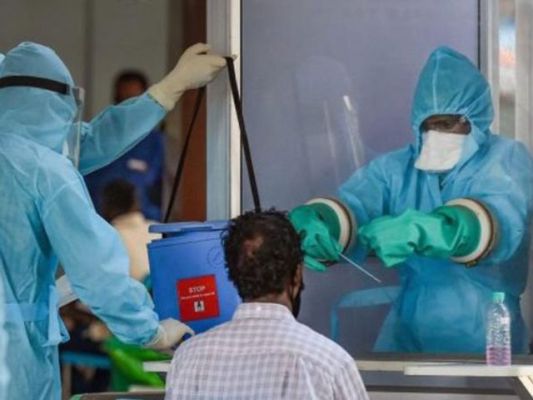 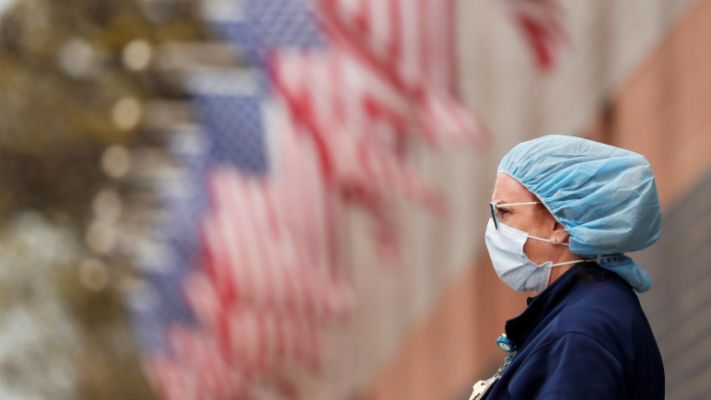