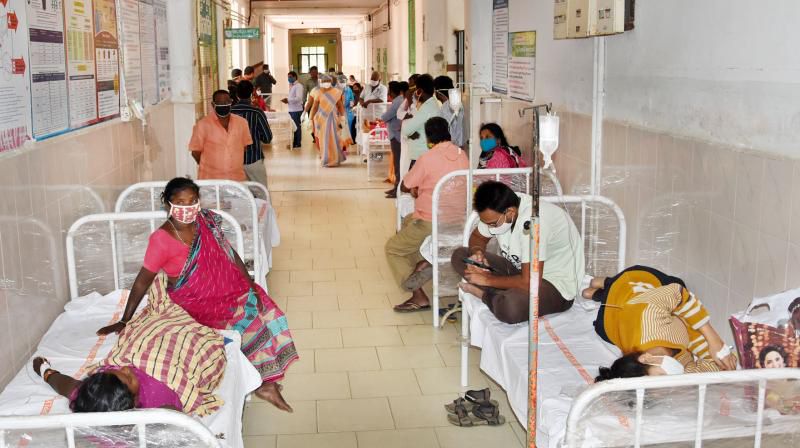 VIJAYAWADA: Pesticide residues in vegetables are suspected to be one of the major causes for the mystery illness that affected 29 persons, who lost consciousness, suffered dizziness and convulsions at Pulla village in West Godavari's Bhimadole mandal. The incidents were reported from January 17 to 19, although no fresh case was reported on Wednesday.

A majority of people of all ages living in several localities in the village suffered from loss of consciousness for two to three minutes or giddiness while a few suffered seizures.

Local health authorities maintain that unlike the mystery illness that affected over 600 people in Eluru located nearly 30 km away from Pulla in December where a majority of them suffered seizures, in Pulla case only a few of them showed such symptoms. 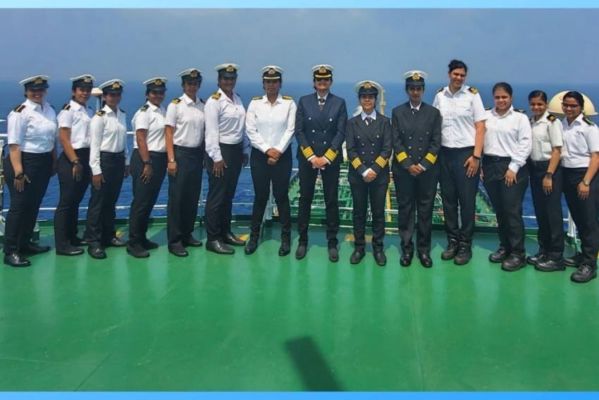 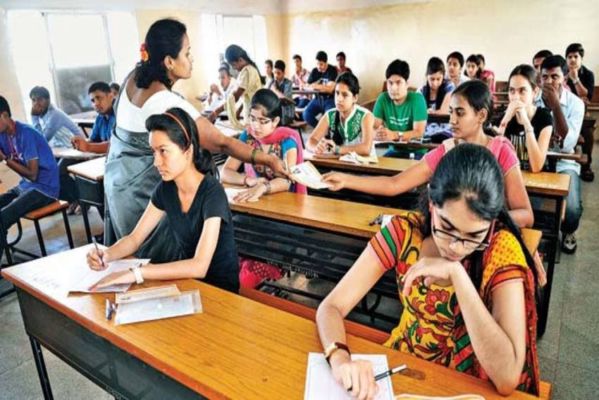 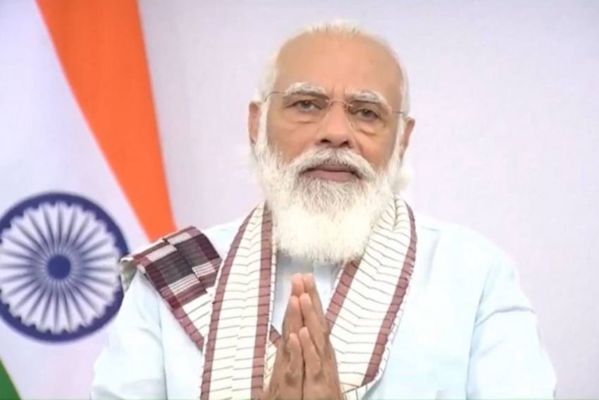 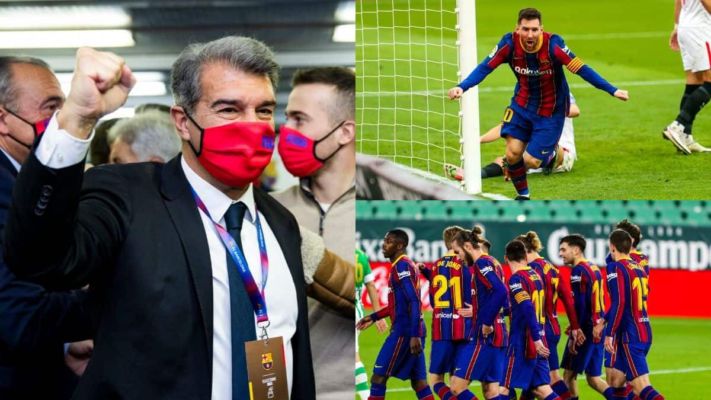 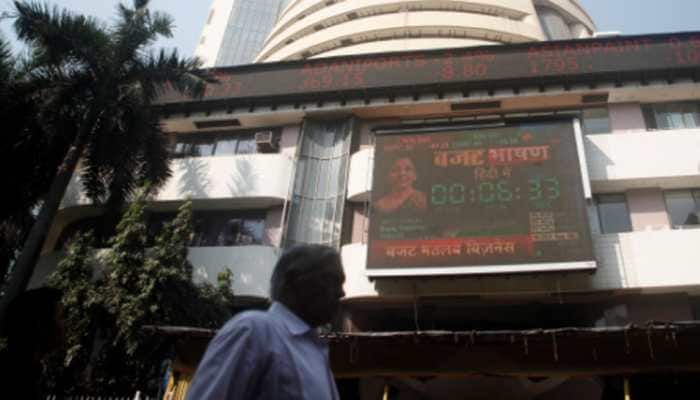 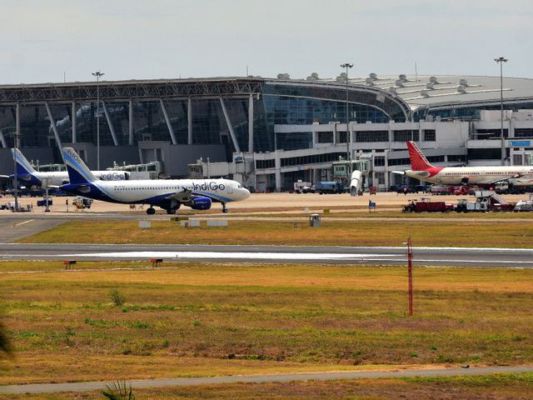 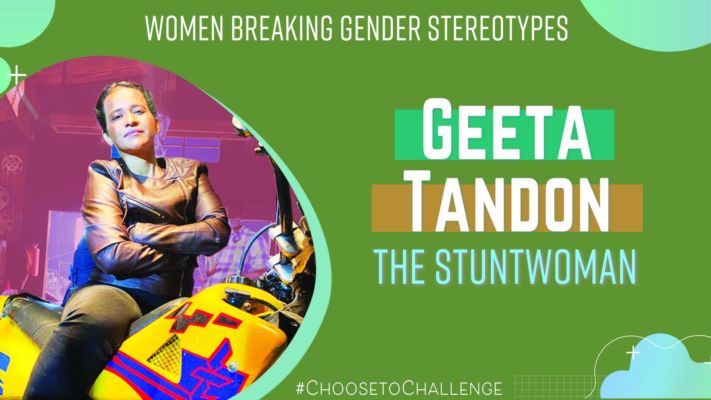 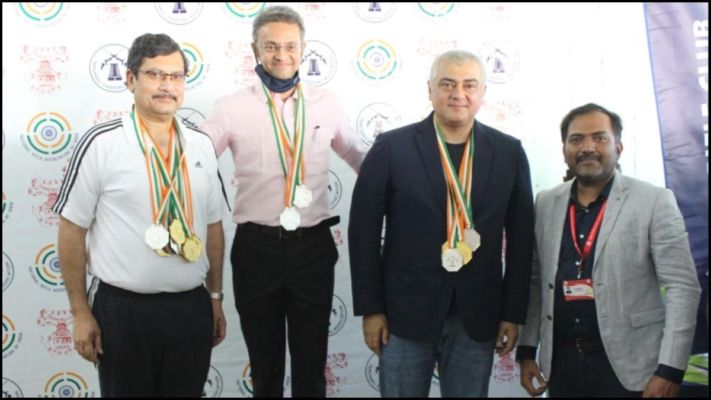