The Enforcement Directorate (ED) on Friday claimed that Hilal Rather, son of former Jammu and Kashmir minister Abdul Rahim Rather, "siphoned off" money loaned to his company to splurge on foreign tours and acquire personal assets in India, Dubai and the US.

The central probe agency conducted raids at 17 locations in Srinagar, Jammu, Delhi and Ludhiana on Thursday in connection with a money laundering probe against Hilal Rather linked to an alleged Rs 177 crore loan fraud involving Jammu and Kashmir Bank.

"Several incriminating documents and digital evidences have been seized during the search operations," the ED said in a statement issued on Friday.

It said raids were carried out at the premises of Abdul Rahim Rather, former minister of finance, agriculture and rural development of the erstwhile state of Jammu and Kashmir and a National Conference (NC) leader, in Srinagar and that of his son in Jammu.

"A substantial part of the loan was siphoned off by Hilal Rather by transferring the funds from the loan account of Paradise Avenue (his company) to various entities and re-routing the funds back to the firm's current account from where it was further withdrawn and transferred for purchase of movable and immovable assets in India, Dubai and the US and also spent on foreign tours and other personal activities," the ED alleged. 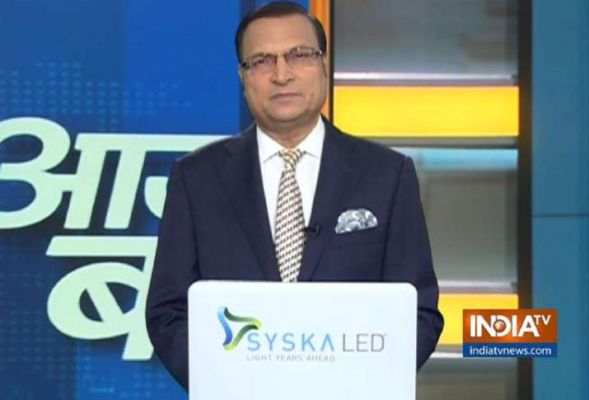 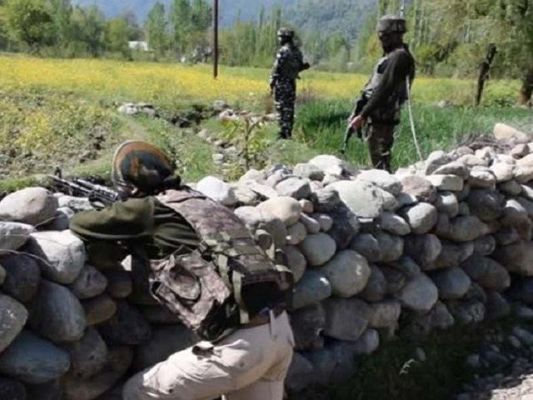 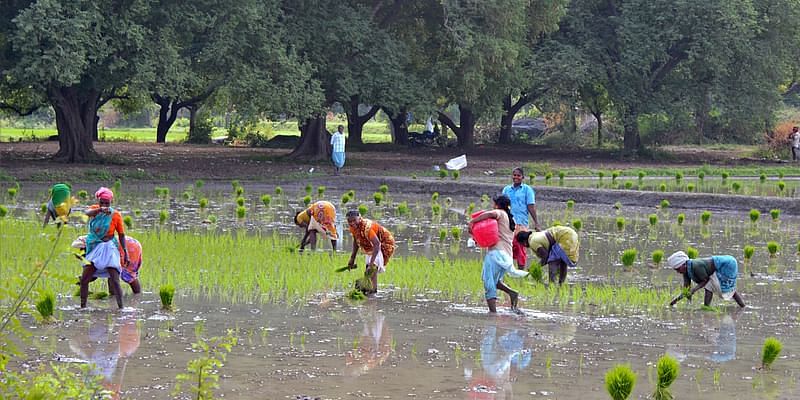 SPB's regret: I missed watching my kids grow up 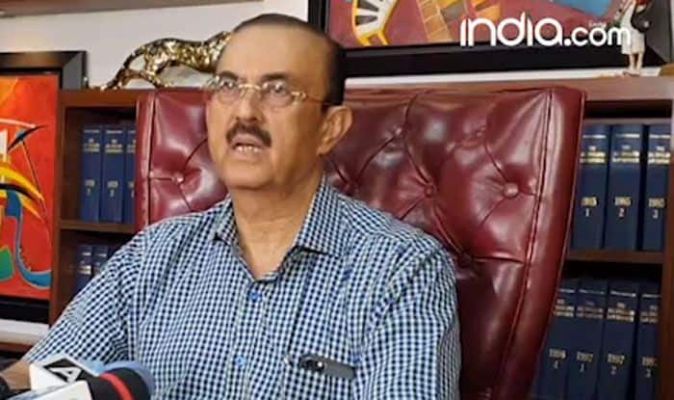 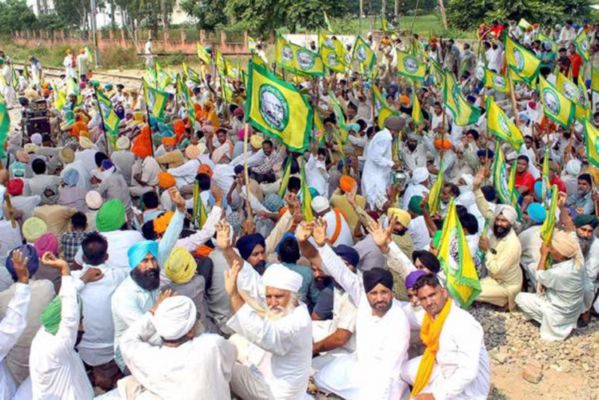 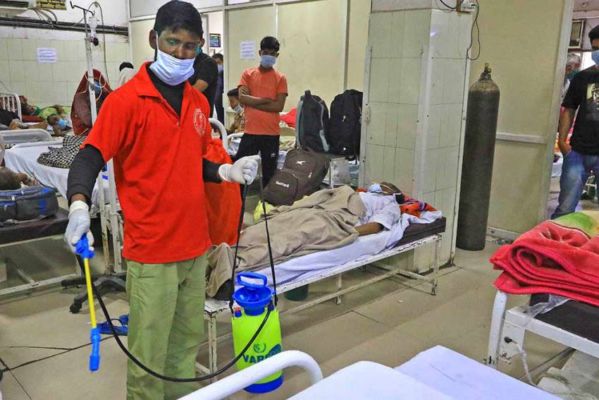 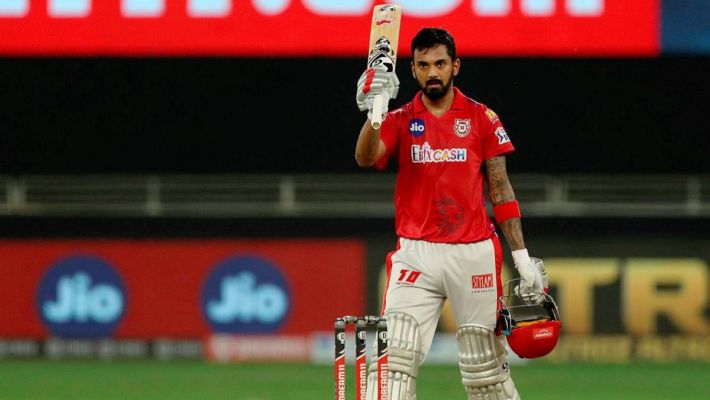 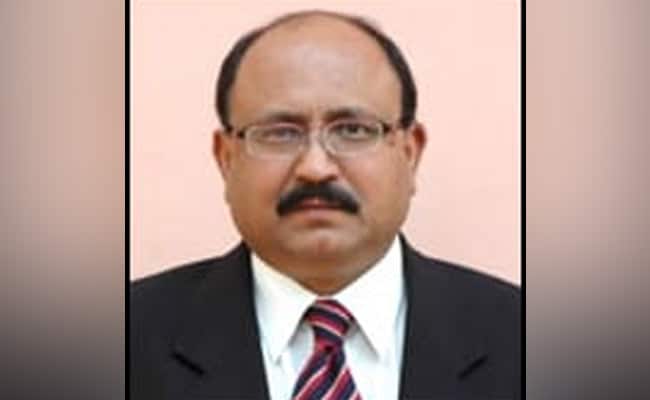 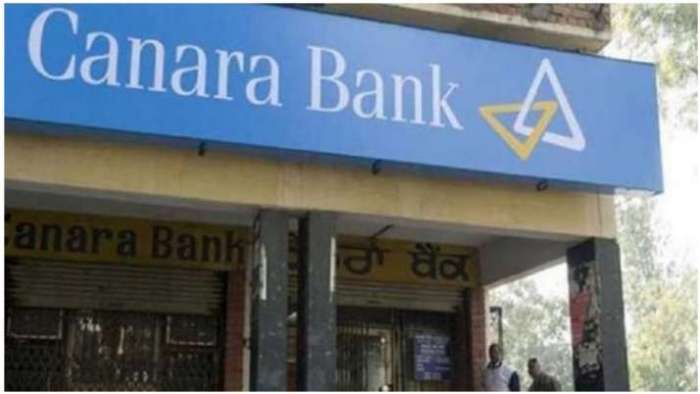 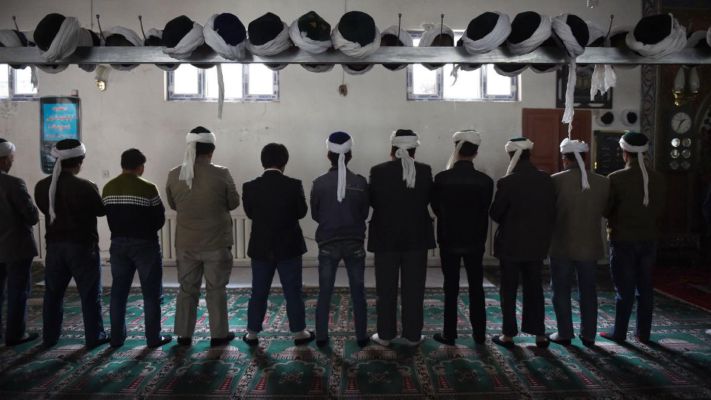 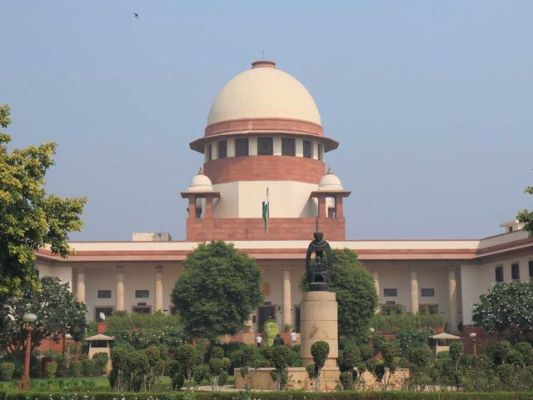 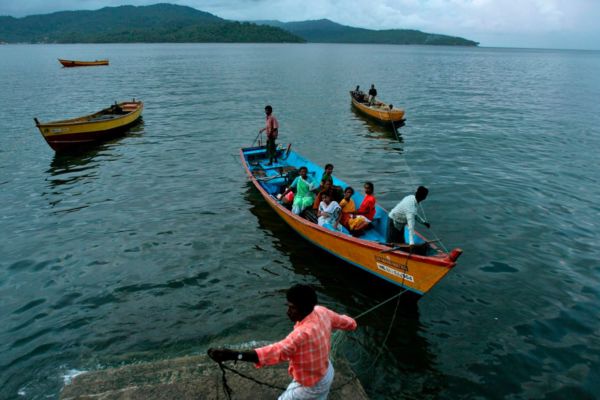 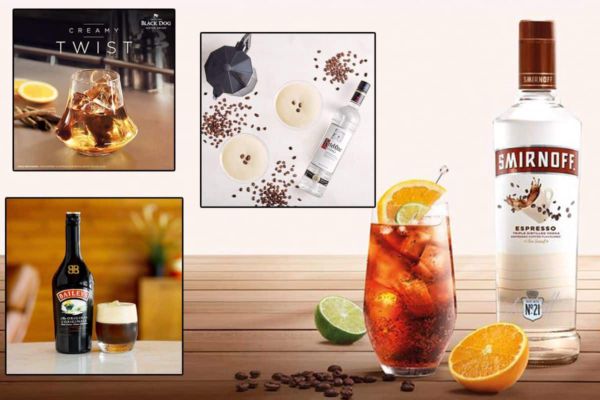 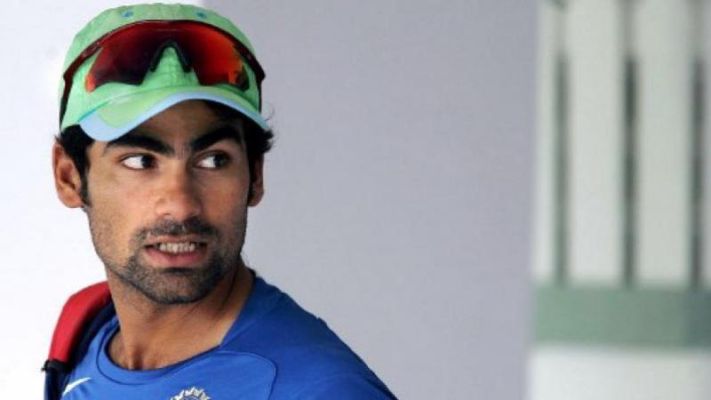 IPL 2020: 4-day gap ahead of Chennai Super Kings clash has been a boon for Delhi Capitals, says Mohammad Kaif 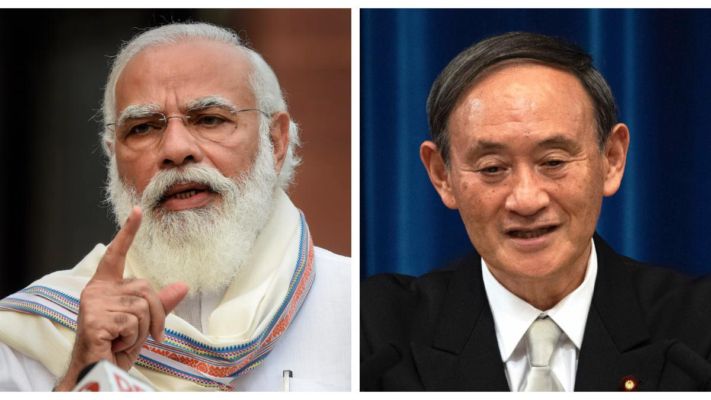