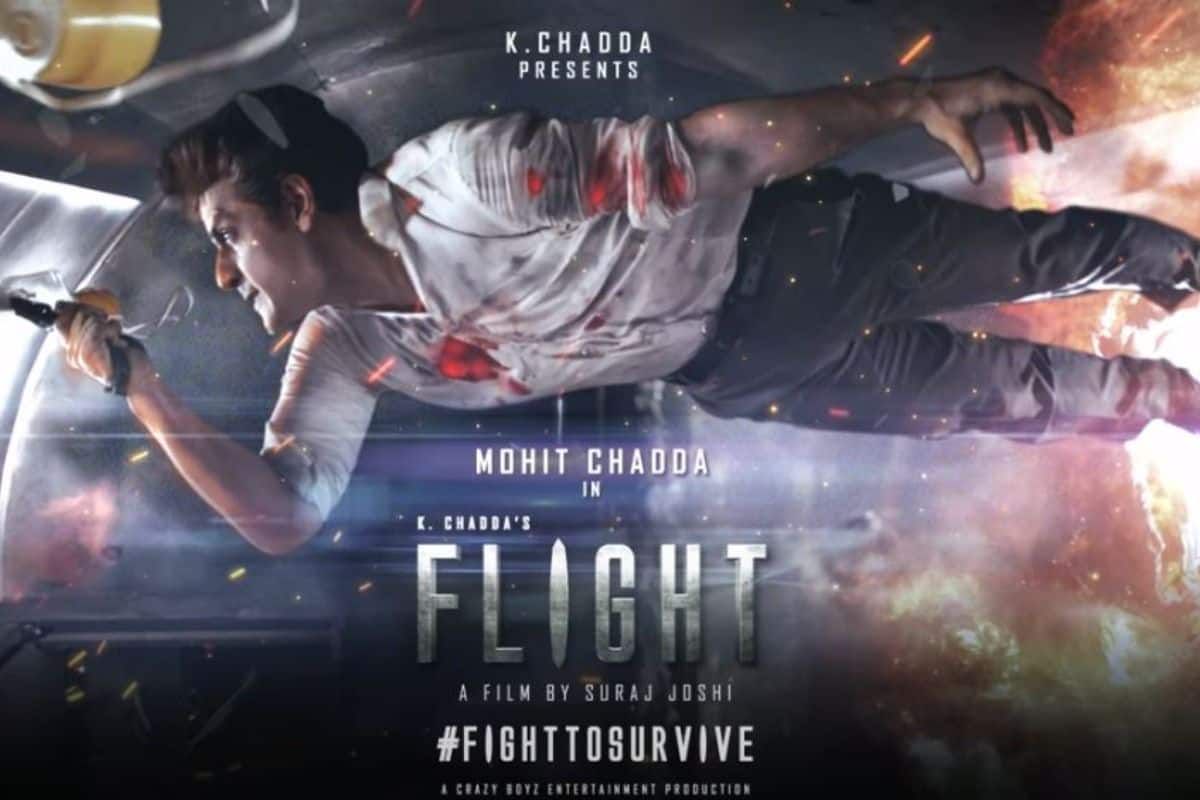 Mohit Chadda and Shibani Bedi starrer Flight is going to take off very soon. The makers are all set to release the trailer of the film which is hitting the big screens on March 19. Also starring Zakir Hussain in an important role, Flight is produced by Rohit Chadda and backed by Reliance Entertainment. The film’s trailer, which was much-awaited ever since the motion poster came out, is expected to be grand from the word go. The film is essentially the story of one man’s survival against all odds on a flight. Both the motion poster and other stills look intriguing and the trailer is only going to add more buzz around its release.