A day after issuing the 'capture or kill' order for a tiger that killed a villager near the Bandipur tiger reserve, Karnataka Forest Department officials have clarified on Wednesday, 9 October, that the kill order will be executed only 'if things go wrong'.

The clarification comes after wildlife activists in the state came out in protest, comparing the order to the killing of tigress Avni in Maharashtra last year.

On Wednesday, forest officials sent back controversial hunter Shafath Ali Khan from Bandipur forest. As Khan was part of Avni's killing, the move has given wildlife activists confidence in the department. 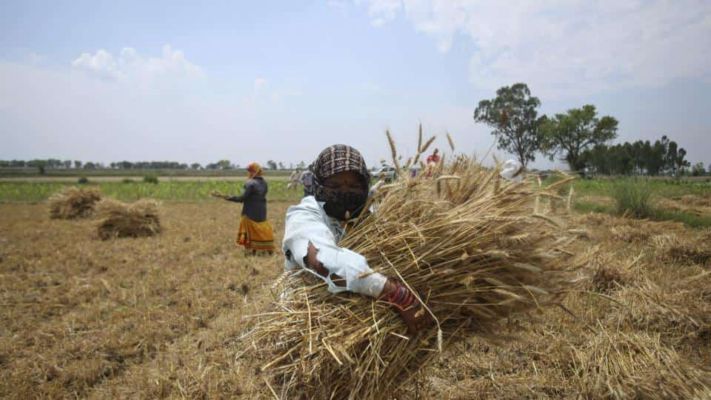 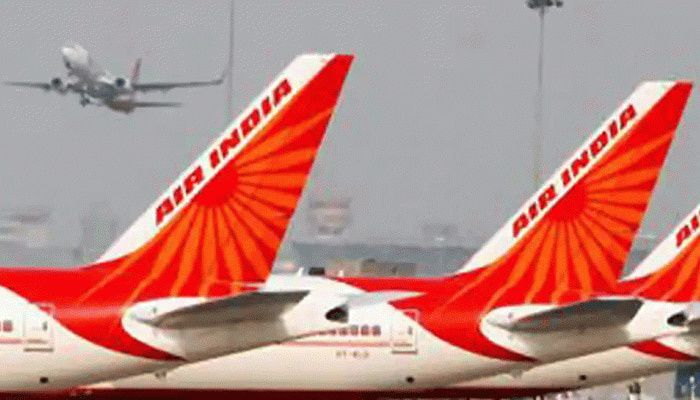 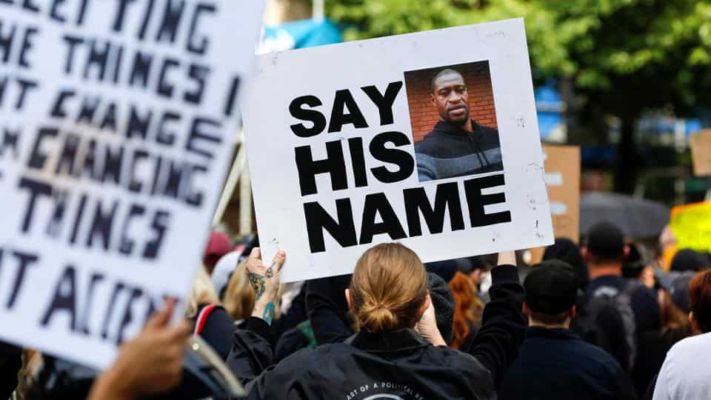 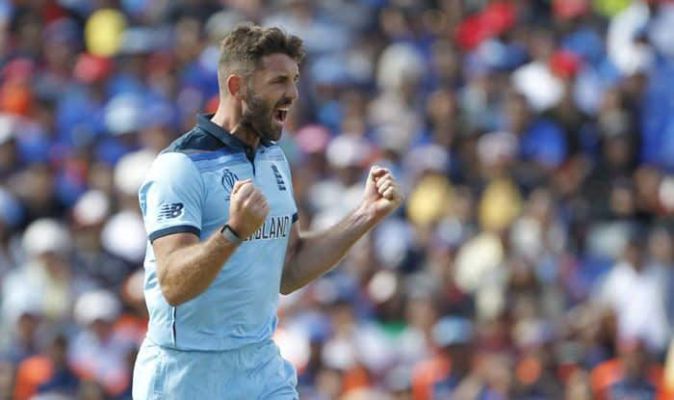 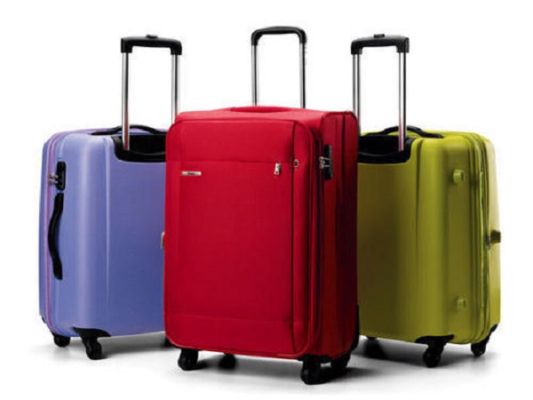 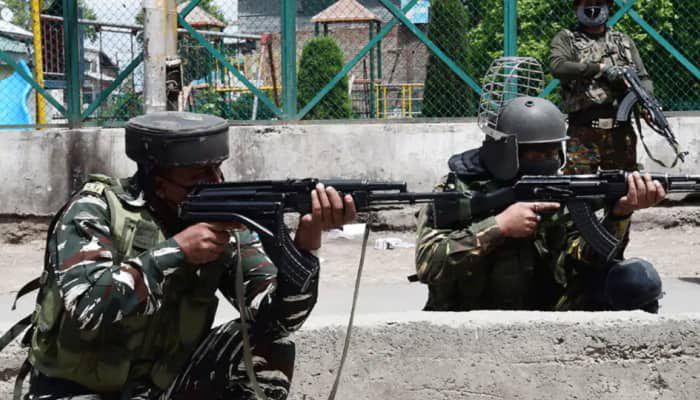 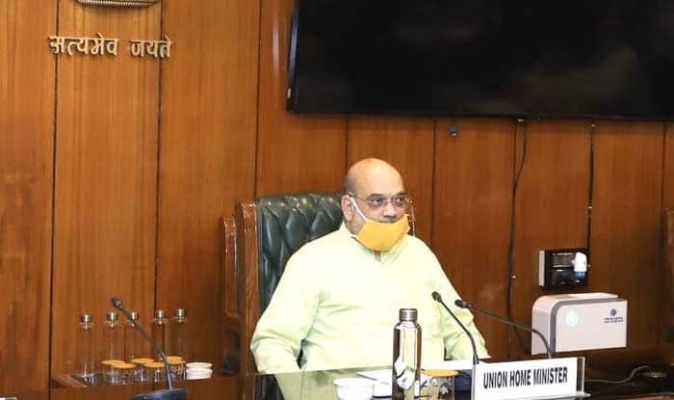 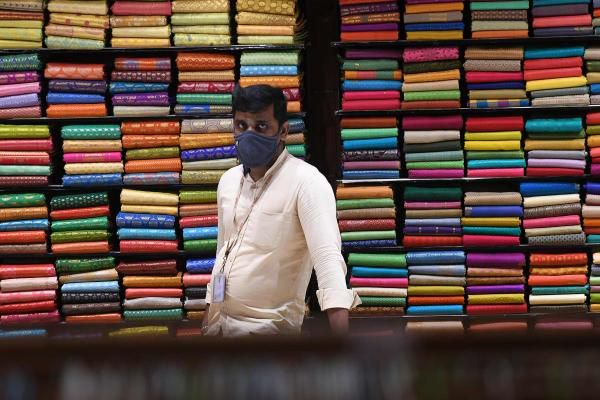 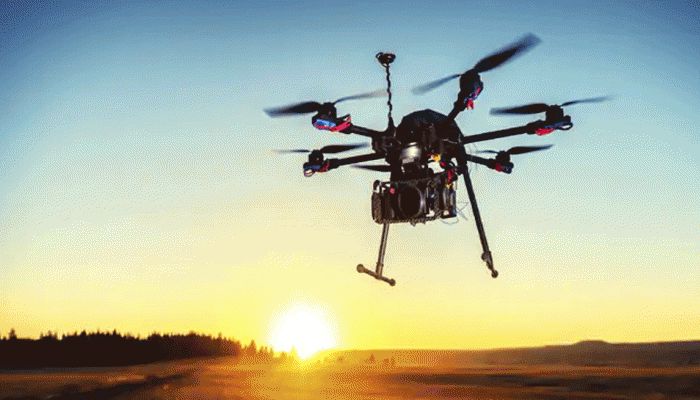 Odisha government to use drones to spray insecticides to kill locusts 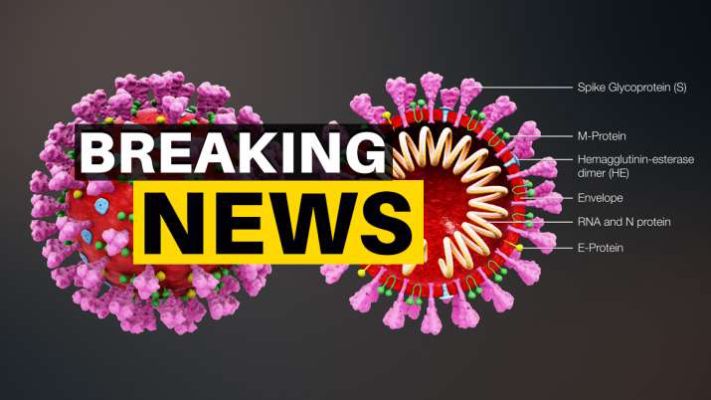 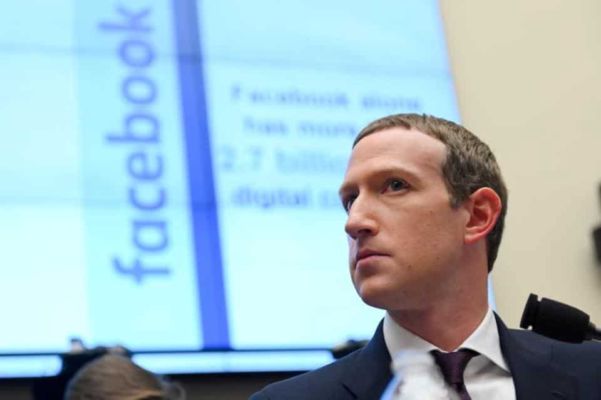 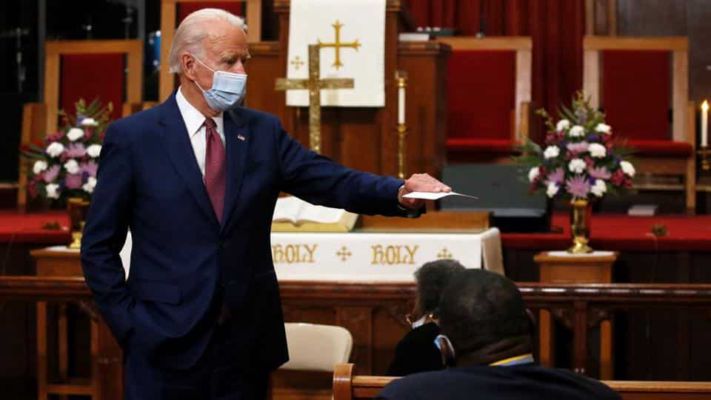 'Hate just hides': Biden vows to take on systematic racism in US
Advt 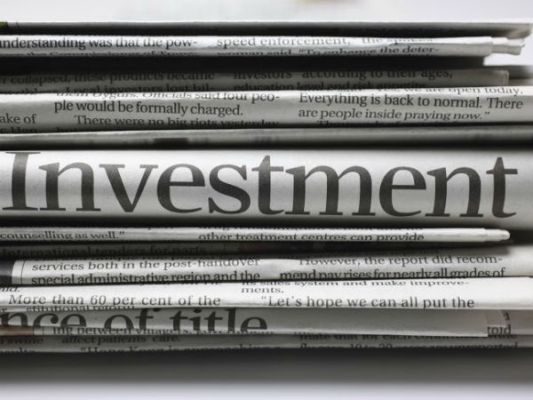 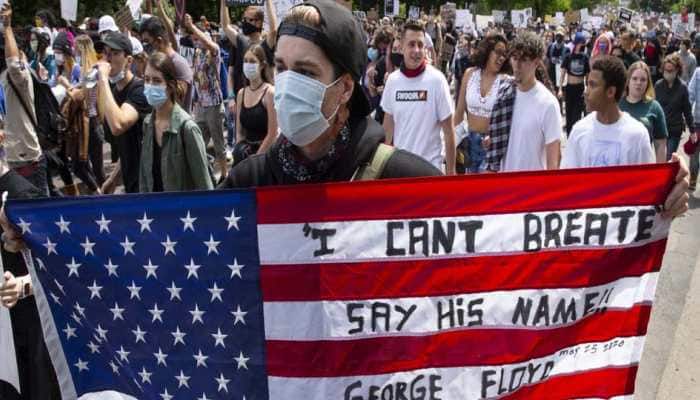 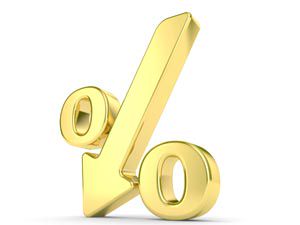 Interest Rate On Fixed Deposits To Fall Further: What Should You Do? 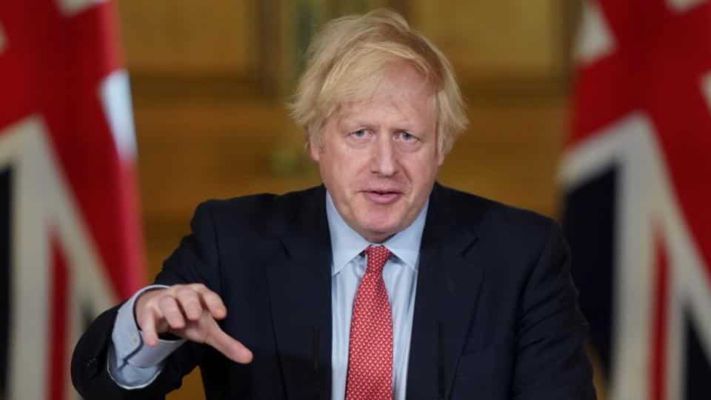