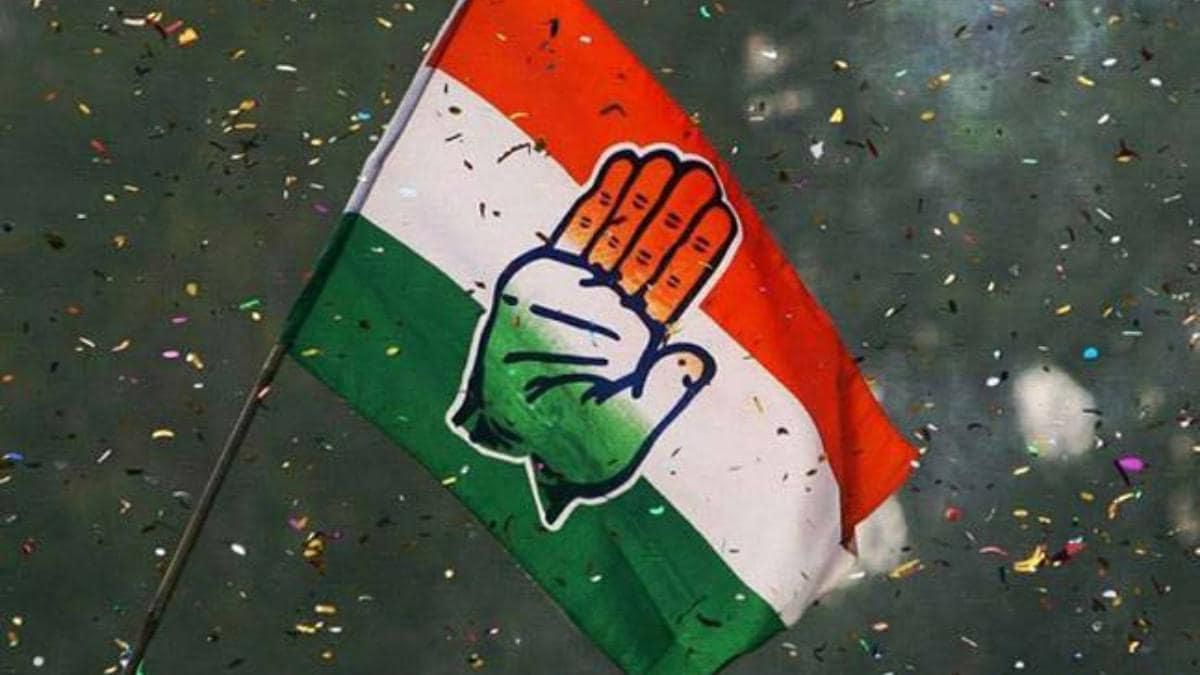 Delhi Lockdown Explained: What are the exemptions, is home delivery allowed?
Advt