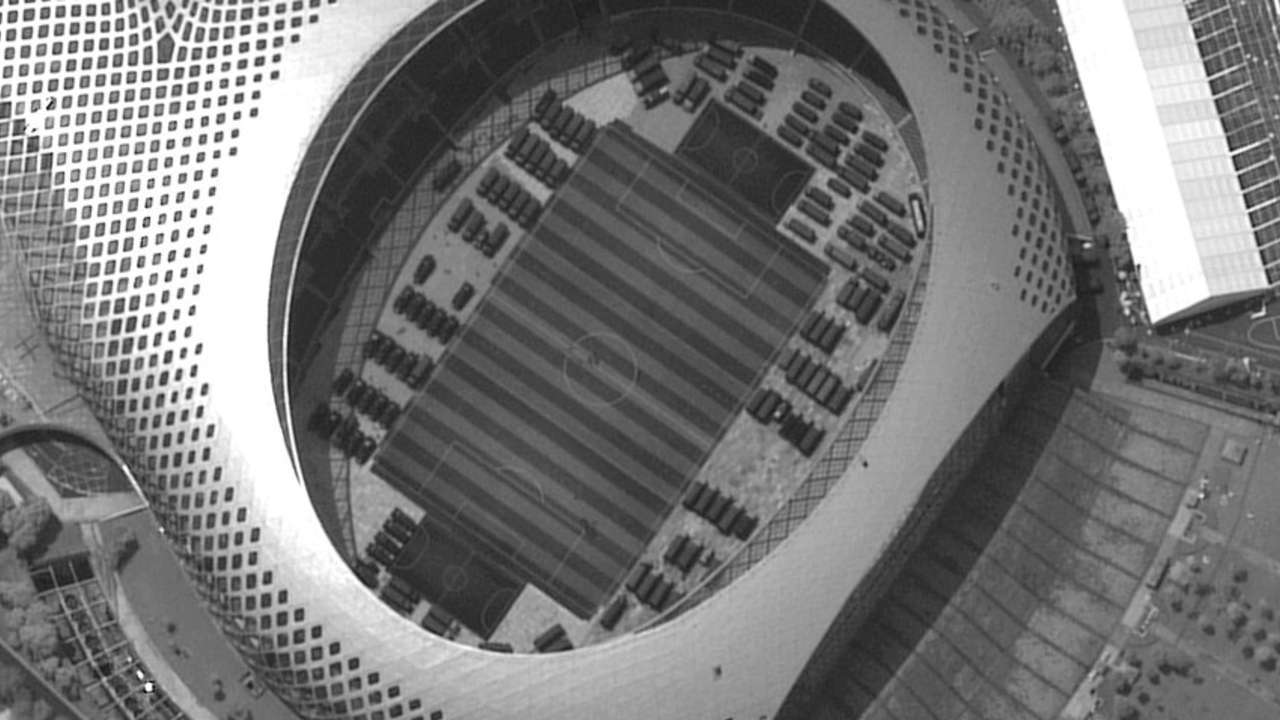 An uninformed number of People's Armed Police Force (PAP) with riot shields and Batons are camped at the Shenzhen Bay Sports Center.

The report comes a day after Trump claimed that the Chinese government was moving troops to the border with Hong Kong.

Read more on DNA
Disclaimer: This is an automatically aggregated article/story by a computer program and has not been created or edited by Newsdig.in.

All eyes on AI EoI on Monday, likely suitors are Tatas, Hindujas

Read Constitution in Time to Spare From Dividing India: Cong to PM

4th Test: England set South Africa a daunting 466 to save the series

'Deserving get left out each time,' Vinesh Phogat raises questions on Padma Awards

Over 58% in Delhi satisfied with Kejriwal's performance
Advt

Only those who despise Gandhiji would want to get rid of Shaheen Bagh, says Chidambaram
sitemap Disclaimer
Newsdig.in 2019