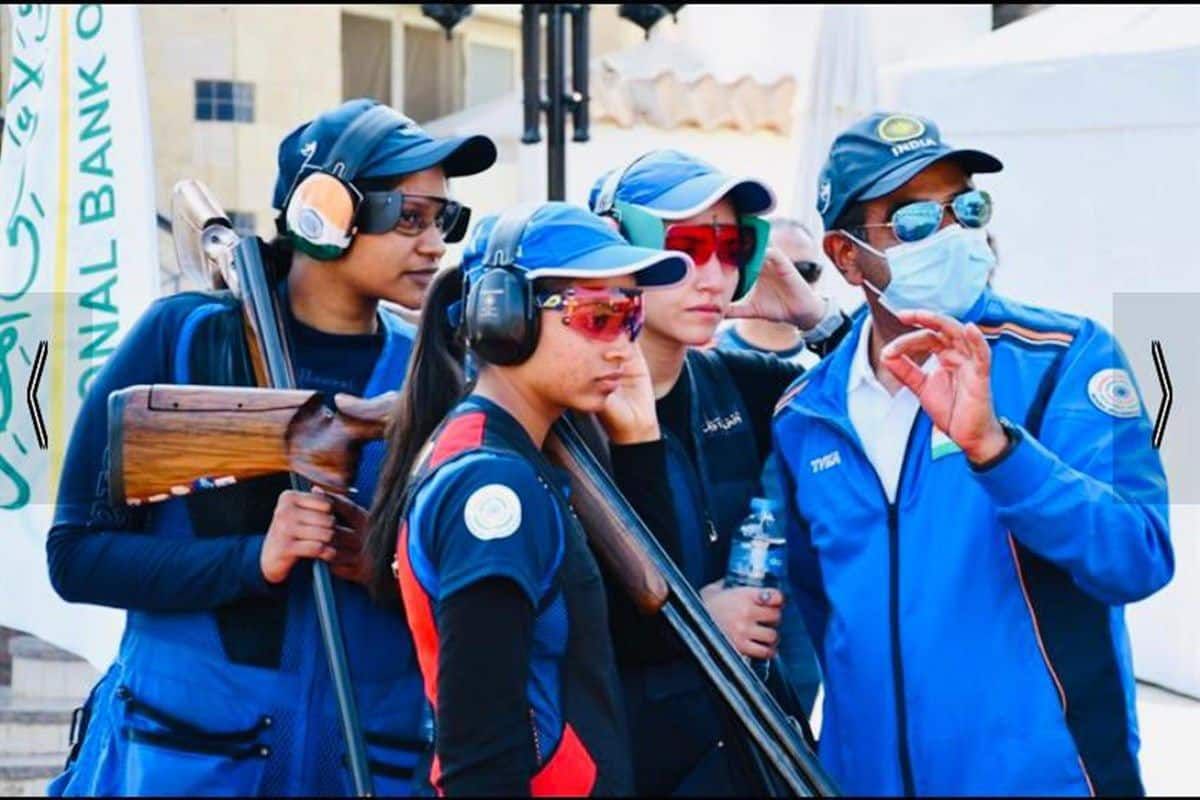 The trio engineered a fantastic comeback in the gold medal match, rallying from 0-4 down to tie the final at 4-4. However, they could not sustain their good work in the last series of 15-shot per team and had to be content with second best.

Their effort ensured that the Indian squad finished the World Cup with two medals, with the men’s skeet team bagging a bronze medal earlier in the tournament.