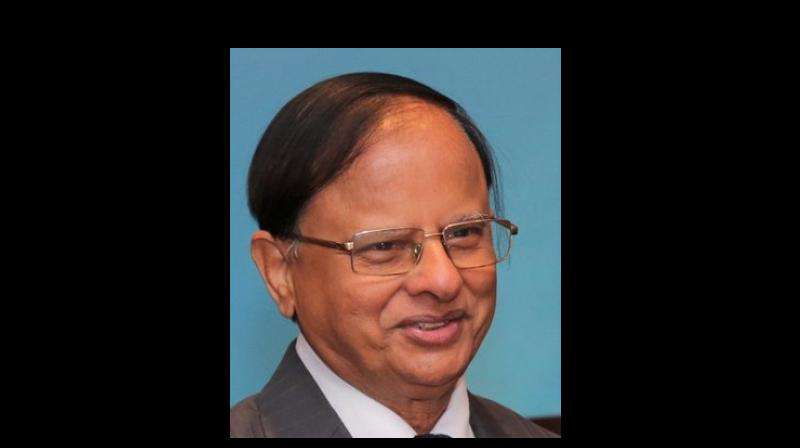 He replaced Nripendra Misra, the Prime Minister's long-serving aide who resigned last month after a five-year stint as the top bureaucrat in the central government.

Kerala fails to send utilisation certificates for fund given for 2018 floods: Officials
Advt

Budget 2020: Will There Be Incentives To Buy Electric Vehicles?

On his maiden visit to LoC, Army chief asks troops to remain prepared for all contingencies

Expectations from Union Budget are at an all-time high
Advt