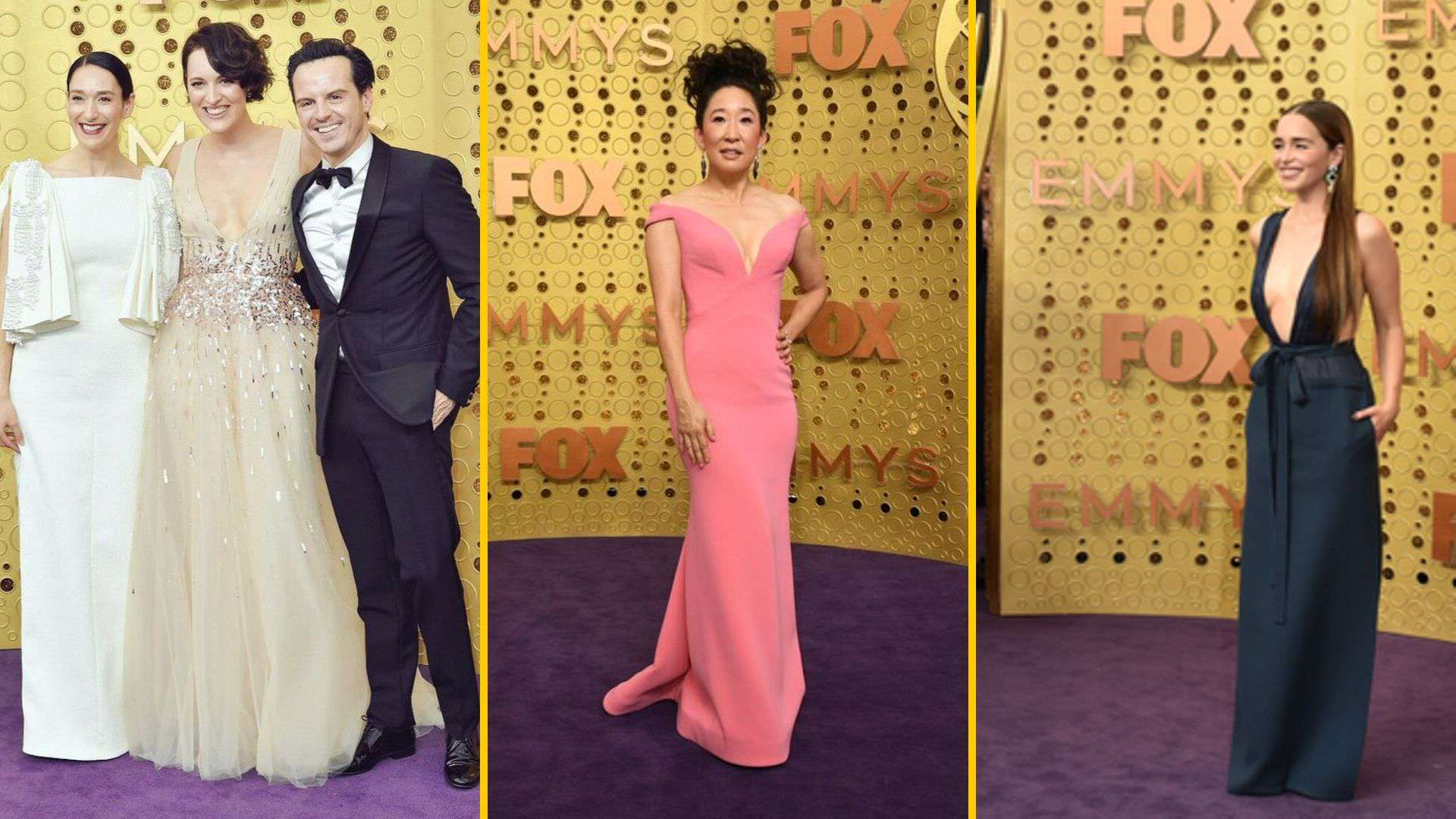 The 71st Primetime Emmy Awards are back to recognise the best of American television. The 2019 Emmys, being held at Los Angeles, are presented by The Academy of Television Arts and Sciences. Some popular shows that have been nominated this time include Game of Thrones, This is us, Chernobyl, Netflix's When They See Us, Black Mirror and more. Indian shows like Sacred Games and Lust Stories have also been nominated in the international category.

HBO's Game of Thrones is leading with the most number of nominations across several categories.