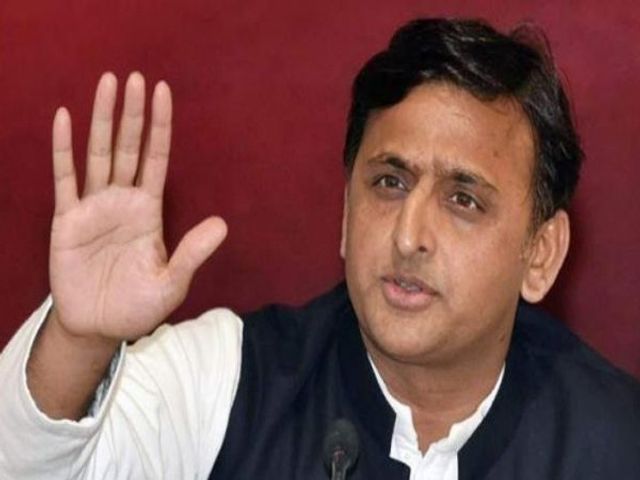 Lucknow: Samajwadi Party chief Akhilesh Yadav on Tuesday lost his temper at a journalist when he asked him about his party leader's involvement in the Hathras murder case.

A man was shot dead by some miscreants in Hathras district of Uttar Pradesh for allegedly lodging a complaint against a person for eve-teasing his daughter. The incident took place in Naujarpur village under in the Sasni area on Monday evening when Amrish, 50, was in his field.

Amrish's daughter alleged that a person used to eve-tease her and her father had complained about the matter at Sasni police station in 2018. Police has registered a case against six people, including four identified accused and launched a manhunt to nab them.