Wanted diamond merchant Nirav Modi, who remains behind bars in a London prison as he contests his extradition to India on charges of fraud and money laundering in the estimated USD 2-billion Punjab National Bank (PNB) scam case, will find out the UK court's ruling in the nearly two-year-long legal battle on Thursday.

The 49-year-old is expected to appear via videolink from Wandsworth Prison in south-west London at Westminster Magistrates' Court, where District Judge Samuel Goozee is set to hand down his judgment on whether the jeweller has a case to answer before the Indian courts.

The magistrates' court ruling will then be sent back to UK Home Secretary Priti Patel for a sign off, with the possibility of appeals in the High Court on either side depending on the outcome. 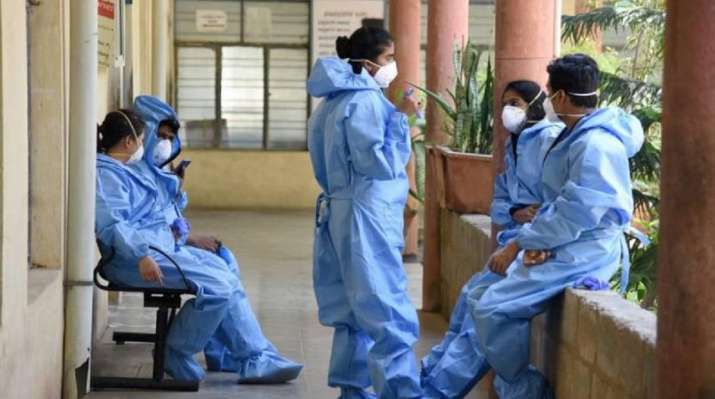