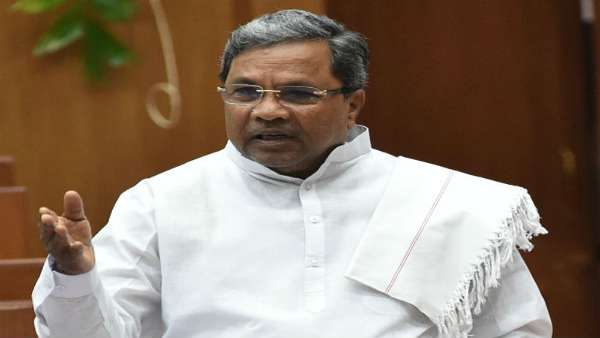 Siddaramaiah now ceases to be a member of the Congress Working Committee, the highest decision-making body of the party.

"The party appreciates the contribution of Shri Siddaramaiah as member of the Congress Working Committee," the party statement further said.