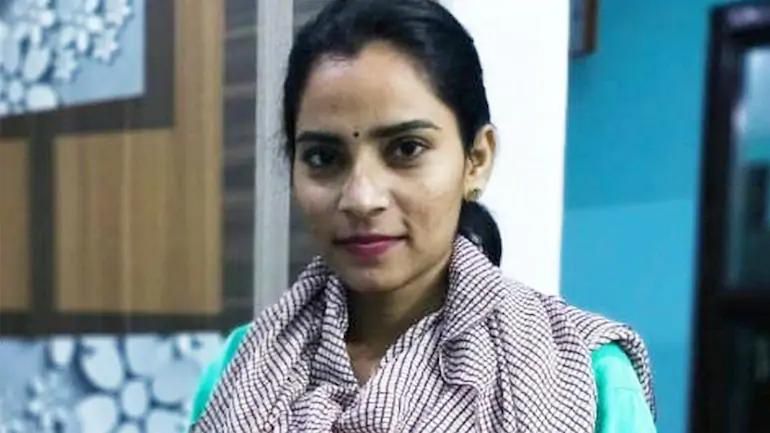 Labour rights activist Nodeep Kaur who was granted bail by the Punjab and Haryana High Court on Friday in her bail petition had alleged that she was severely beaten up at a Sonipat police station in Haryana.

In her petition, Nodeep Kaur said cops would grab her by her hair and drag her. She alleged she was beaten, tortured and suffered multiple injuries while in police custody.

Her petition added that she was taken to a police station in the absence of any woman police official on January 12.

Nodeep Kaur was arrested on January 12 in connection with a case filed under attempt to murder and some other charges, including allegedly gheraoing an industrial unit and demanding money from the company.