Ahead of polls, Assam extends AFSPA for another 6 months 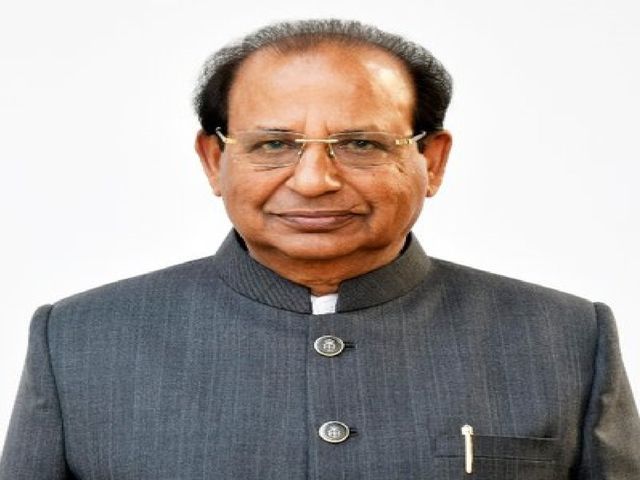 Ahead of polls, Assam extends AFSPA for another 6 months

Guwahati: The existing 'disturbed area' status of Assam was extended for another six months from February 27 under the Armed Forces (Special Powers) Act (AFSPA), ahead of the Assembly elections in the state due in April-May.

"As per powers conferred under section 3 of the Armed Forces (Special Powers) Act, 1958, the Governor of Assam has declared the entire state of Assam as 'disturbed area' upto 6 (six) months beyond 27/02/2021, unless withdrawn earlier", according to an official release issued here.

No particular reason was cited for the extension of AFSPA, but sources said that it was in view of the upcoming polls and recovery of arms and ammunitions from some parts of the state.