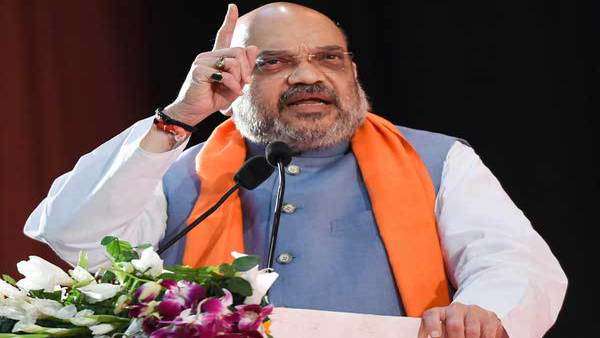 New Delhi, Oct 09: Union Home Minister Amit Shah on Wednesday attacked the Congress for its stand on Article 370 and also took on the party over criticism of the 'shastra pooja' performed on the first Rafale aircraft acquired by the country.

"Congress leader Rahul Gandhi opposed scrapping of Article 370. I want to ask Rahul to make it clear whether he is in favour or against the scrapping of Article 370," the BJP president said at a poll rally here, referring to the abrogation of the special status for Jammu and Kashmir. "The Congress has to oppose whatever BJP does."

Shah was scheduled to address three public meetings during the day in Haryana, which goes to the polls on October 21. He said there was a feeling among people in the country that Jammu and Kashmir was not fully integrated into the Indian Union with Articles 370 and 35A acting as stumbling blocks. 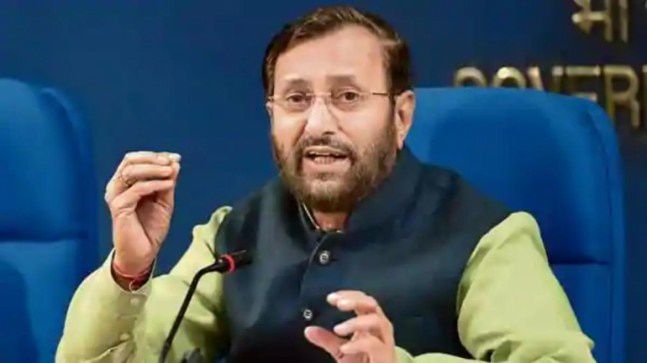 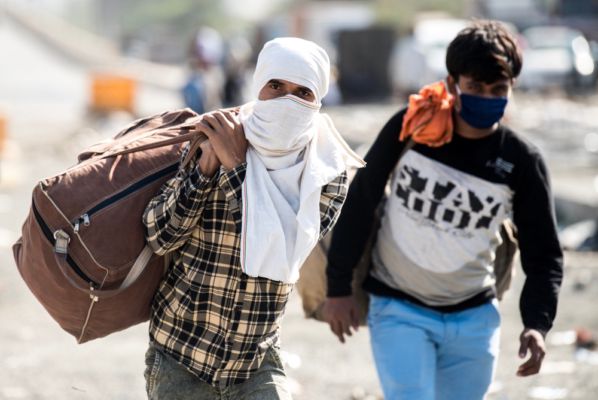 Covid: Only masks, distancing and isolation can prevent a July-August surge
Advt