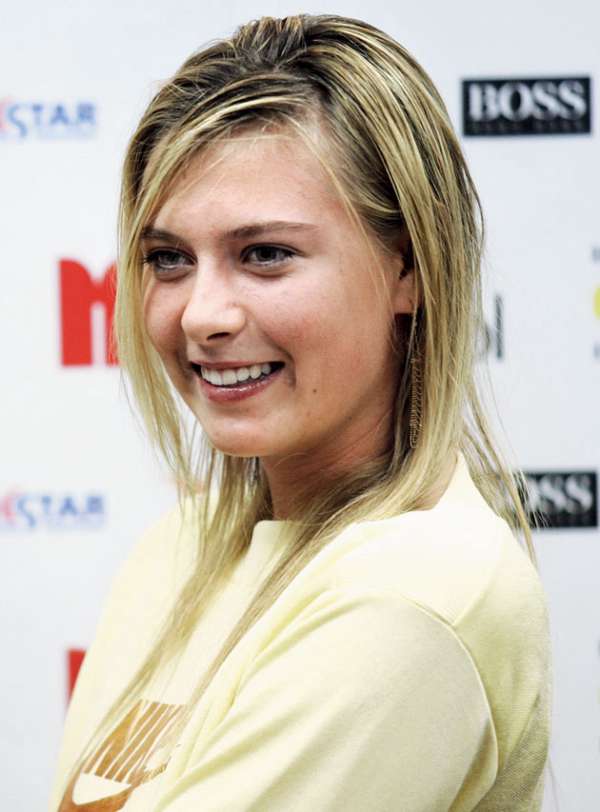 Novak Djokovic hailed Maria Sharapova as a "legend" with "the mind of a champion" after the Russian announced her retirement from tennis at the age of 32 on Wednesday.

Five-time Grand Slam champion and former world No. 1 Sharapova called time on her career after losing a long-term battle with shoulder trouble having amassed a total of 36 WTA titles, spending 21 weeks on top of the rankings and with a personal fortune estimated at $300 million.

"Her impact on the sport - not just women's tennis, but tennis in general - was great. It still is great," said world No.

Coronavirus in India: All pending Income Tax refunds up to Rs 5 lakh to be issued immediately

Support a poor family to show me your respect: PM

Know the coronavirus hotspots in Bulandhshar and Shamli, which will be sealed

The other side of medical warriors on duty against Covid-19

Coronavirus hotspots Lucknow: These areas will be sealed in the city
Advt

Over 800 Tablighi Jamaat members under mandatory quarantine in Karnataka: CM

PM Narendra Modi disapproves of 'campaign' to honour him; says could be attempt to drag him into controversy

Tablighi Jamaat leader will join probe after self-quarantine period is over, says lawyer