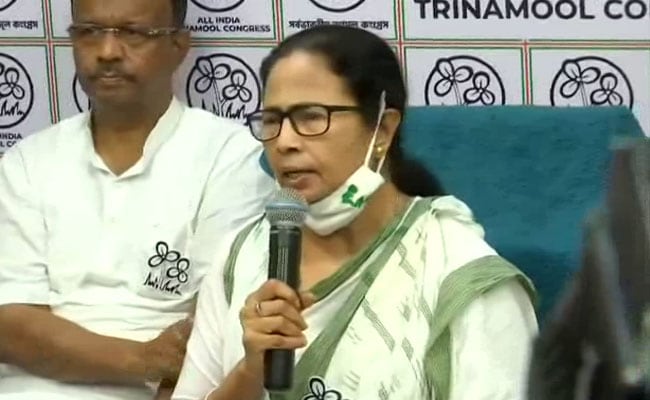 "This time we have stressed on more youth and women candidates. Around 23-24 sitting MLAs have been dropped..." Ms Banerjee said.

Three candidates of the Bimal Gurung faction of Gorkha Janmukti Morcha (GJM), an ally of the TMC, will be contesting from the remaining three seats in Darjeeling.

Ms Banerjee will contest the Bengal election from Nandigram and vacate her own seat of Bhowanipore in Kolkata as she takes on the challenge thrown by Suvendu Adhikari, her one-time right hand man who ditched her for the BJP in December.

No candidate above 80 will contest from the Trinamool Congress, the Chief Minister announced. Among prominent candidates is former IPS officer Humayun Kabir, who had arrested 3 BJP workers for raising "Goli Maaro (shoot the traitor)" slogans at a rally in Chandannagar, where he was police chief. Actors Sayoni Ghosh and June Maliah will also contest the election. So will cricketer Manoj Tiwary.