A young preacher and his fledgling party are at the centre of a rift within the Congress in Bengal, where elections will take place from March-end.

ISF (Indian Secular Front) chief Abbas Siddique, who is popular as "Bhaijaan" among his supporters, is from the Furfura Sharif shrine in Hooghly district, around 50 km from Kolkata. He is a Pirzada of the shrine, the second most revered for Muslims after Ajmer Sharif. He is known to be a big crowd-puller.

It was his presence at a Left-Congress rally that set off a fresh round of internal wrangling in the Congress.

Anand Sharma questioned what Bengal Congress chief Adhir Ranjan Chowdhury was doing on the stage with the ISF chief. "Congress's alliance with the ISF and similar parties goes against its core ideology, and the secularism advocated by Gandhi and Nehru, which is the soul of the Congress. These issues should have been discussed by the Congress Working Committee (CWC)," Anand Sharma tweeted. 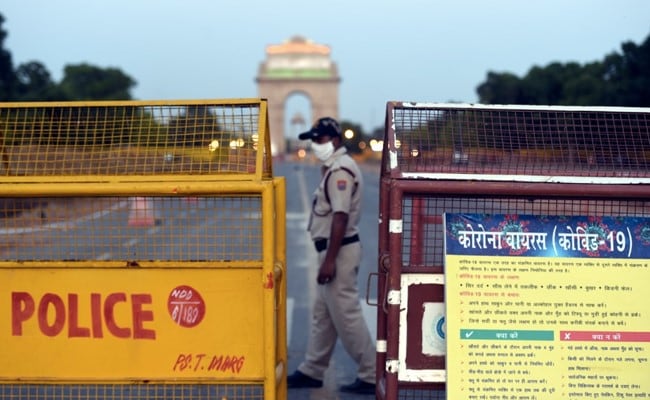 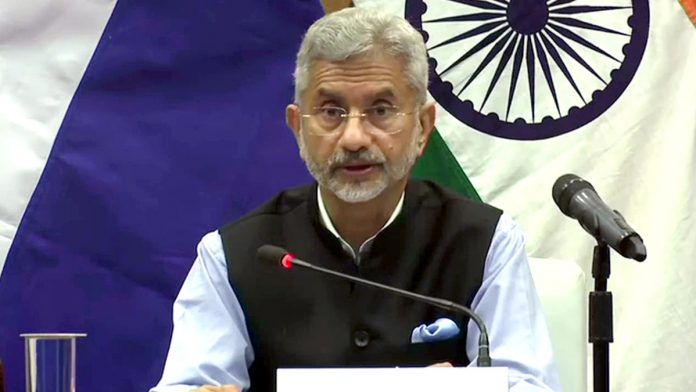 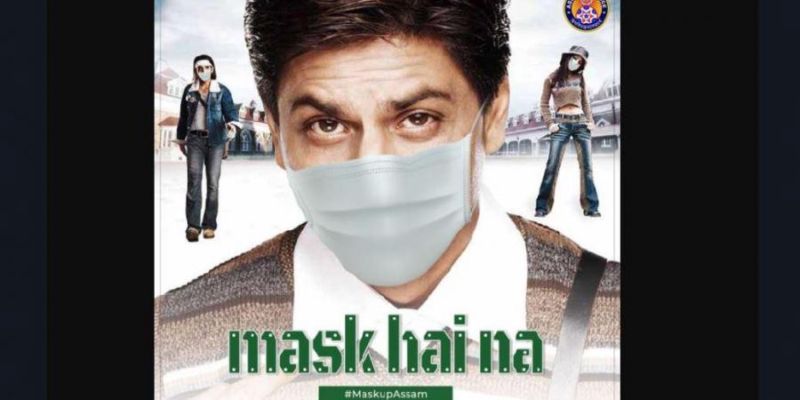 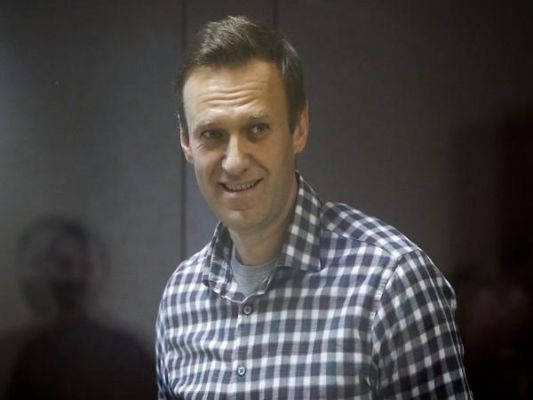