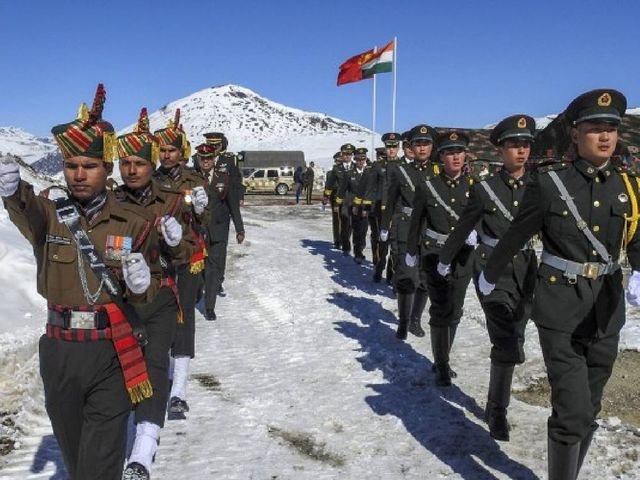 New Delhi: Minister of State for Home Affairs Nityanand Rai on Wednesday said that no infiltration was reported along India-China border during the last six months. Rai gave the information in the form of a written reply in the Rajya Sabha to the question whether it is a fact that the cases of infiltration from Pakistan and China have increased during the last six months.

The MoS for Home Affairs further informed about the number of attempted infiltrations along the India-Pakistan border during the last six months. While no such incident was reported in February and June, four were foiled in March, 24 in April, 8 in May and 11 in July.

While speaking in the Lok Sabha on Tuesday, Defence Minister Rajnath Singh had acknowledged that India is facing a "challenge" in eastern Ladakh and added that China has been conveyed that any effort to "unilaterally" alter the status quo along the Line of Actual Control (LAC) is not at all acceptable. 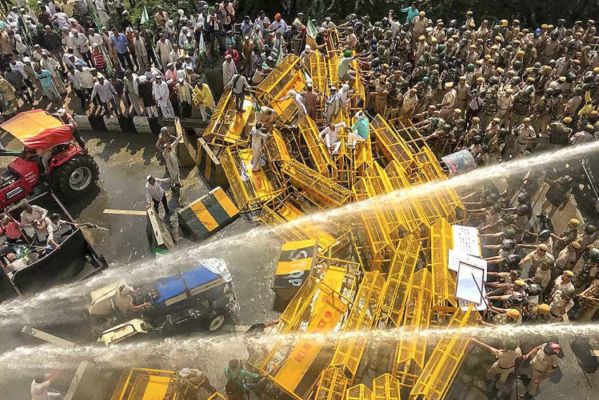 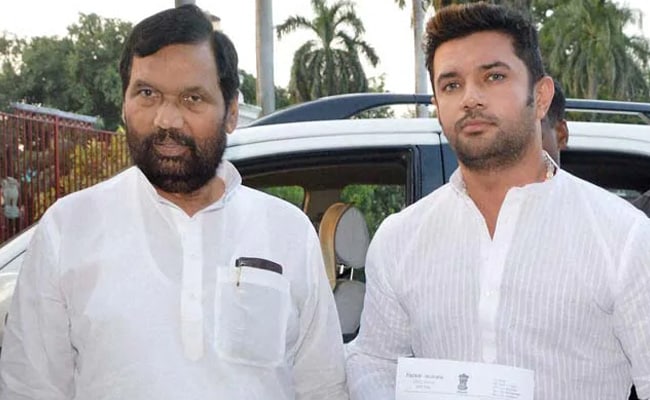 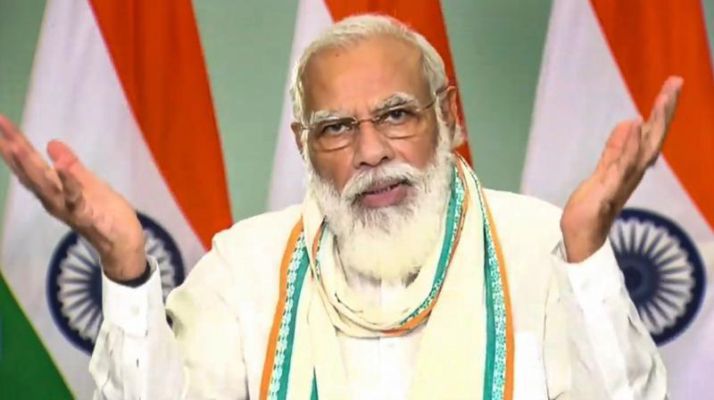 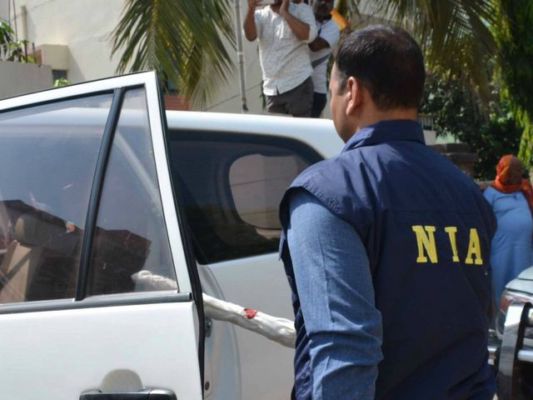 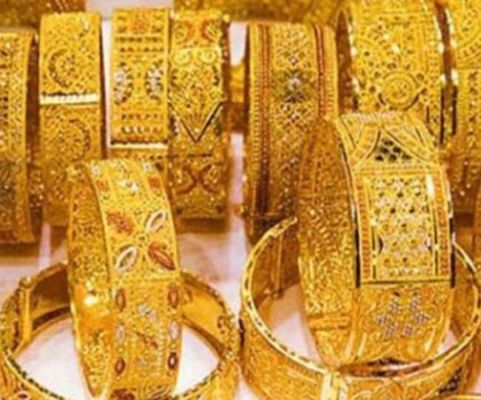 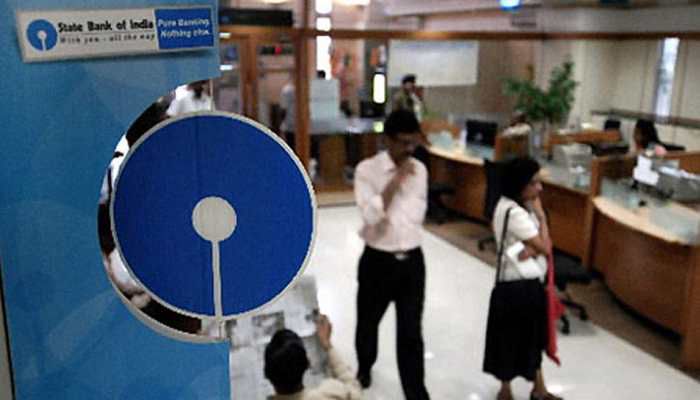 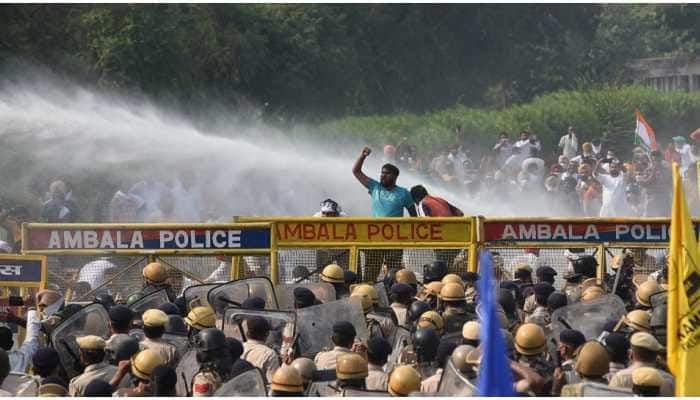 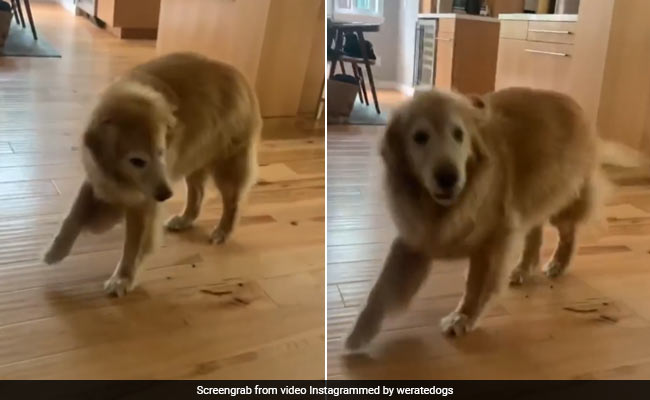 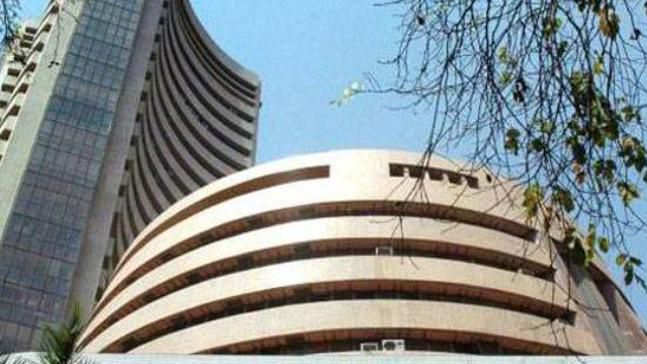 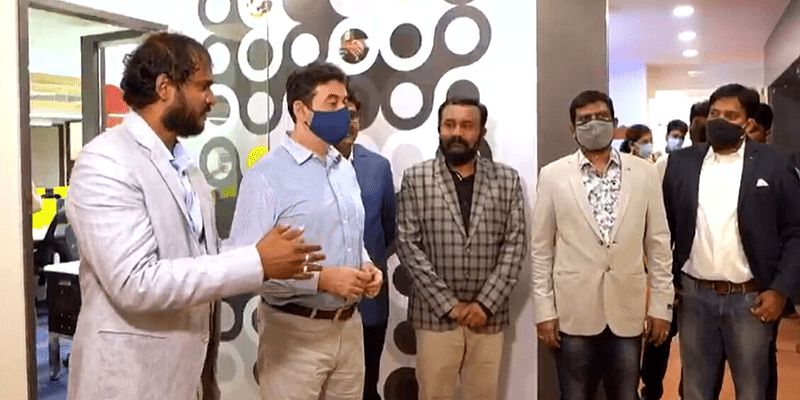 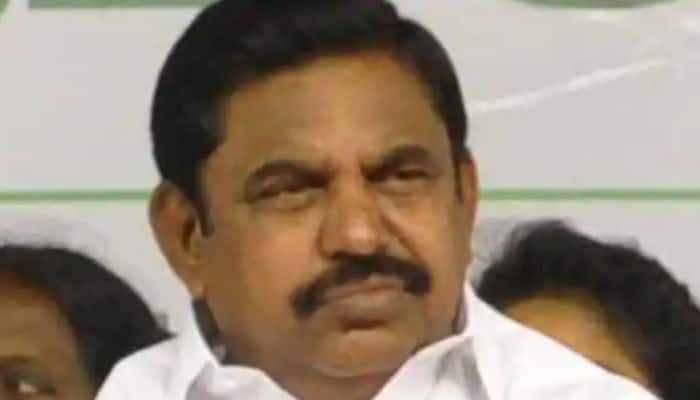 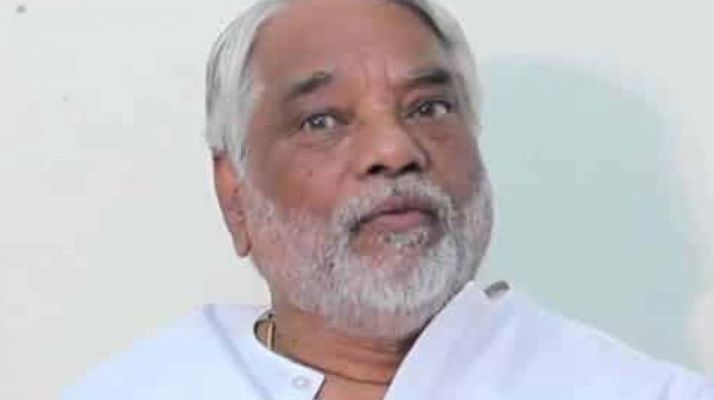