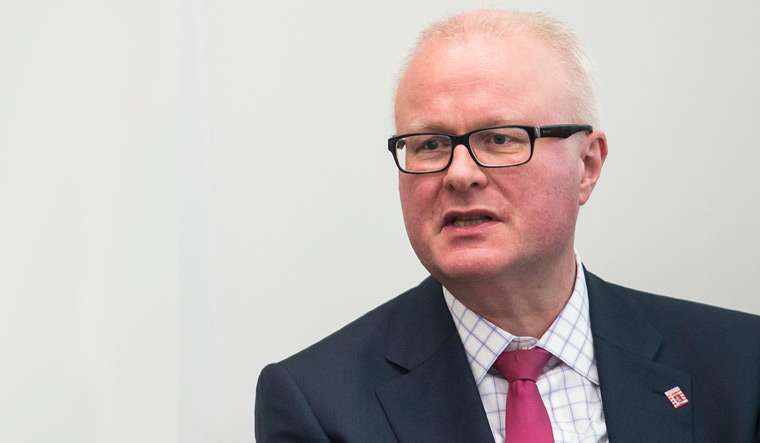 Thomas Schafer, 54, the Finance Minister of the German state of Hesse, has allegedly died by suicide after his body was found on a high-speed train line in the town of Hoccheim, reports DW. The German news agency also confirmed that Schafer was in "despair about the scale of the state response required to tackle the coronavirus crisis", citing initial investigations.

In a statement, the Chief Premier of Hesse, Volker Bouffier said, as reported by Times of India, citing AFP

"We are in shock, we are in disbelief, and above all we are immensely sad.
Read more on The Quint
Disclaimer: This is an automatically aggregated article/story by a computer program and has not been created or edited by Newsdig.in. 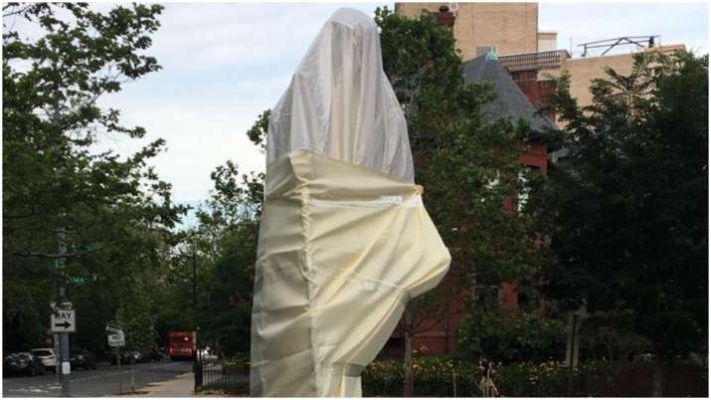 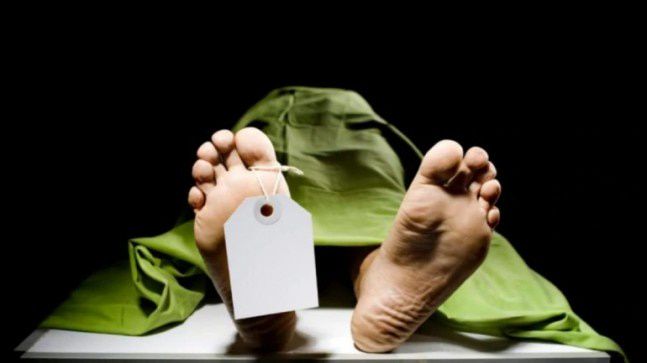 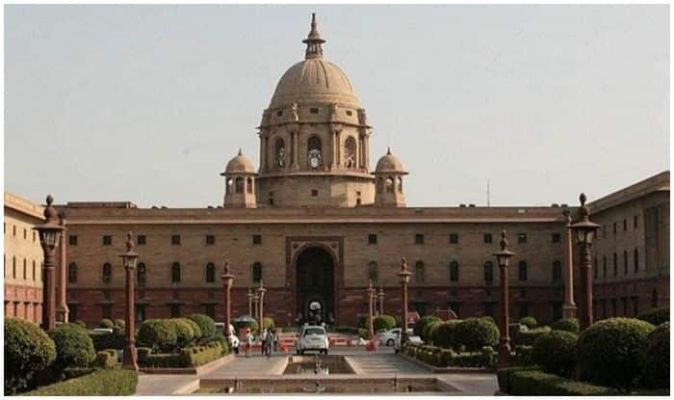 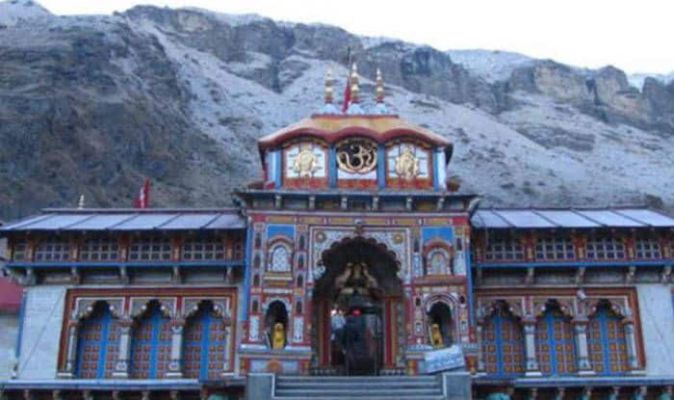 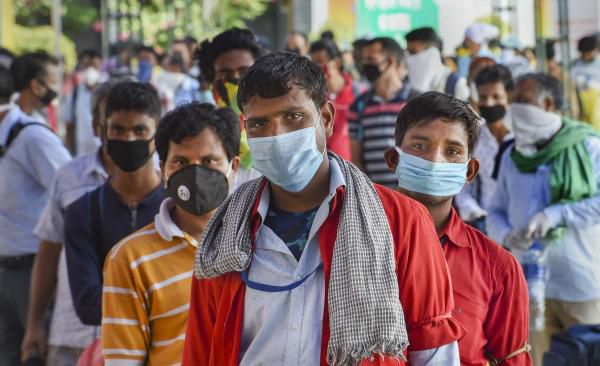 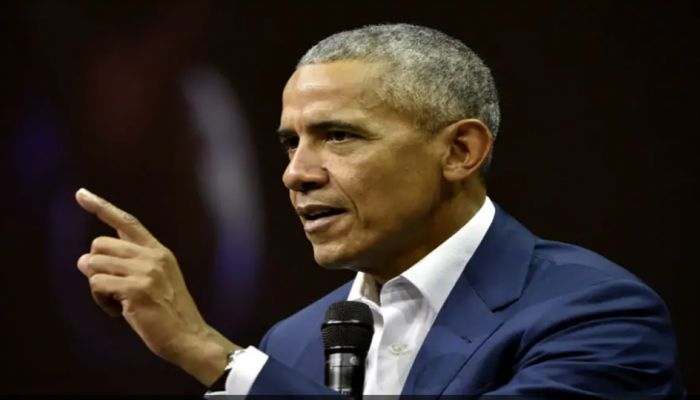 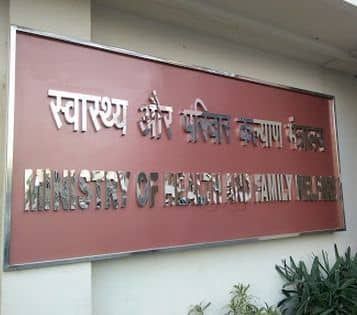 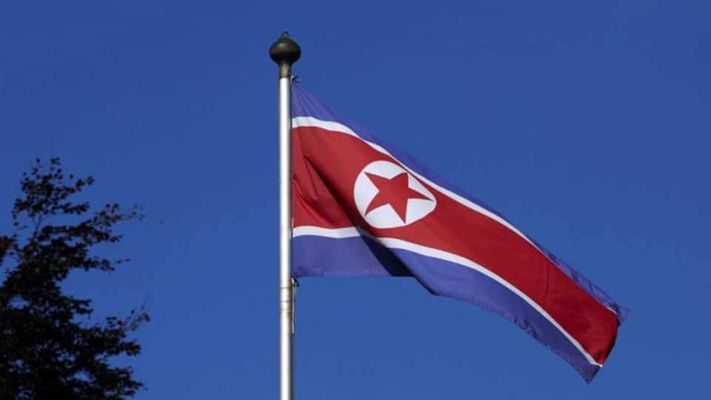 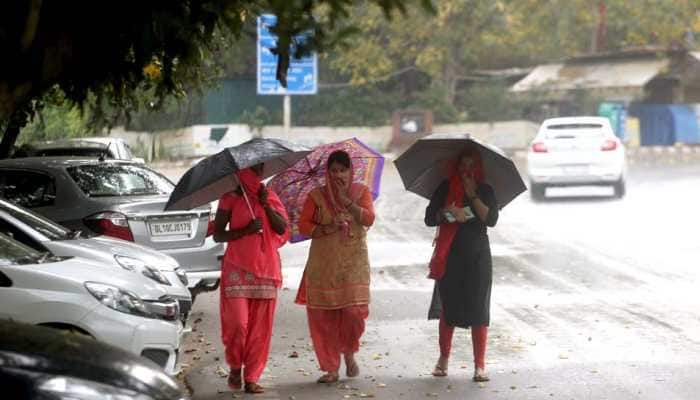 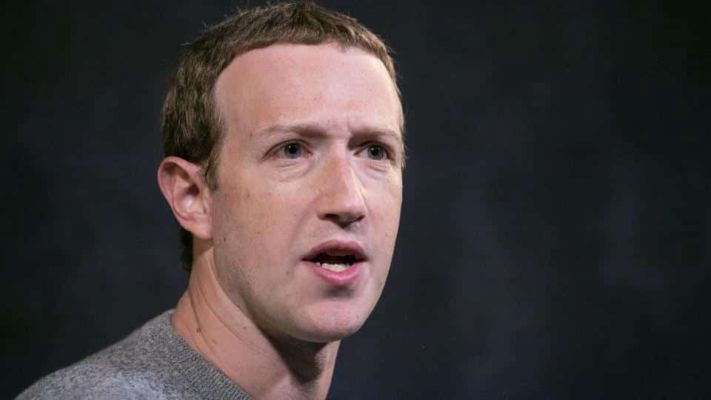 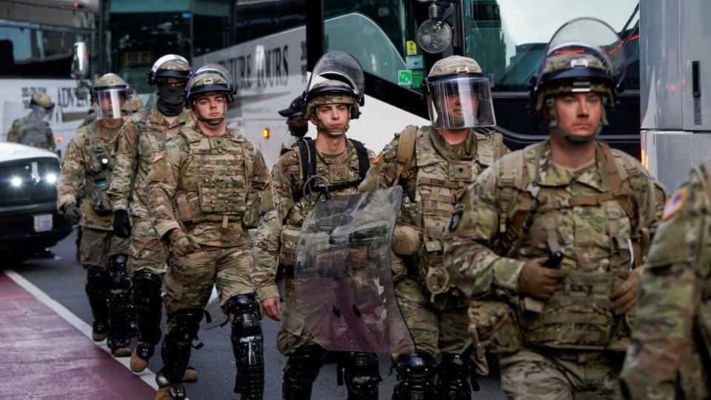 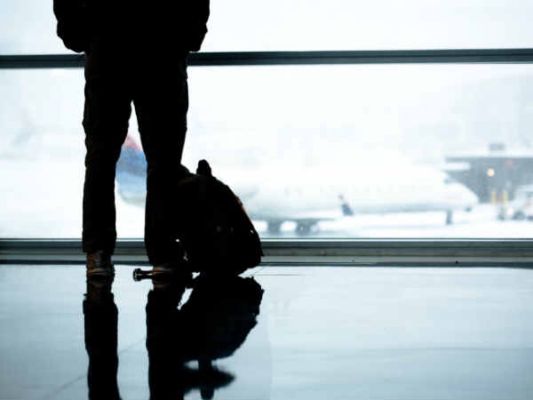 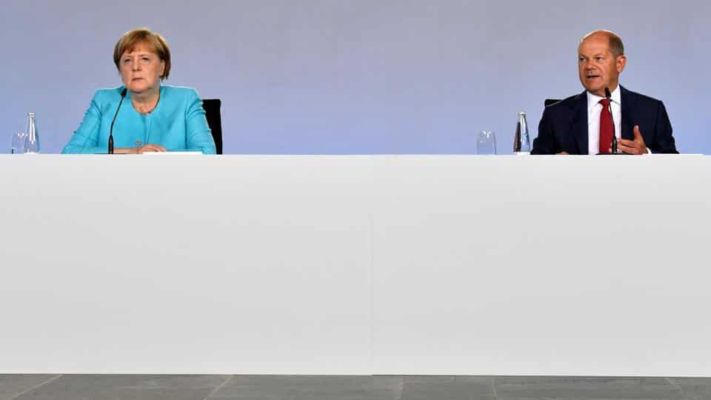 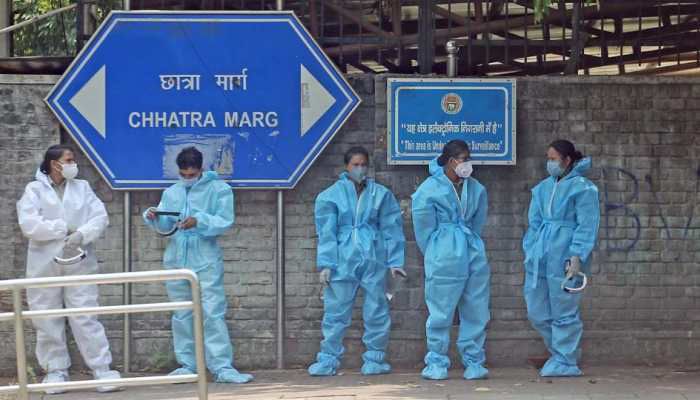 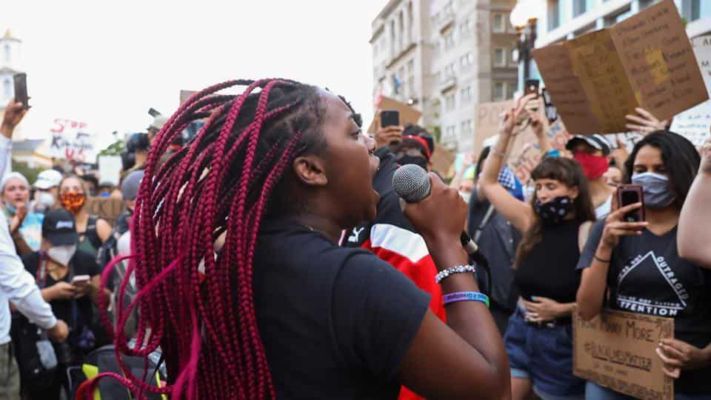 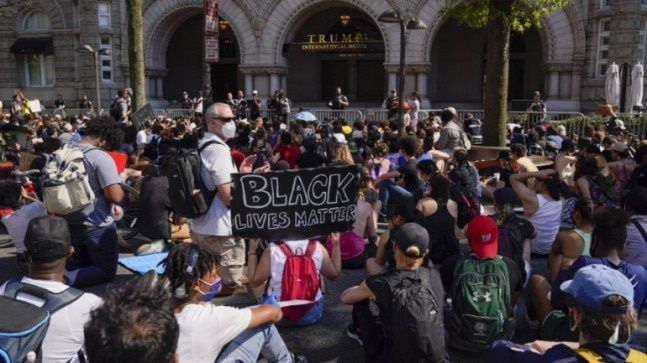 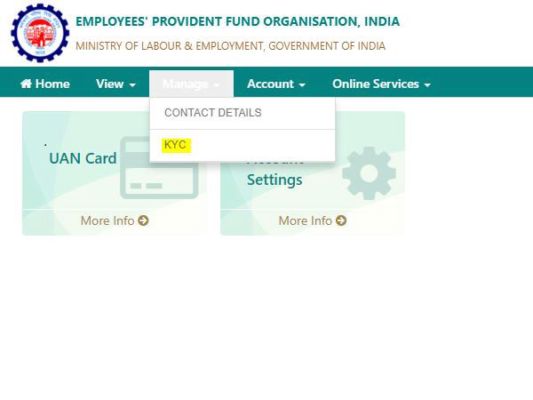 PF Withdrawal Claim Being Delayed: This Is What EPFO Asks Of You
sitemap Disclaimer
Newsdig.in 2019