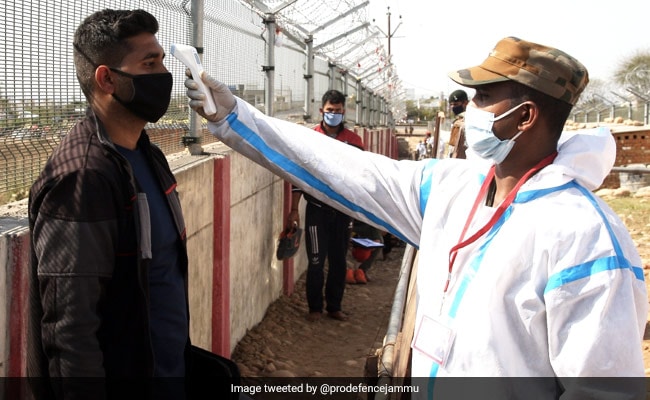 The recruitment rally that began on Thursday, will continue up to March 6.

Around 20,000 youth from Jammu division appeared for the ongoing Army recruitment rally at Sunjuwan military station in Jammu on Thursday, a defence spokesman said.

The recruitment rally that began on Thursday, will continue up to March 6, he said.

This is the first recruitment rally for the youth of Jammu, Samba, Kathua, Poonch, Rajouri, Udhampur, Doda, Kishtwar and Ramban districts of Jammu division to join the Indian Army since the spread of COVID-19, the spokesman said.