US stocks rallied on Thursday as hopes for a truce in the price war between Saudi Arabia and Russia and a cut in oil output drove gains, taking some sting out of a shocking jump in Americans filing jobless claims due to coronavirus-led lockdowns.

The S&P energy index, down more than 50 per cent this year due to the Russia-Saudi price war and coronavirus-driven demand worries that has caused oil prices to plunge, climbed 9.08 per cent.

Saudi Arabia has called for an emergency meeting of oil producers, while US President Donald Trump said he expected the kingdom and Russia to cut output by as much as 10 million to 15 million barrels a day. That helped US crude futures settle up 24.7 per cent, and Brent up 21.5 per cent, their biggest daily percentage gains on record.

"It got beaten up so badly, you don't rally like this unless it was many people thinking this got overdone," said JJ Kinahan, chief market strategist at TD Ameritrade in Chicago. 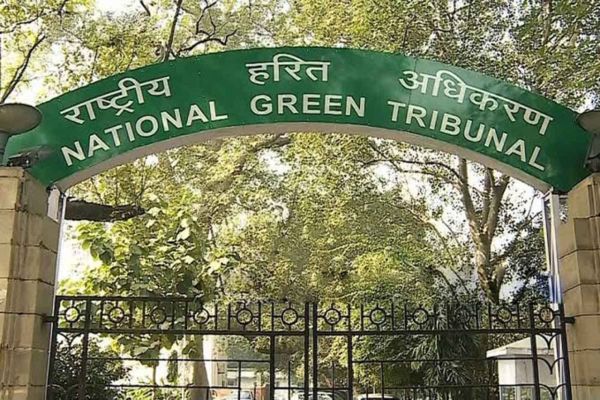 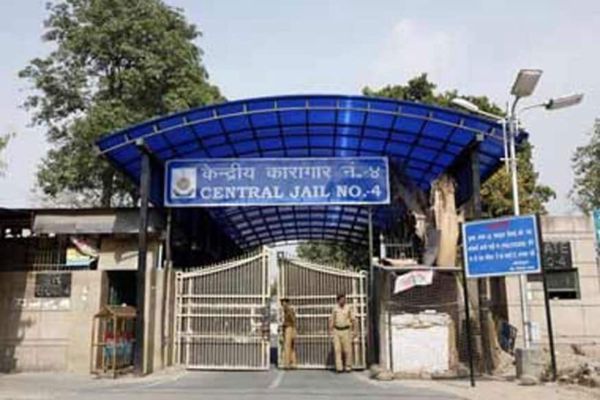 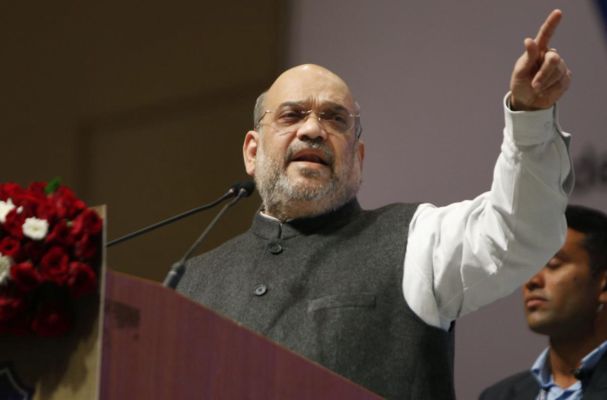 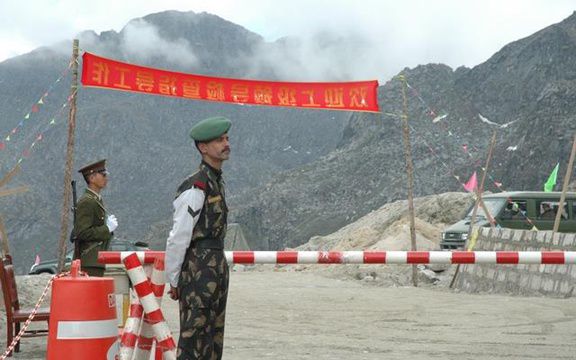 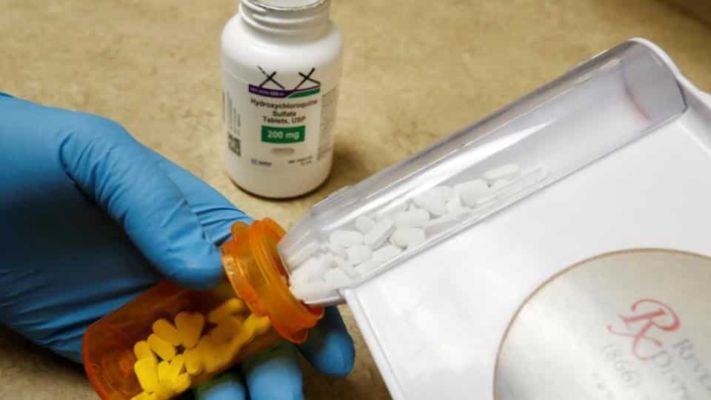 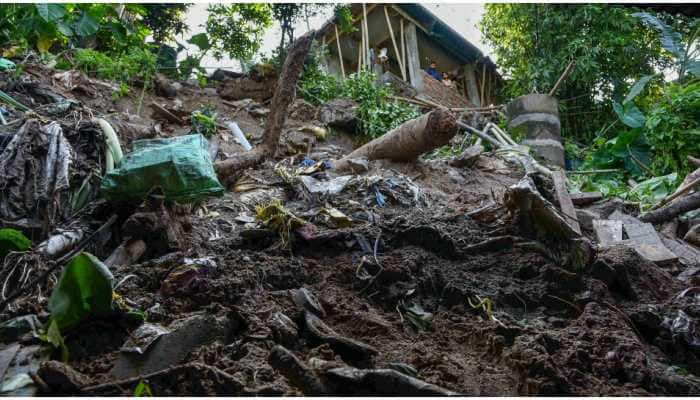 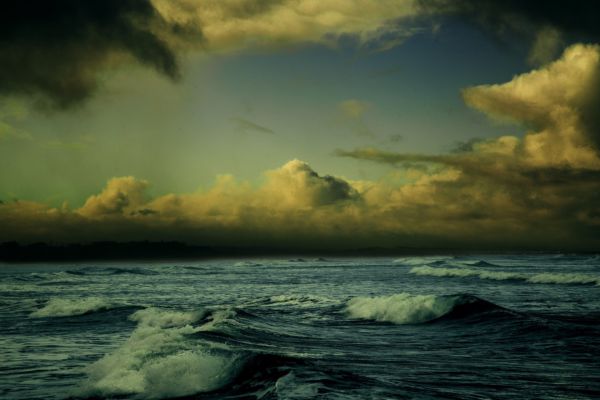 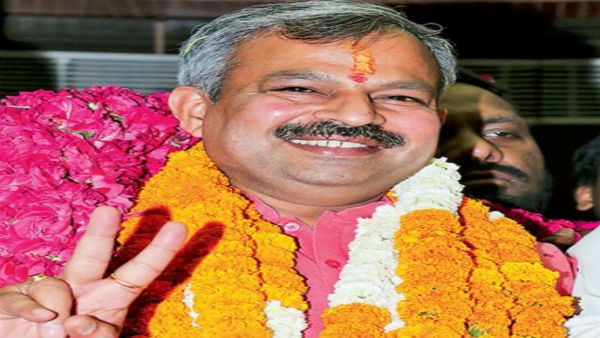 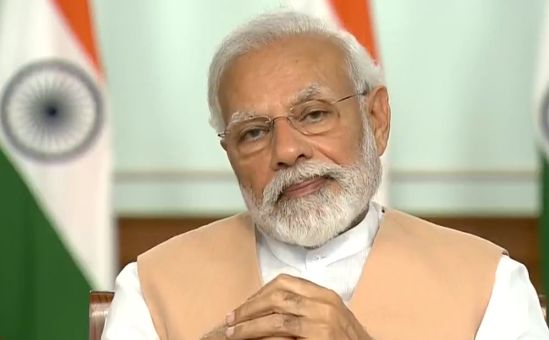 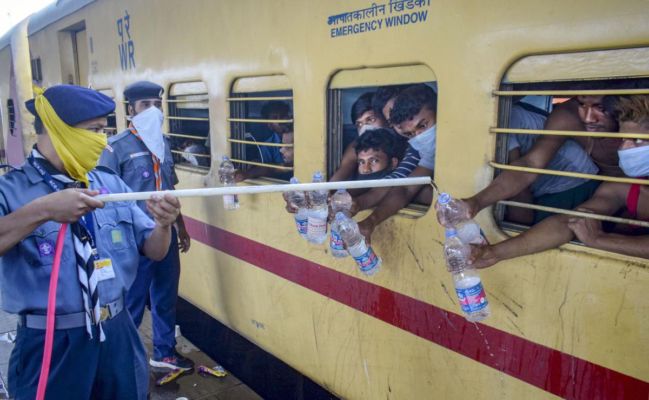 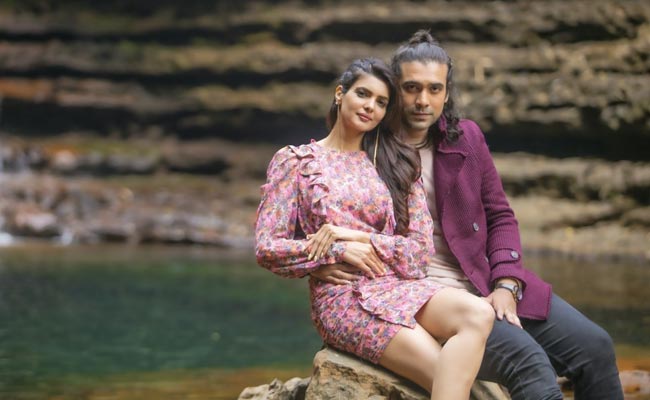 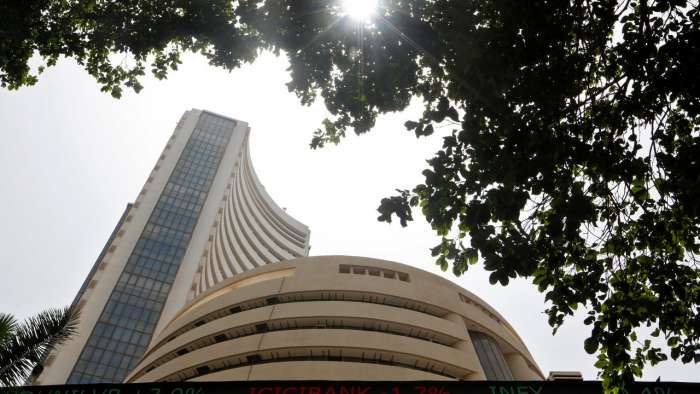 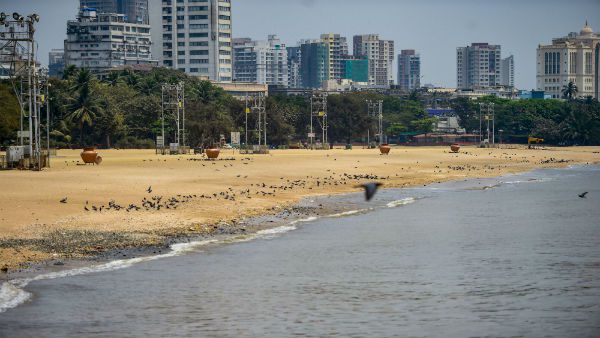 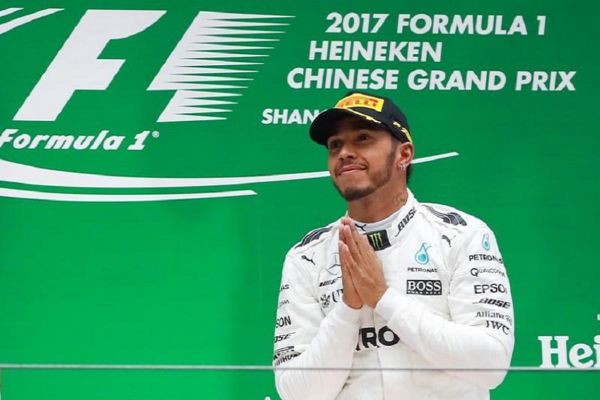 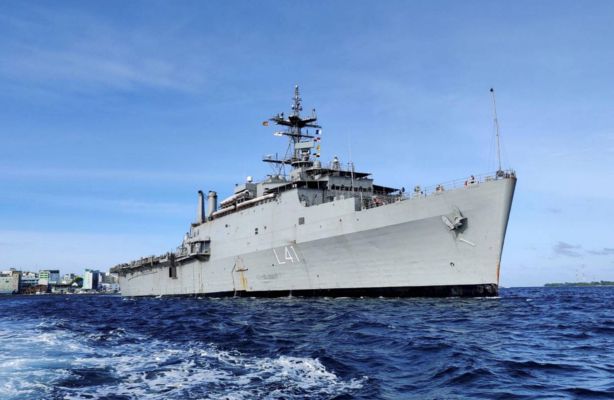 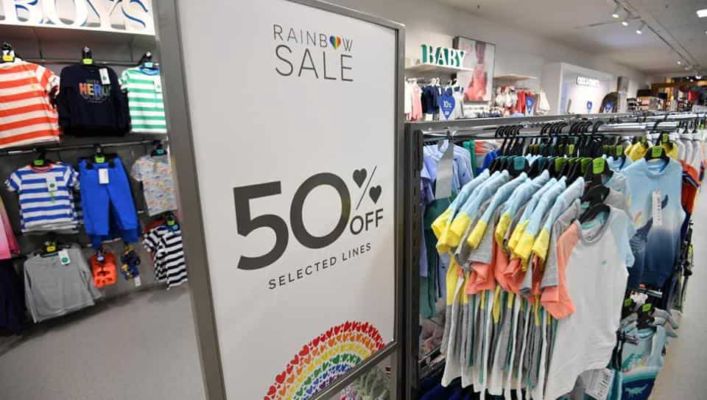 Covid-19: Sell, stow or dump? Retailers conflicted over how to get rid of mountain of unsold stock
Advt 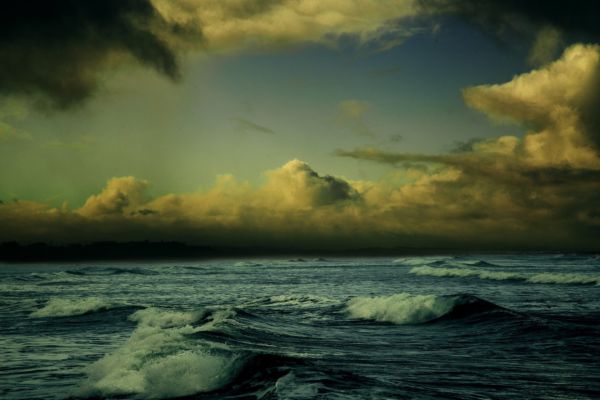 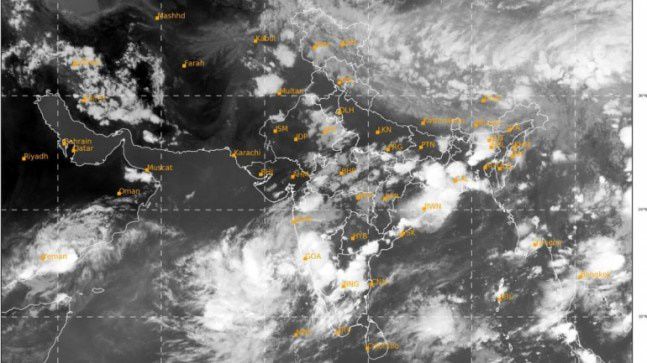