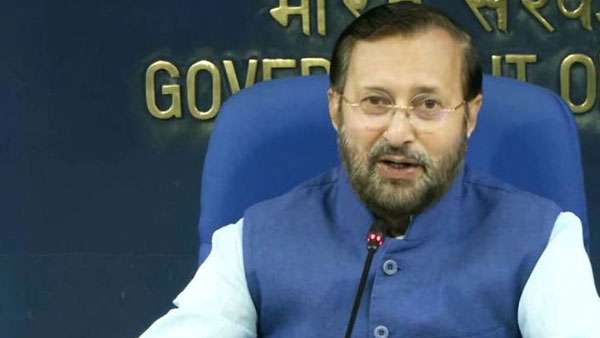 Cabinet approves Rs 5.5 lakh each to 5,300 PoK families who initially settled in J&K

New Delhi, Oct 9: The Union Cabinet on Wednesday approved a one-time payment of Rs 5.5 lakh as a resettlement package for the 5,300 displaced families which had come from Pakistan-occupied Kashmir and initially settled outside Jammu and Kashmir but later relocated to the state.

A "historical wrong" has been corrected by the government, Union minister Prakash Javadekar said while briefing reporters after the Cabinet meeting.

In 2016, Prime Minister Narendra Modi had announced the resettlement package for those PoK families who had settled in Jammu and Kashmir after partition on separate occasions.