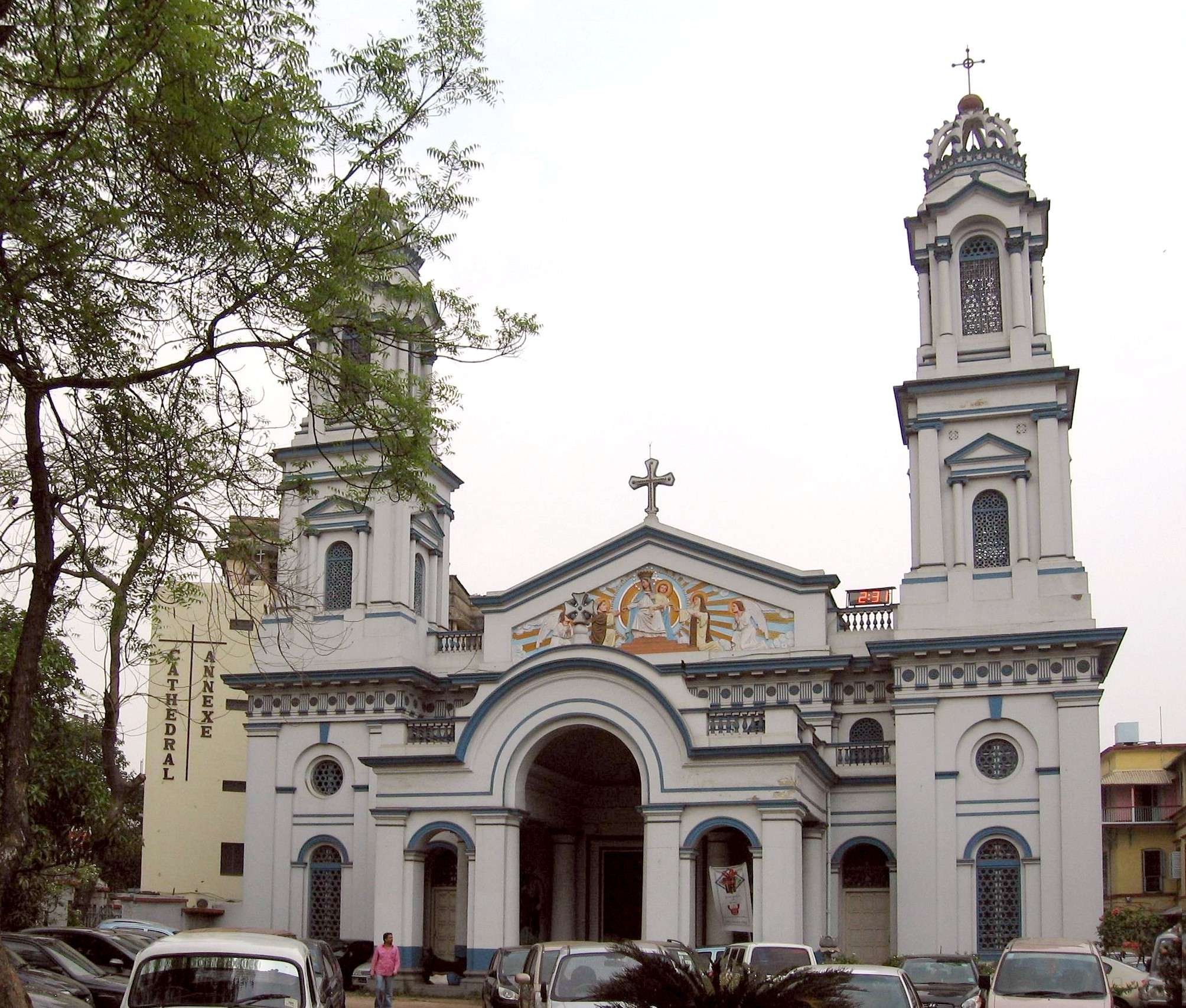 Visitors to parishes in the city and beyond are being given copies of the Preamble to the Constitution in Hindi, Bengali and English to "uphold" the Constitution and the values enshrined in it.

The copies are being distributed by an arm of the archdiocese of Calcutta, the Small Christian Communities, to spread awareness and educate people about the Preamble.

"The Preamble talks about the values of equality, liberty and fraternity. It is important to talk about brotherhood now and spread these important values among people, especially at the grassroots level, and dispel fears that many of them might have," said Father Dominic Gomes, the director of the Small Christian Communities and the chancellor and vicar-general of the archdiocese of Calcutta.

A surprise gift for Trump from Pollachi master tailor 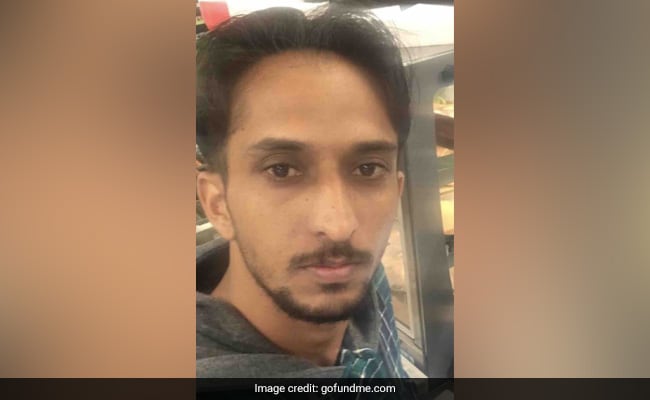 We Were Not Competitive Enough, Says Kohli After 10-Wicket Loss