Watch: Arjun Mk-1A, One Of World's Most Advanced Tanks, In Action 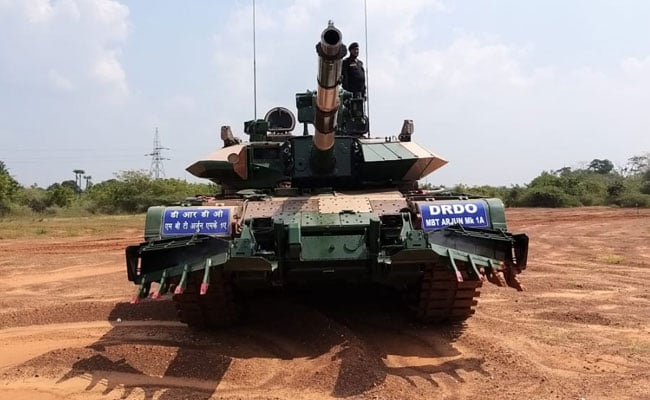 Watch: Arjun Mk-1A, One Of World's Most Advanced Tanks, In Action

The Defence Acquisition Committee of the Defence Ministry today granted an 'Acceptance of Necessity', paving the way for the Army to acquire 118 tanks in a deal worth Rs 8,400 crore. The final step before an order is placed is a meeting of the Cabinet Committee of Security which is yet to be scheduled.

When it does enter service within three years of a contract being signed, the Arjun Mk-1A will easily be one of the most advanced Main Battle tanks in the world, based on a series of features that its designers believe give it an edge over anything operated by the Pakistani Army.

When it does enter service, the Arjun Mk-1A will easily be one of the most advanced Main Battle tanks in the world

The improvements, 71 in all, make this variant of the Arjun, which first entered service in 2004, an altogether different beast from the 124 Arjun Mk-1 tanks deployed by two armoured regiments of the Indian Army.

"Of the 71, 14 are major improvements in firepower, mobility and protection," said V Balamurugan, the Director of the Combat Vehicles Research & Development Establishment (CVRDE) that has designed the Arjun. 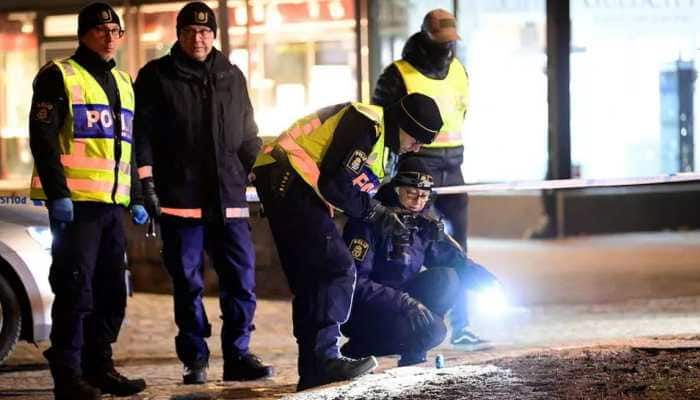 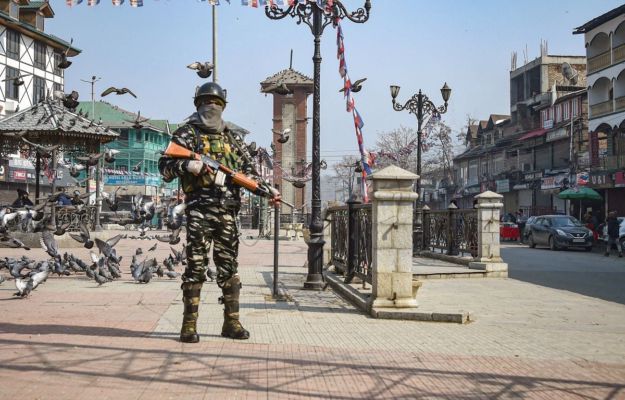 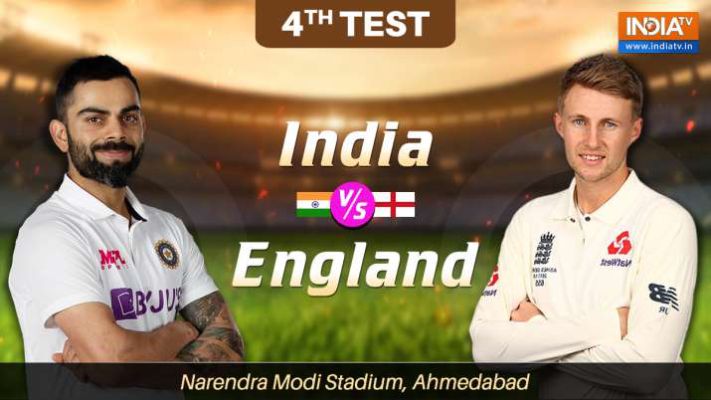 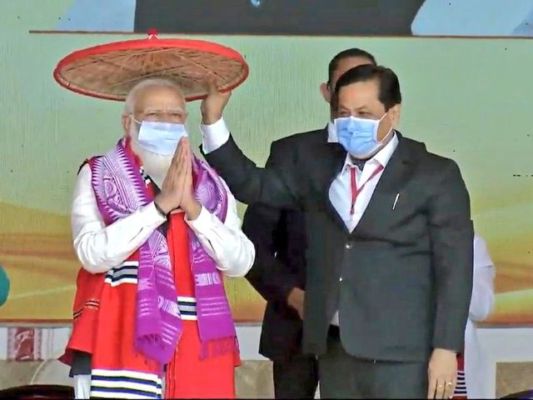 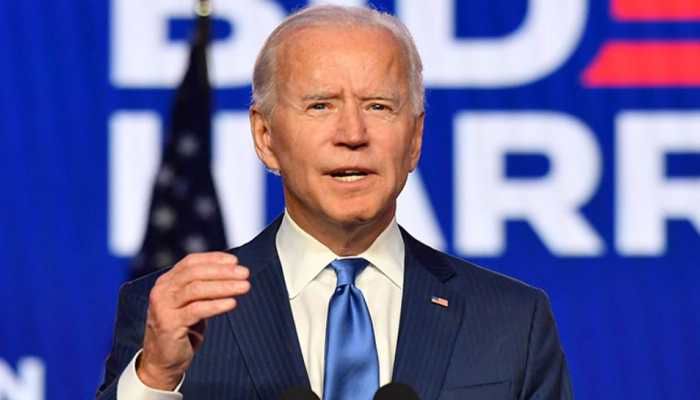