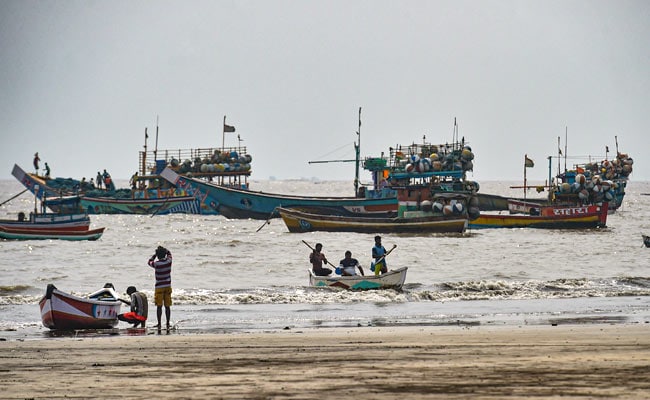 The National Disaster Response Force (NDRF) said it has positioned nine teams in vulnerable districts - three in Mumbai, two in Palghar, one in Thane, one in Raigad, one in Ratnagiri and one in Sindhudurg. The NDRF is in close contact with the Maharashtra government's relief and rehabilitation department, the met office authorities and district administrations. NDRF teams are carrying out survey in coastal areas of these districts along with local authorities.

"Nisarga is a severe cyclone and we're expecting a wind speed of 90-100 kmph, which I think is negotiable. Still, as a precautionary measure, we are going to start the evacuation of people from the coastal areas of the two states (Maharashtra and Gujarat) soon," NDRF Director-General S N Pradhan said. 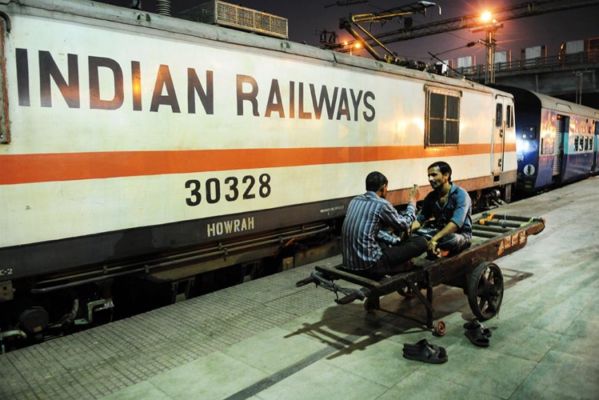 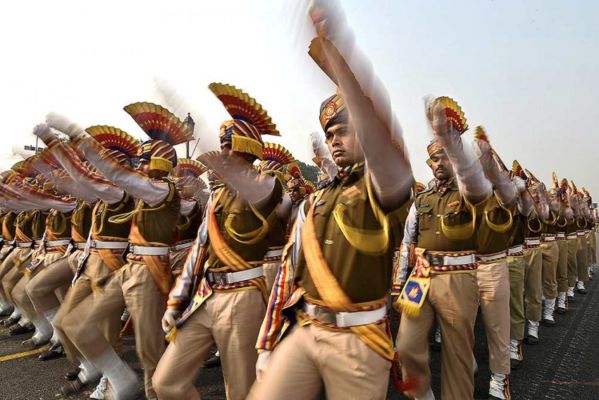 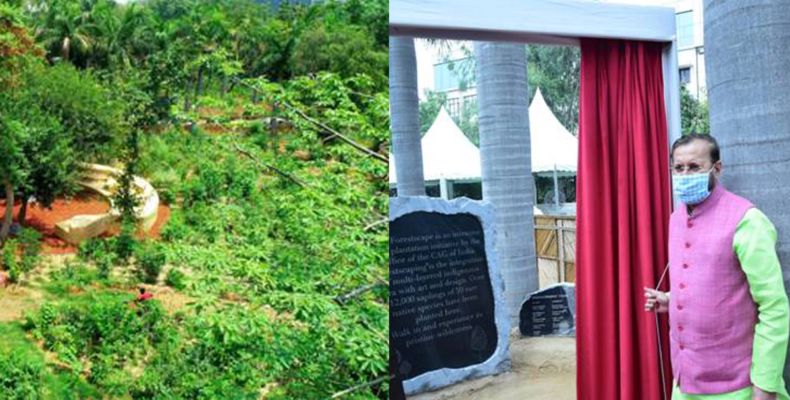 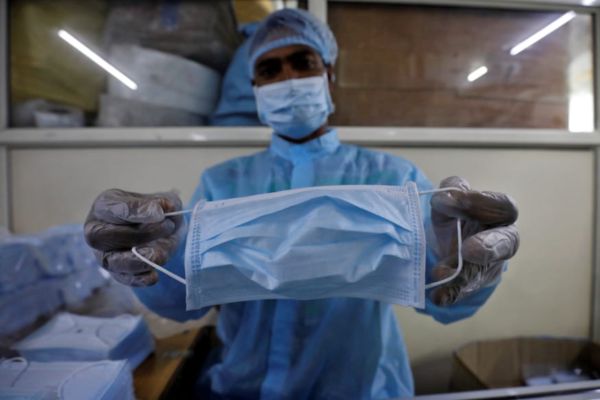 Other Deaths Spike in Ahmedabad Ravaged by Coronavirus 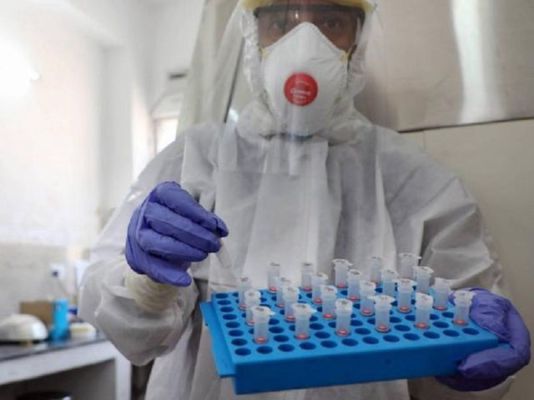 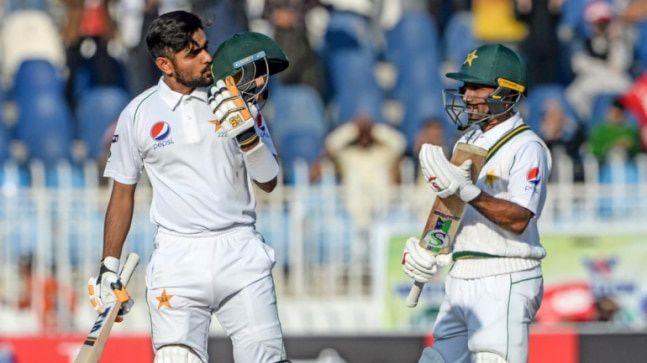 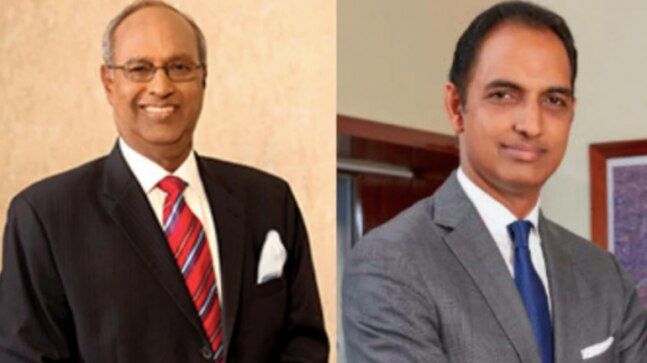 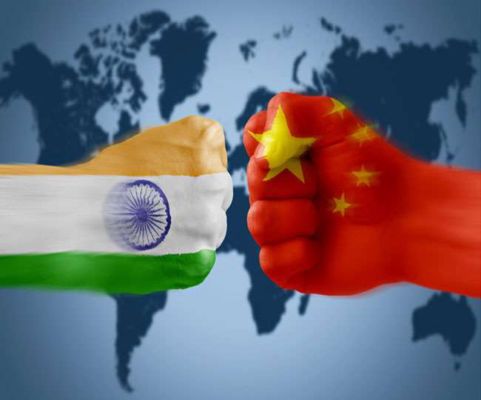 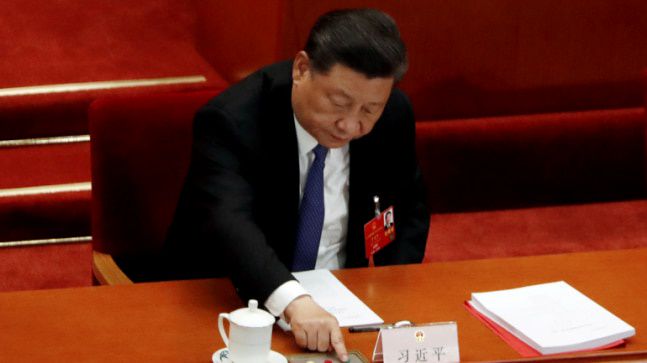 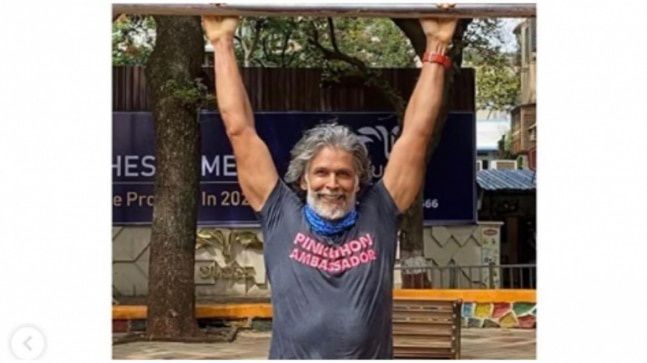 Milind Soman did 12 pull-ups with great difficulty after so many days in lockdown. Read his post 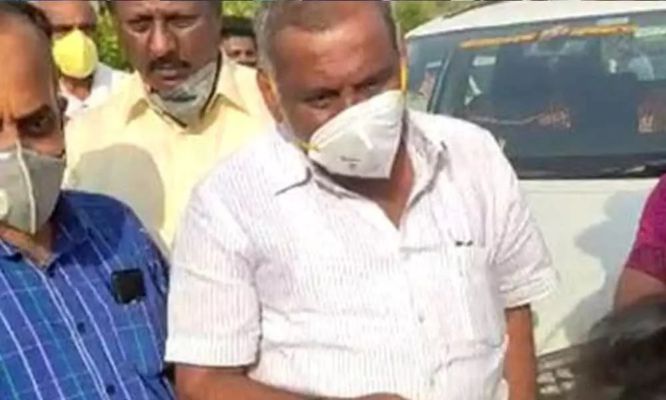 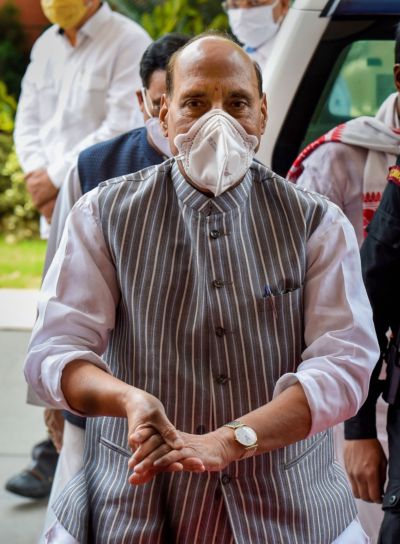 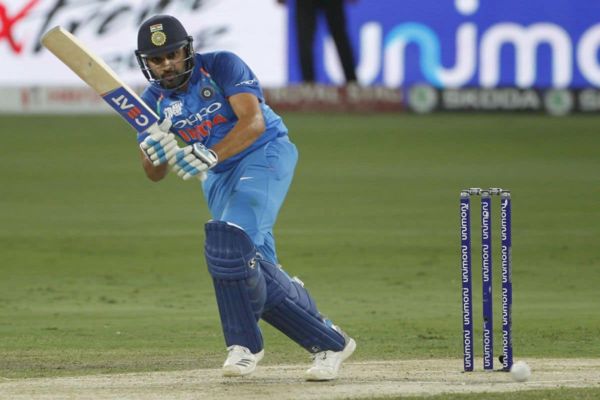 On This Day: Rohit Sharma's Masterclass Against Bangladesh in 2019 WC 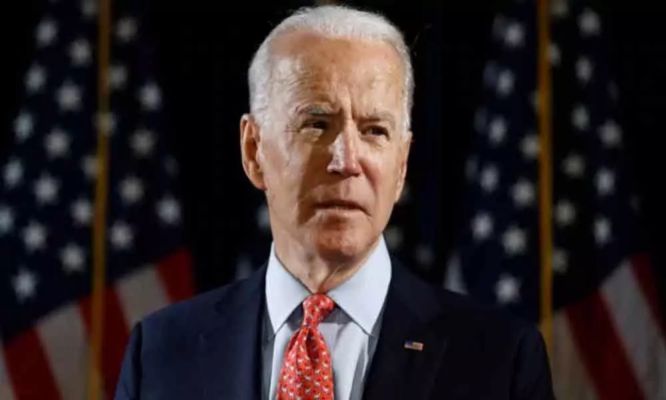 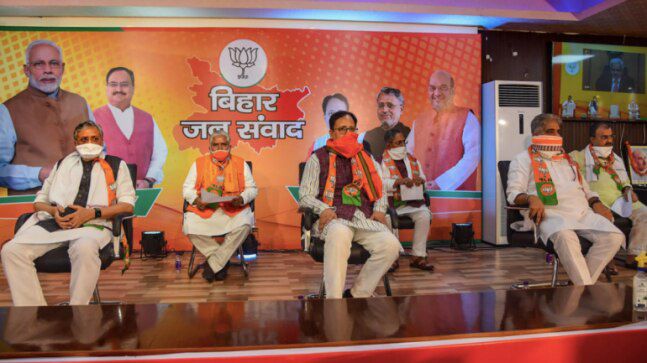 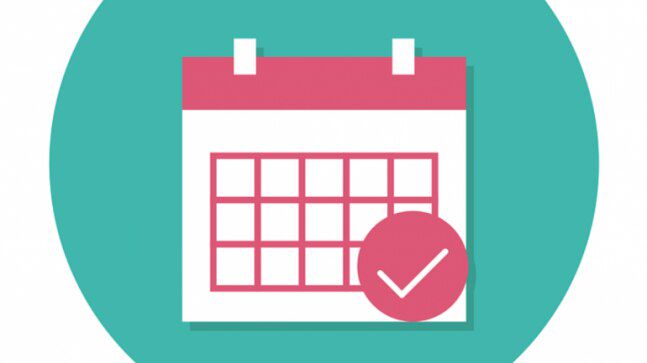 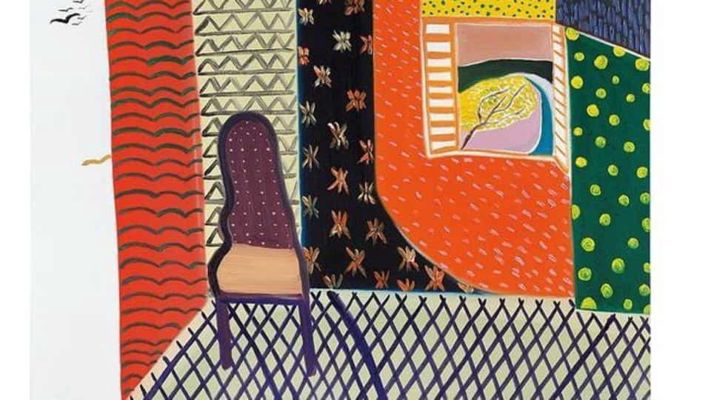 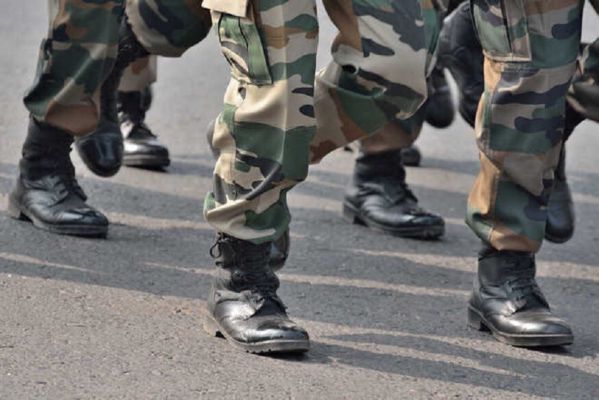 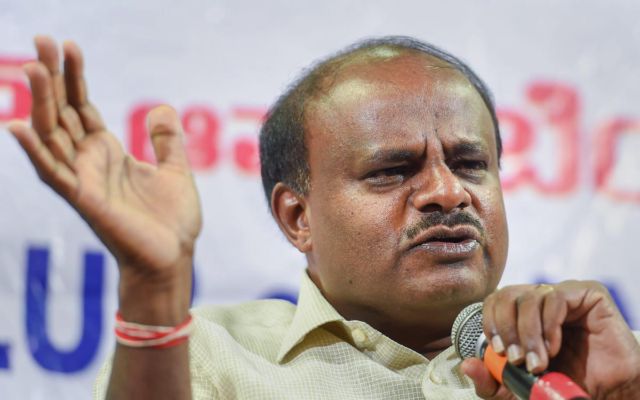