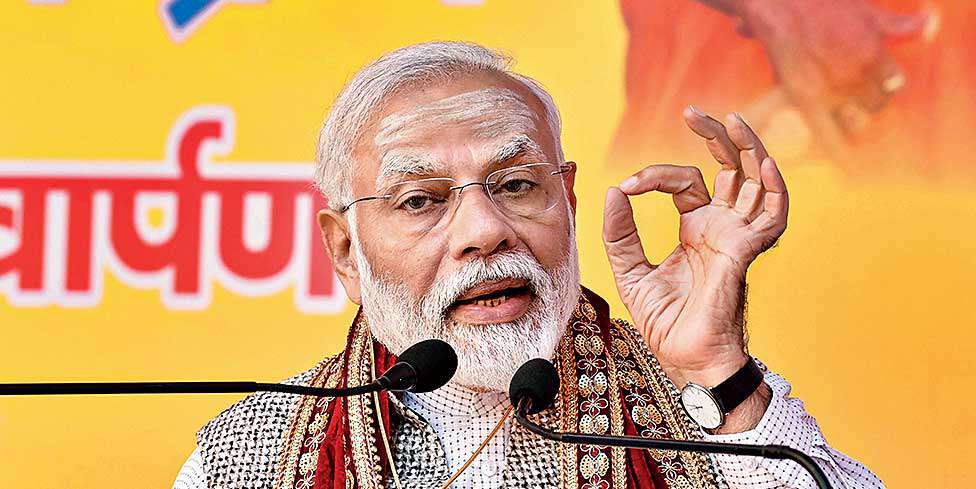 Prime Minister Narendra Modi on Sunday ruled out a rethink on the Citizenship (Amendment) Act, making it clear his government wouldn't roll back the controversial law despite pressure from across the world.

His government would also stick to its decision to scrap key provisions of Article 370 that gave Kashmir its special status, Modi asserted.

More relief for taxpayers, no TDS on interest income till June 30
Advt

COVID-19: Delhi police sets up isolation centre for its personnel

1 out of 3 in urban India anxious due to coronavirus