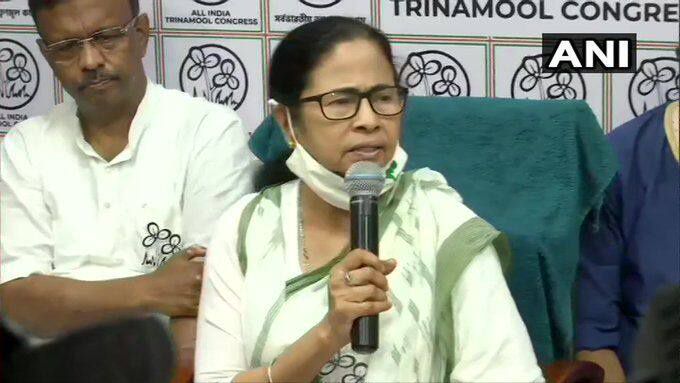 Kolkata: Addressing a press conference, TMC chief Mamata Banerjee has released party’s complete list of 291 candidates for West Bengal Assembly Election 2021. Of the 291 candidates in first list, 50 are women while 42 are Muslim candidates. However, the TMC has not declared candidates for the remaining three seats in North Bengal.

Mamata Banerjee confirmed that she will be fighting from Suvendu’s stronghold Nandigram seat. The TMC chief also said that she will not contesting West Bengal Assembly polls from Bhabanipur seat.

“Today, we are releasing a list of 291 candidates which includes 50 women, 42 Muslim candidates.

Have 15 years of experience, revoke my suspension and let me serve COVID-19 patients: Kafeel Khan to UP govt
Advt

Barack Obama On Ex-Cop Derek Chauvin's Conviction: True Justice Is About Much More Than A Single Verdict
Advt