Minsara Kanna producer PL Thenappan: Makers of Parasite have stolen their plot from my film 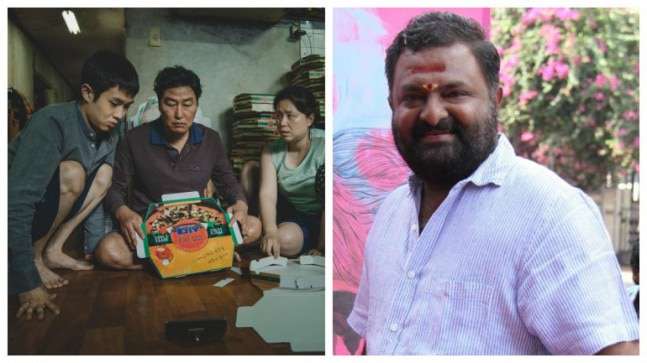 Minsara Kanna producer PL Thenappan: Makers of Parasite have stolen their plot from my film

As soon as Parasite won four awards at the Oscars, many meme makers pointed out that the film's storyline is similar to Vijay's Minsara Kanna, which released in 1999. While many cine buffs laughed it off, Minsara Kanna's producer PL Thenappan is furious over the similarities of Minsara Kanna in Parasite.