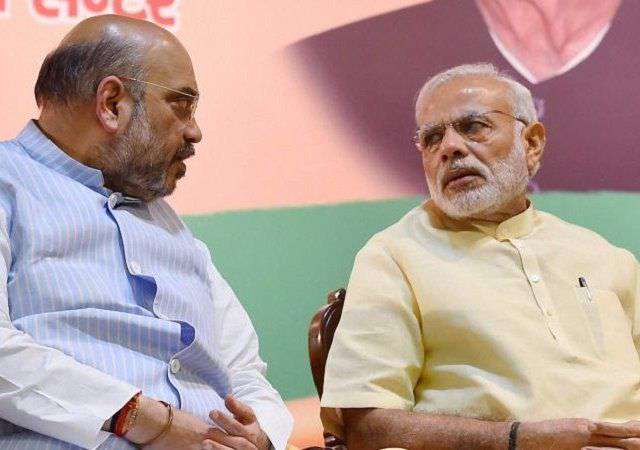 New Delhi: After being routed by the Aam Admi Party (AAP) in Delhi elections, the Bharatiya Janata Party (BJP) has found its harshest critic not in an opponent but within.

The Rashtriya Swayamsevak Sangh (RSS) - from which the saffron party derives its ideology -in a scathing analysis of Delhi polls has warned the party to hedge its bets as PM Narendra Modi and Union Home Minister Amit Shah couldn't always come to its rescue.

"A bad candidate cannot claim a premium just because the party he belongs to is good. An evil is an evil..." This commentary on BJP is not by any opposition leader but from within.