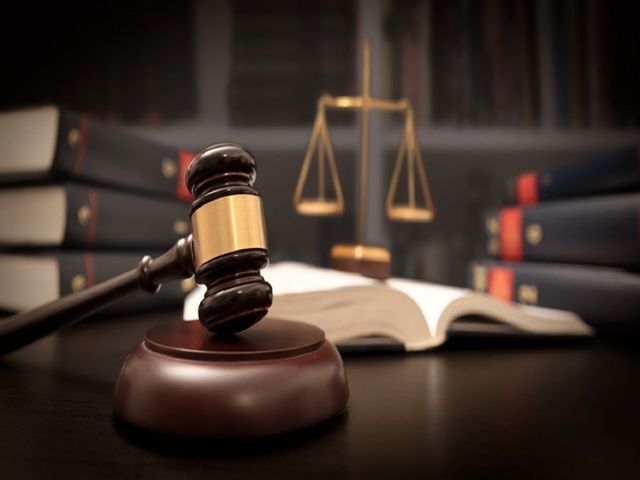 Agra: After spending 20 years in jail following his conviction on false charges of rape, Vishnu Tiwari has now been declared innocent by Allahabad High Court.

Tiwari was 23 when he was convicted and sentenced to life imprisonment in a false rape case. Not having recourse to better lawyers, Tiwari could only assert time and again that he was innocent.

In the 20 years he spent in jail, Tiwari lost all his family members, according to a report in Times of India.

"The man will be released soon. It is unfortunate that he spent 20 years in jail for a crime he never committed.