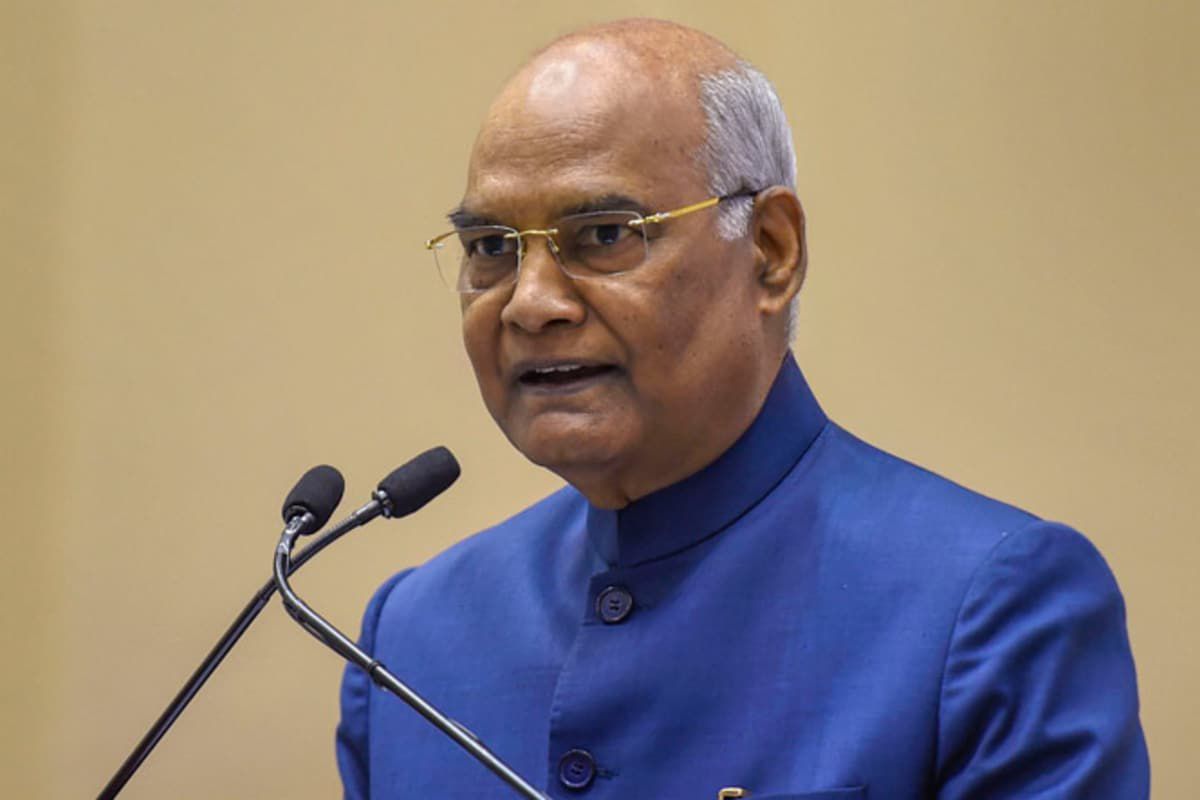 On the occasion of his birthday, here are some facts about President Kovind.

· He was born in a village named Paranukh in the district of Kanpur Dehat on October 1, 1945 as the youngest child of his parents. His father Maikulal Kori was the owner of a small grocery shop. Kovind's mother Kalavati Kovind died when he was five years old. Kovind has five brothers and two sisters. 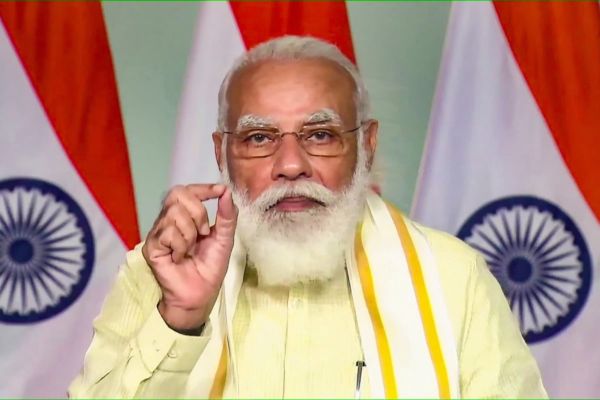 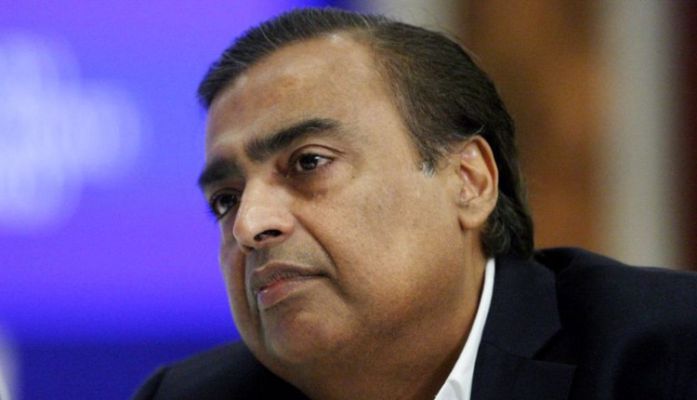 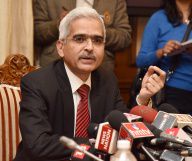 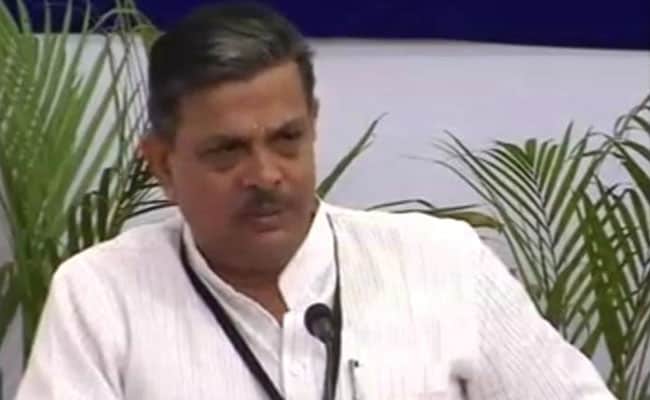 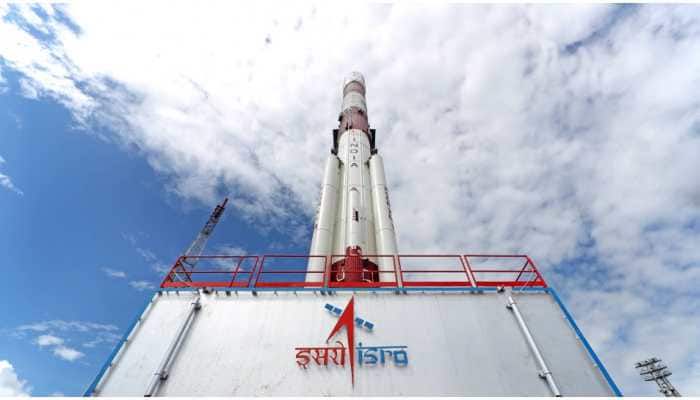 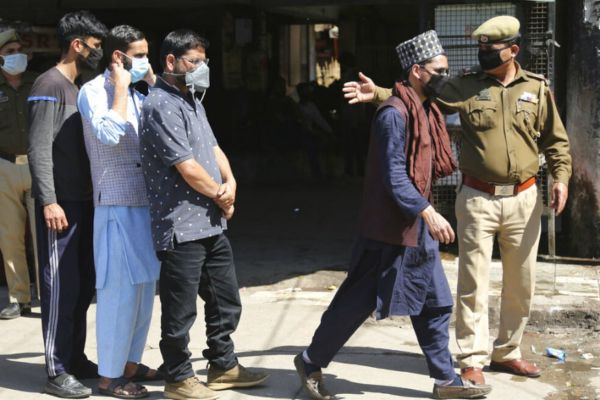 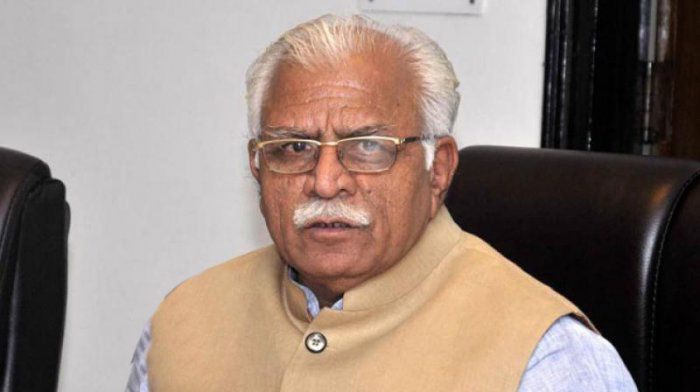 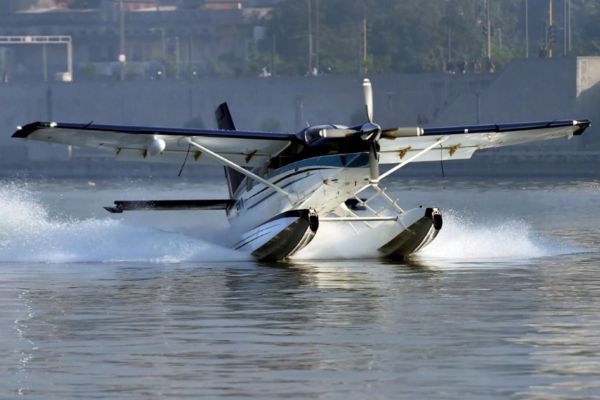 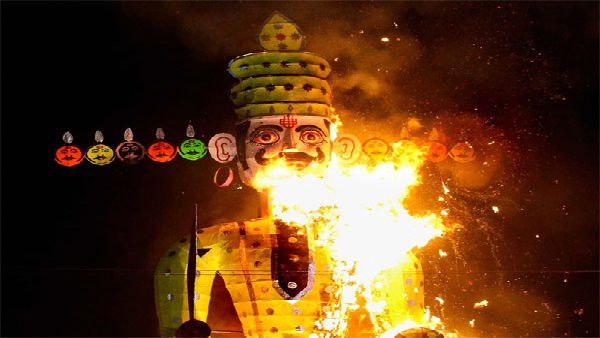 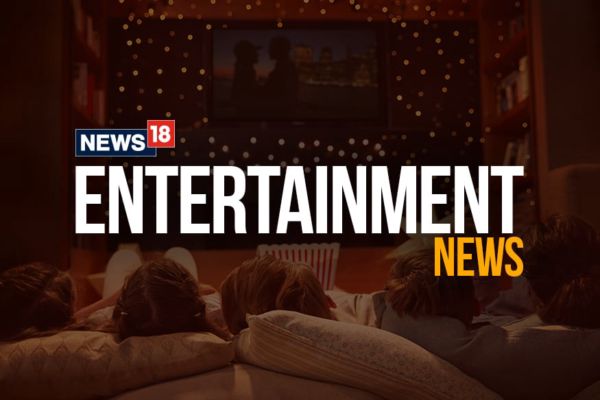 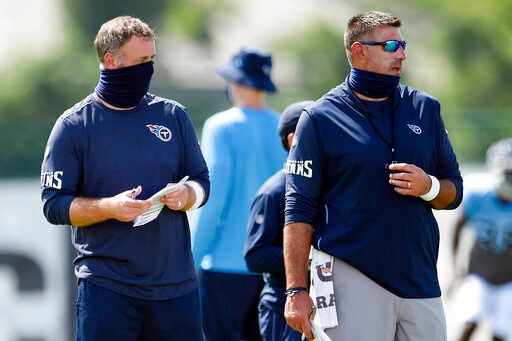 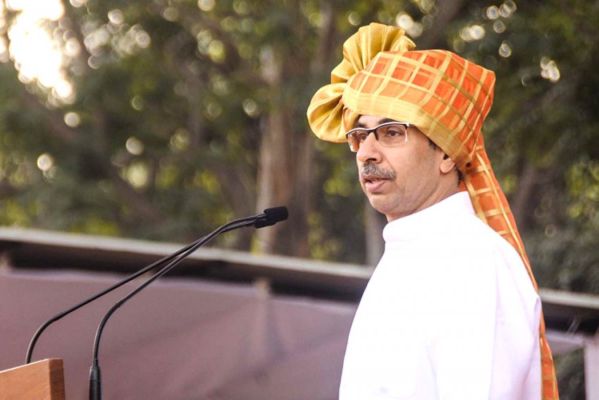