The Bengal government is all set to promulgate an ordinance for appointment of an administrator at the Calcutta Municipal Corporation as the existing law doesn't provide for such a mechanism at the civic body in the state capital.

The decision was taken following a realisation that because of the lockdown, it was impossible to hold polls to the civic body before May 8 when the five-year-term of the current board would expire.

"Primarily, no clause was found in the Kolkata Municipal Corporation Act, 1980, to appoint an administrator. A file has been moved to the advocate general for a way out. 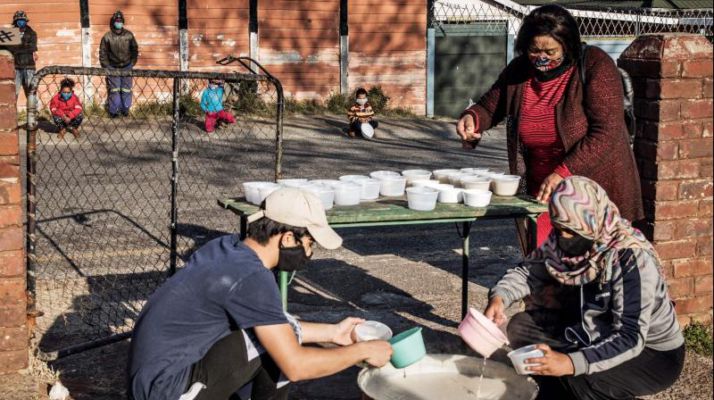 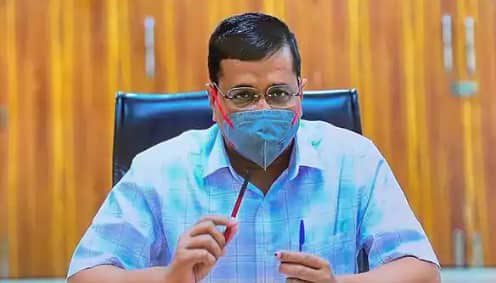 4 Steps Ahead of COVID-19, Can't be in Permanent Lockdown, Says Kejriwal Ahead of Possible Lockown Extension 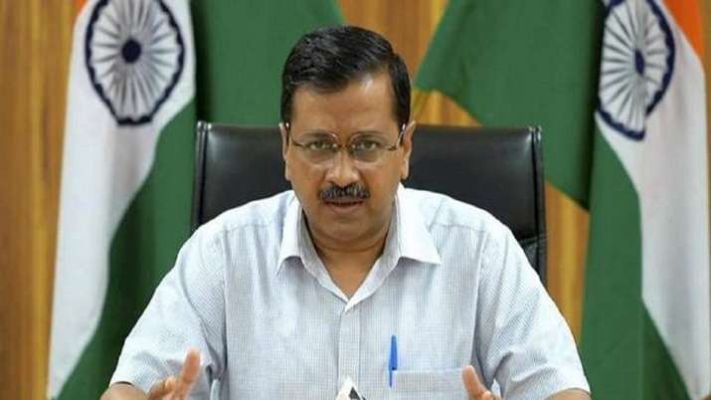 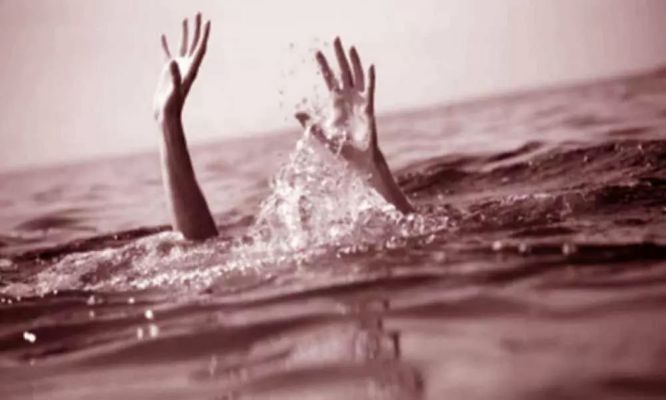 Woman Commits Suicide After Drowning Her Two Children In Well 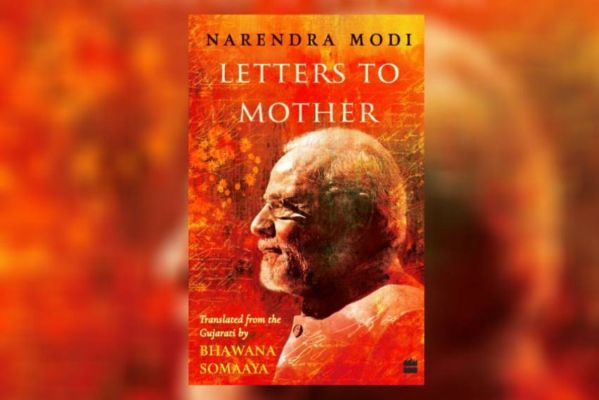 US 'very saddened' by what happened to the relationship with China: Donald Trump 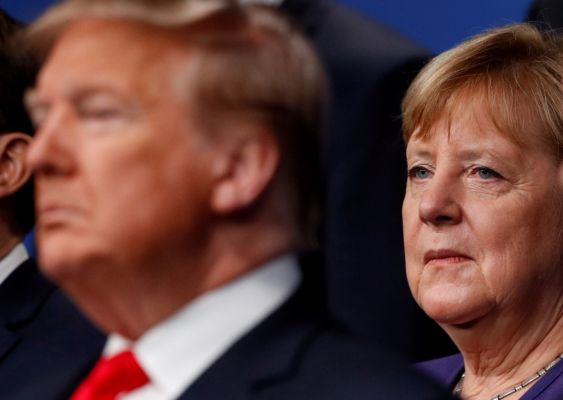 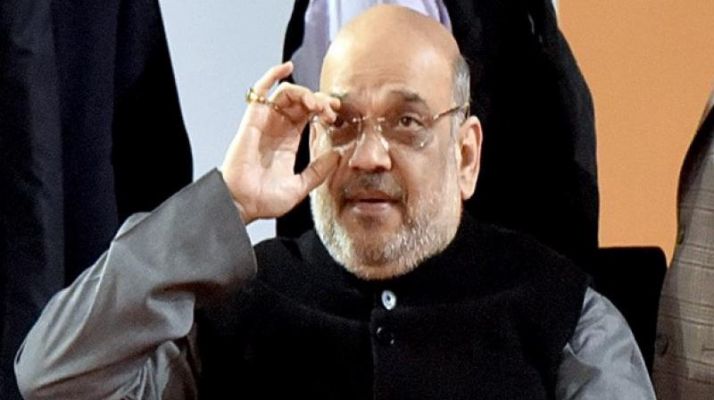 Locking the Country Down Beyond May 31: Chalking Out an Exit Strategy
Advt 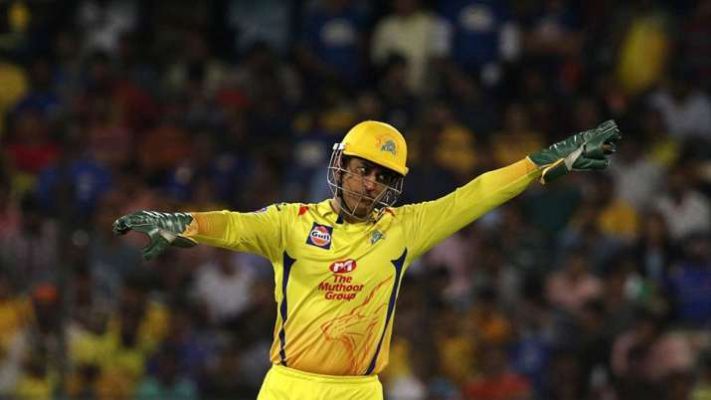 IPL must go on; MS Dhoni one of the finest minds: Anirudh Chaudhry 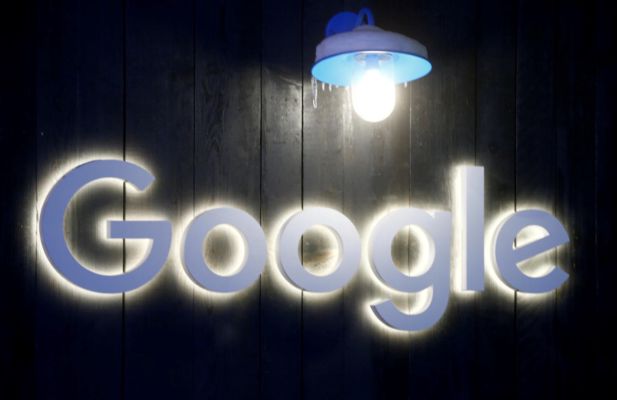 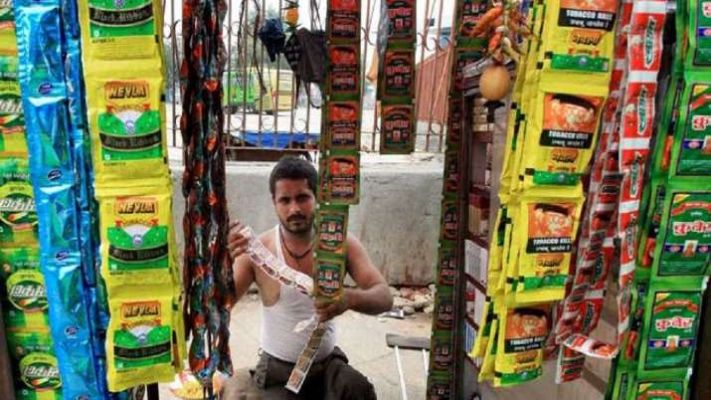 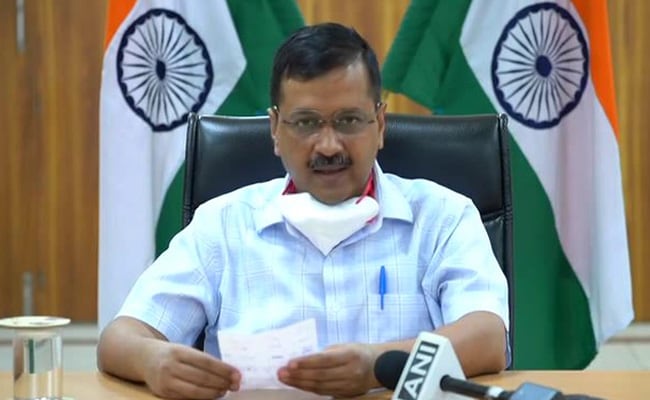 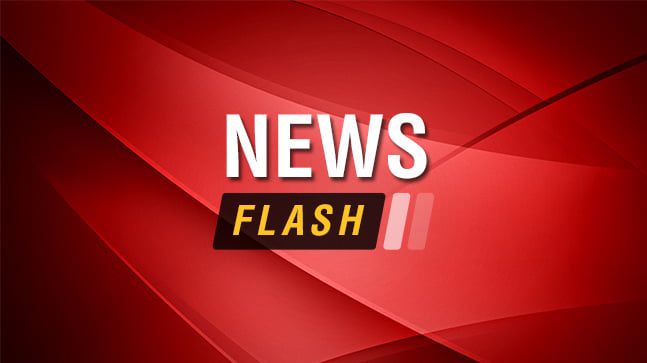 US: 1 killed after shots fired at crowd protesting in Detroit against death of Gorge Floyd