World Leaders Might Have Given Up On Paris Climate Deal, Youngsters Won't: Greta Thunberg World Leaders Might Have Given Up On Paris Climate Deal, Youngsters Won't: Greta Thunberg

Swedish teenage activist Greta Thunberg says those in power may 'have given up' on the 2015 landmark Paris climate deal to limit global warming to 1.5 degrees Celsius (2.7 degrees Fahrenheit) since pre-industrial times.

'We will not accept that ... we, the younger generation,' Thunberg told a virtual press conference on Tuesday.

She and three other teenagers from her 'Fridays for Future' movement spoke with Swedish Prime Minister Stefan Lofven ahead of this year's UN global climate summit in Glasgow, Scotland, in November.

The Paris climate deal asks both rich and poor countries to take action to curb the rise in global temperatures that is melting glaciers, raising sea levels and shifting rainfall patterns. 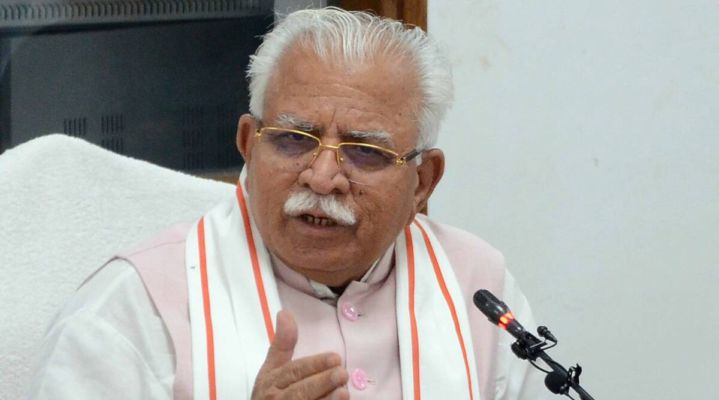 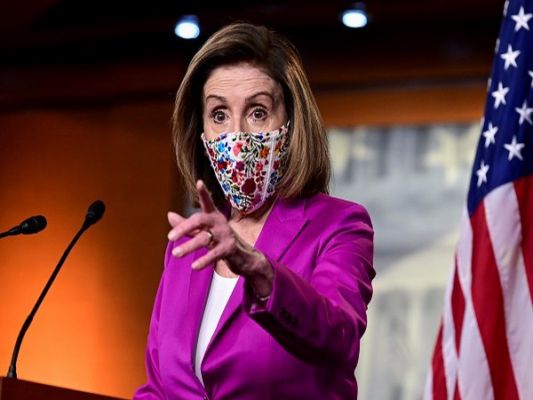