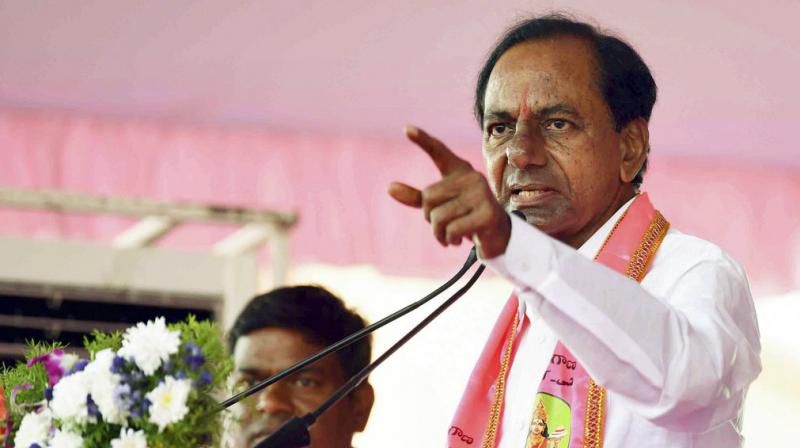 He has given a clear indication to the party with his scathing attacks on the BJP by raising disinvestments of central public sector units, and its policies on farmers and workers, in the Parliamentary Party and Legislature Party meeting. Party leaders are carrying it forward.

On Saturday, they attacked the BJP-led government at the Centre on the new pension scheme, which employees see as being detrimental to their interests. 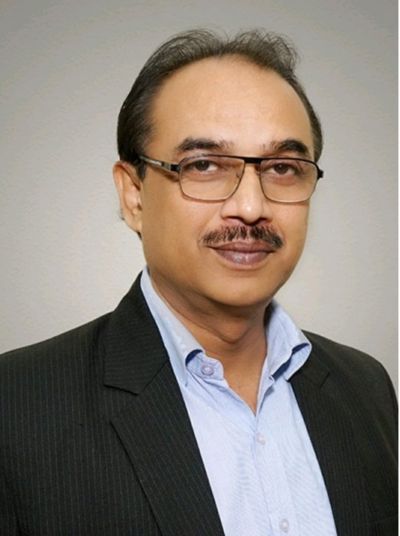 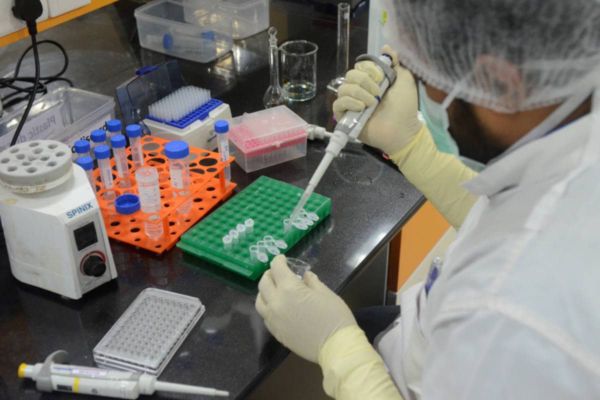 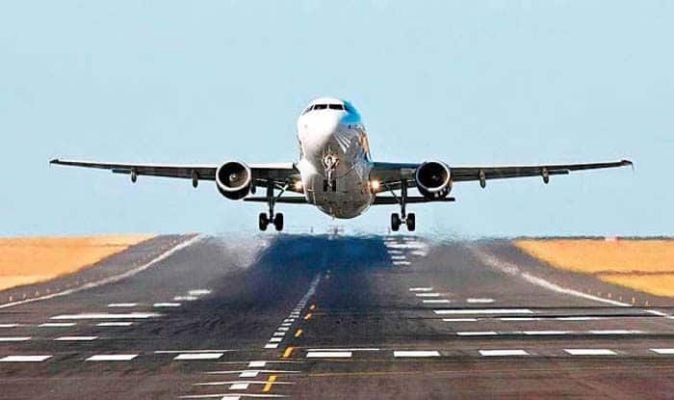 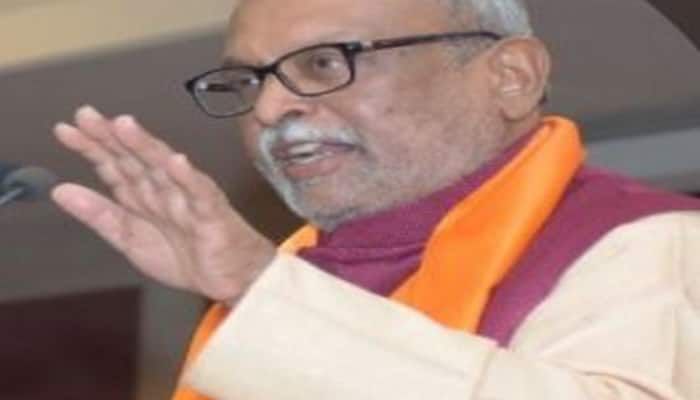 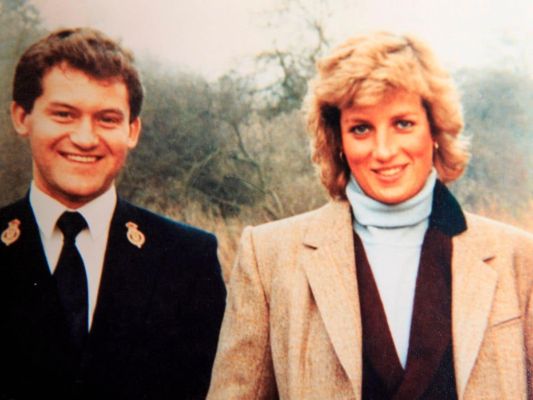 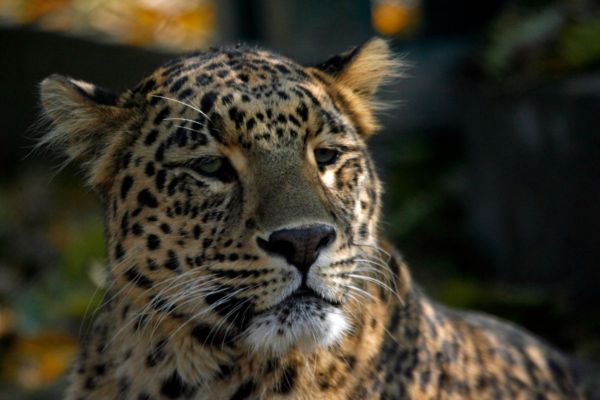 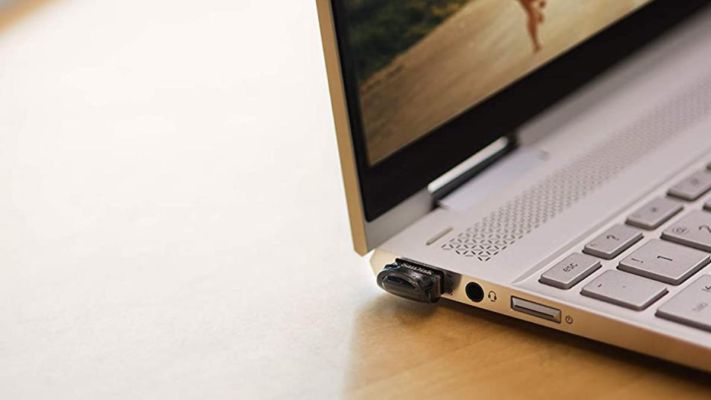 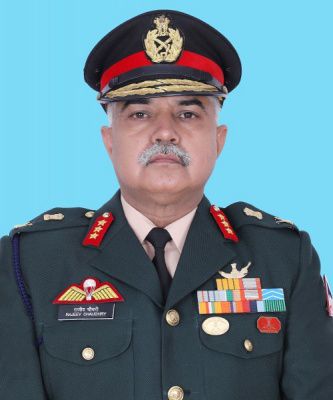 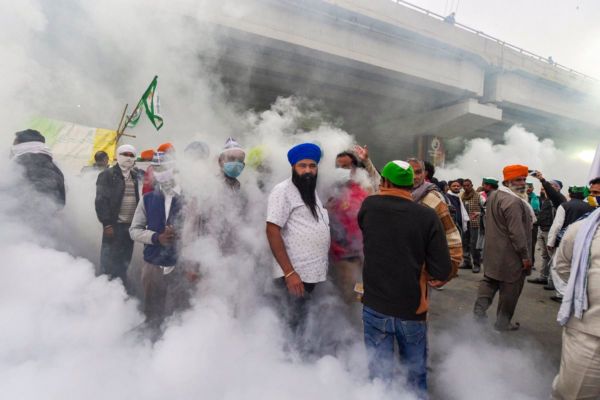 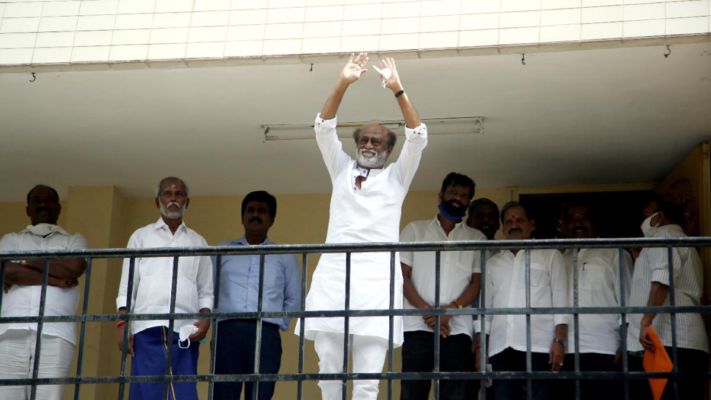 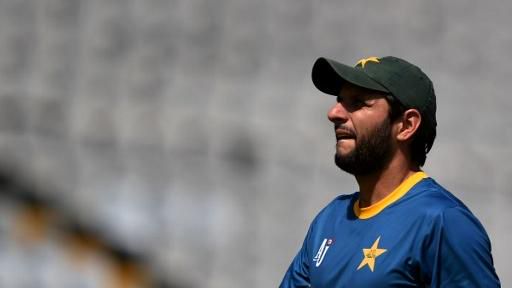 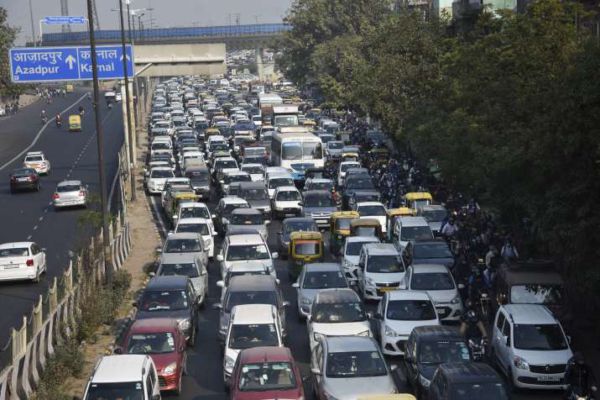 Sulking Vishwanath to move SC, hits out at BJP colleagues 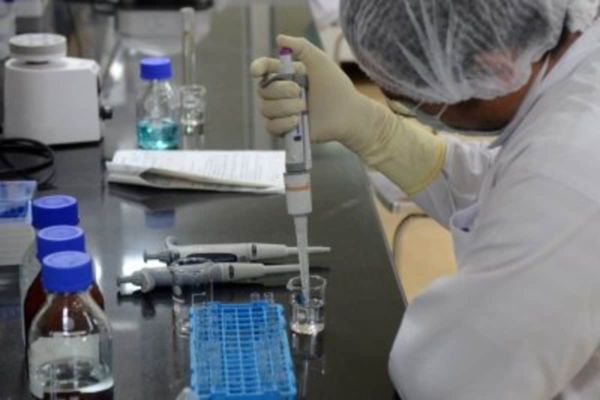