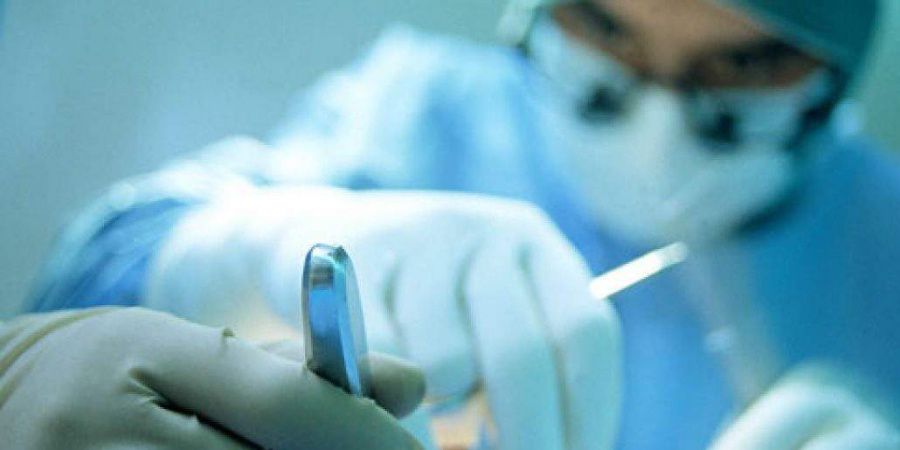 DHANBAD: The Dhanbad district administration has ordered lodging of FIR against four doctors under Disaster Management Act 2005 for refusing to join duty at their places of posting despite notices, an official said on Tuesday.

"They were again ordered to join there on April 28. But till date they have not joined", he said.