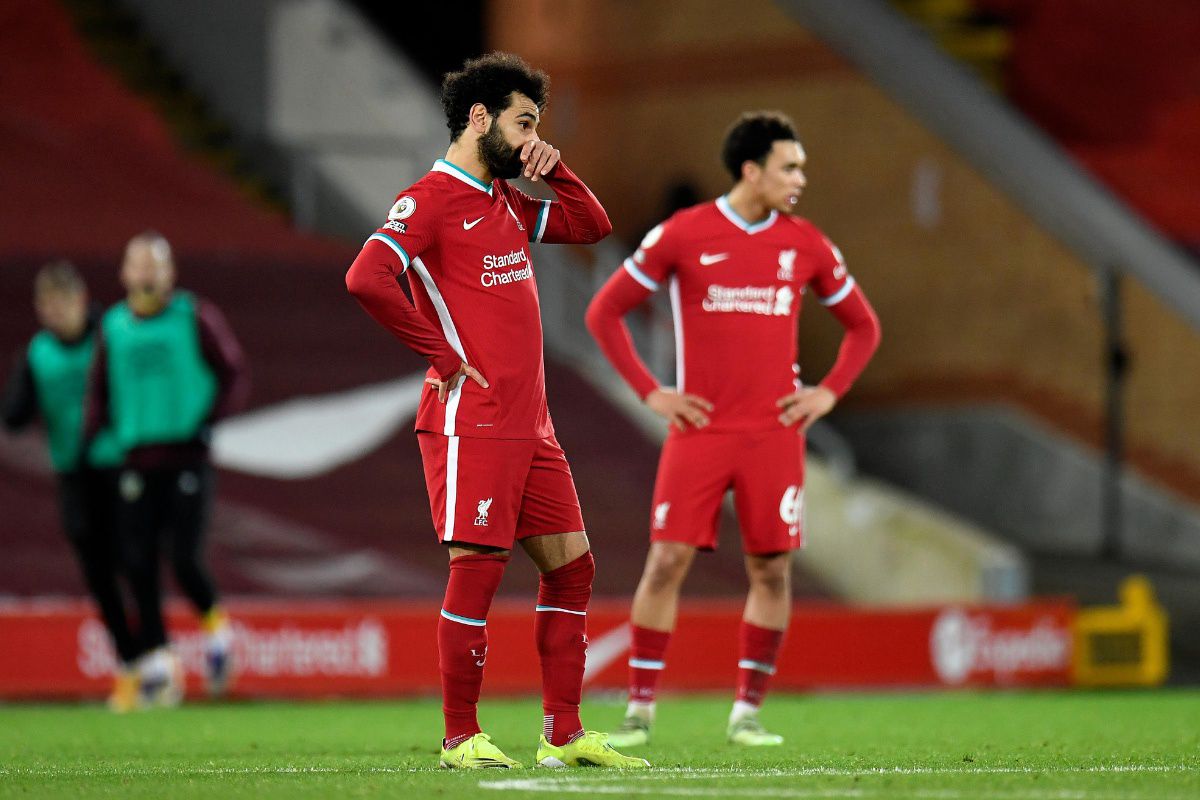 Liverpool's principal owner John Henry apologised to supporters and to manager Juergen Klopp on Wednesday for the disruption caused by the club's involvement in the formation of the European Super League.

Liverpool was among the six Premier League clubs who signed up for the Super League but withdrew on Tuesday amid a storm of protests from fans, players, managers and governments, alongside threats of bans and sanctions from the game's European and world governing bodies UEFA and FIFA.

'I'm sorry, and I alone am responsible for the unnecessary negativity brought forward over the past couple of days,' Henry said in a video on the club's website.