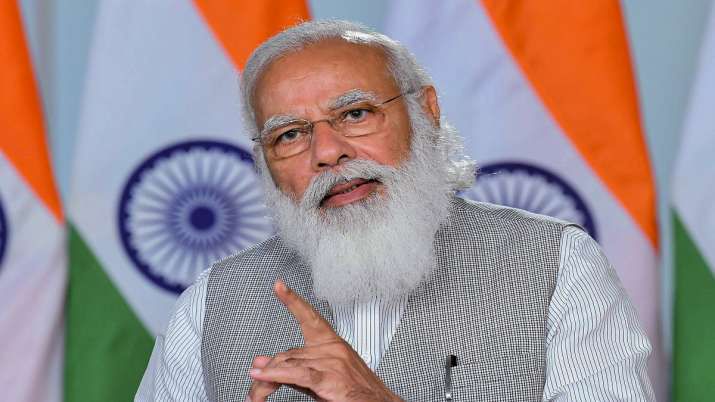 Puducherry Education Department has declared a holiday in all private and government schools in view of traffic diversions made for PM Narendra Modi's visit tomorrow in the Union Territory.

The Prime Minister will address a public meeting organised by the BJP and also inaugurate and lay the foundation stone of various development projects for the poll-bound UT.

Earlier in the day, the Union Cabinet approved a proposal to impose President's Rule in Puducherry, days after a Congress-led government in the union territory lost power during a vote of confidence.