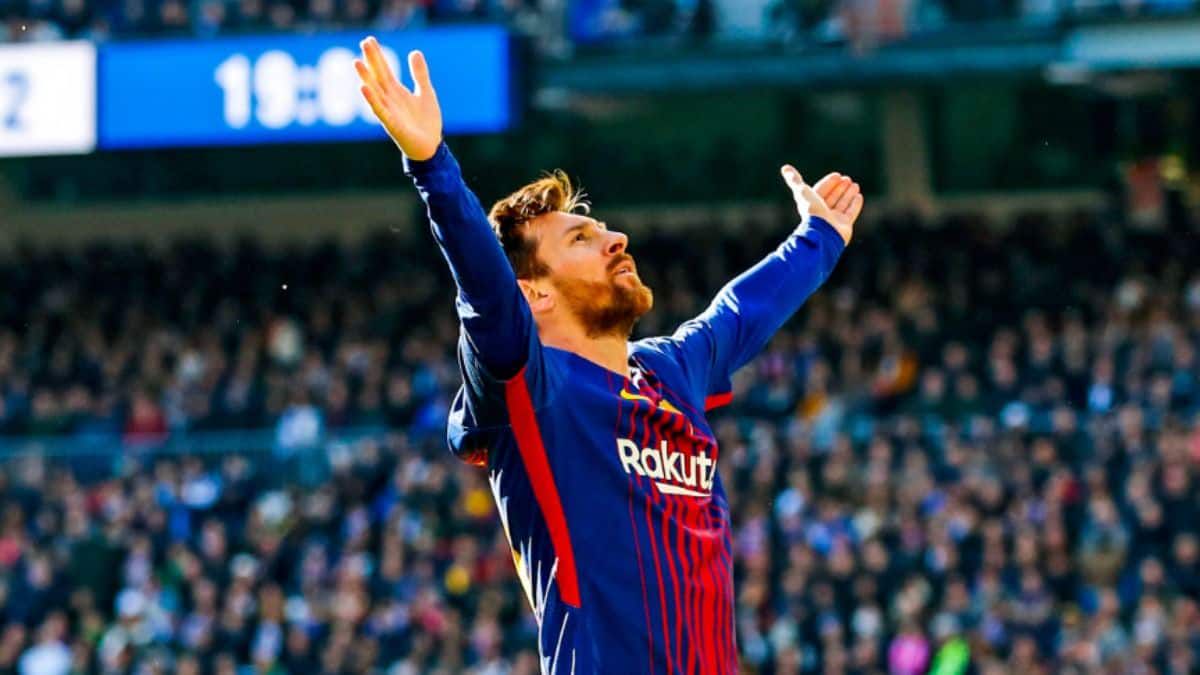 Real Madrid captain Sergio Ramos feels that Lionel Messi was the big reason behind Barcelona winning more titles than the Los Blancos in the past decade. Ramos admits that Real Madrid suffered against the greatness of Messi who has scored 26 goals against them so far.

Messi has played against Real Madrid 44 times as Barcelona claimed the win in 19 matches out of them, while 11 ended in a draw.

“We’ve suffered against Messi during these years,” Ramos said in his documentary series ‘The Legend of Sergio Ramos’.

“Perhaps if Barcelona didn’t have him, we would have won more titles.”

The legendary Spanish defender further talked about the rivalry between the two great clubs and how it was hard for Real Madrid to beat Barcelona despite having a coach like Jose Mourinho.

“There was a time when we faced the best Barcelona in history.