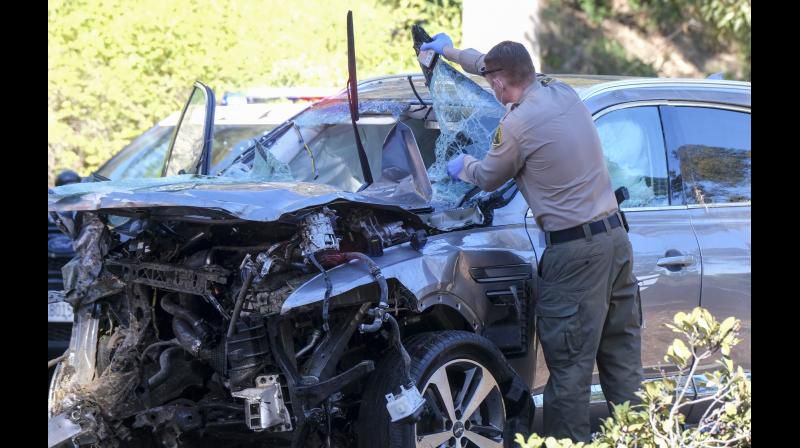 Washington: The amazing golf career of Tiger Woods, from two-year-old prodigy to his epic comeback 2019 Masters victory, was in jeopardy on Tuesday after injuries suffered in a serious solo car crash.

The 45-year-old American, among the world's most famous athletes for the past quarter-century, underwent surgery for multiple leg injuries following the early morning wreck near Los Angeles.

It could mean the end of a groundbreaking career that has seen Woods win 15 major titles, three shy of the all-time record set by Jack Nicklaus, and 82 US PGA crowns, level with Sam Snead for the all-time mark.