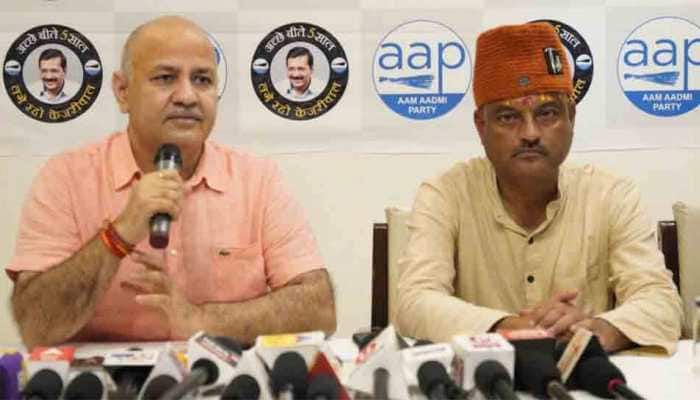 Senior AAP leader and Deputy Chief Minister Manish Sisodia said, "The BJP in Uttarakhand was previously led by Trivendra Singh Rawat and then Tirath Singh Rawat, both loosely called as Zero-work Chief Ministers. Now Pushkar Dhami has been appointed as the new CM of Uttarakhand who has openly said that he will not stop anyone from stealing.